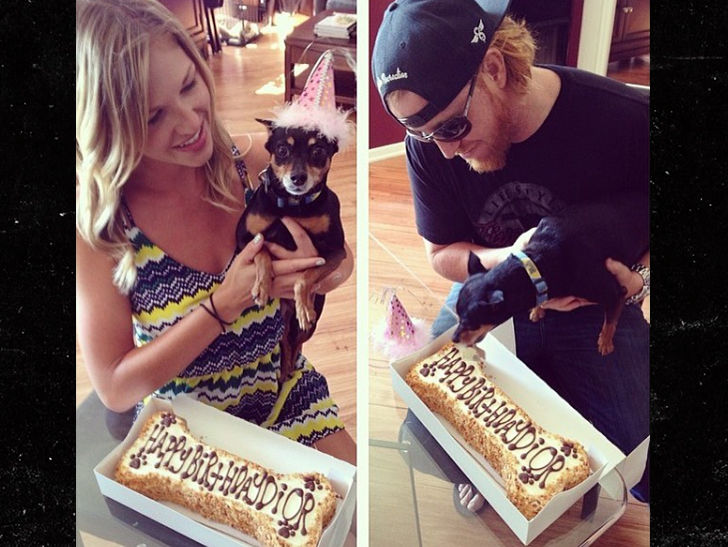 The wife of L.A. Dodgers star Justin Turner claims her beloved miniature pinscher was savagely murdered by a neighbor's German shepherd ... and now she's suing the guy for letting it happen. Kourtney Turner-- aka Kourtney Pogue -- claims her pet, Dior, was chillin' at her L.A. home on Nov. 7, 2016, when a "vicious and aggressive" dog named Sonny got onto the property and attacked. 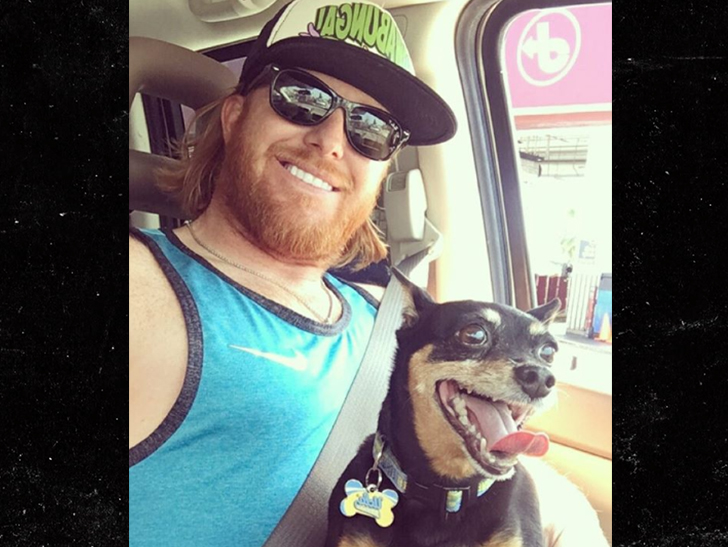 Kourtney claims the dog's owner knew Sonny got violent with other dogs -- and when he went after Dior, the man did nothing to stop it.

In the lawsuit, Kourtney claims she was too paralyzed by fear to jump in and save her 11-year-old pet ... and by the time the mauling was over, Dior had suffered fatal injuries. 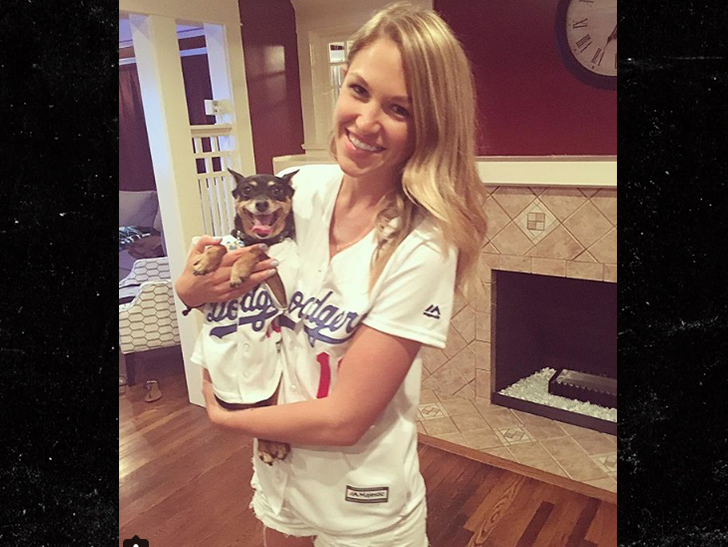 Kourtney is not only suing for vet bills and other costs associated with Dior's death -- she also wants damages for pain and suffering, claiming she "relied upon the emotional support of Dior for her well-being."

After Dior passed away, Kourtney posted an emotional tribute to her friend ... saying, "Eleven yearswasn't long enough, and to be honest, forever wouldn't have been either."

She added, "You taught me unconditional love & we will never ever forget you."

Kourtney now has a new dog, Moonshine -- who was born 1 month after Dior's passing.