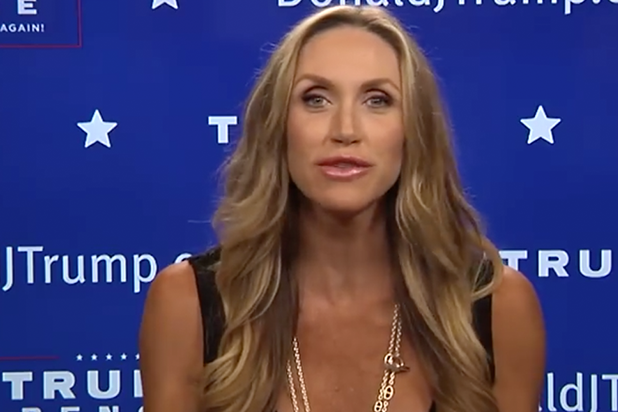 Just two hours after CNN’s New York headquarters were forced to evacuate after an explosive device was found mailed to the building, President Donald Trump’s campaign sent out a fundraising email slamming the network.

“It’s time for us to give the media another wake-up call from the American people,” the email, which was signed by Trump’s daughter-in-law Lara Trump, said.

Lara Trump serves as a campaign advisor to the president.

The email, obtained by TheWrap, also included a “Media Accountability Survey” with questions like, “Do you trust the mainstream media to put the interests of Americans first?”

Reporter Yashar Ali noted on Twitter that these types of fundraising emails are usually set up in advance, though campaigns are known to hold off on them during sensitive breaking news stories.