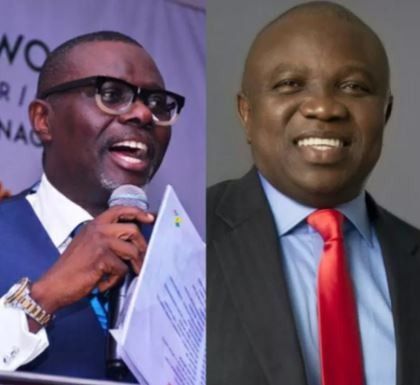 The national chairman of the All Progressives Congress, Adams Oshiomhole said the party’s governorship primaries for Imo and Lagos states have been postponed again. The elections which were scheduled for Sunday, have been moved till Monday, October 1st 2018. He said they were shifted for logistic reasons.