Mac Miller Left a Will: Here’s Who His Estate Will Go To 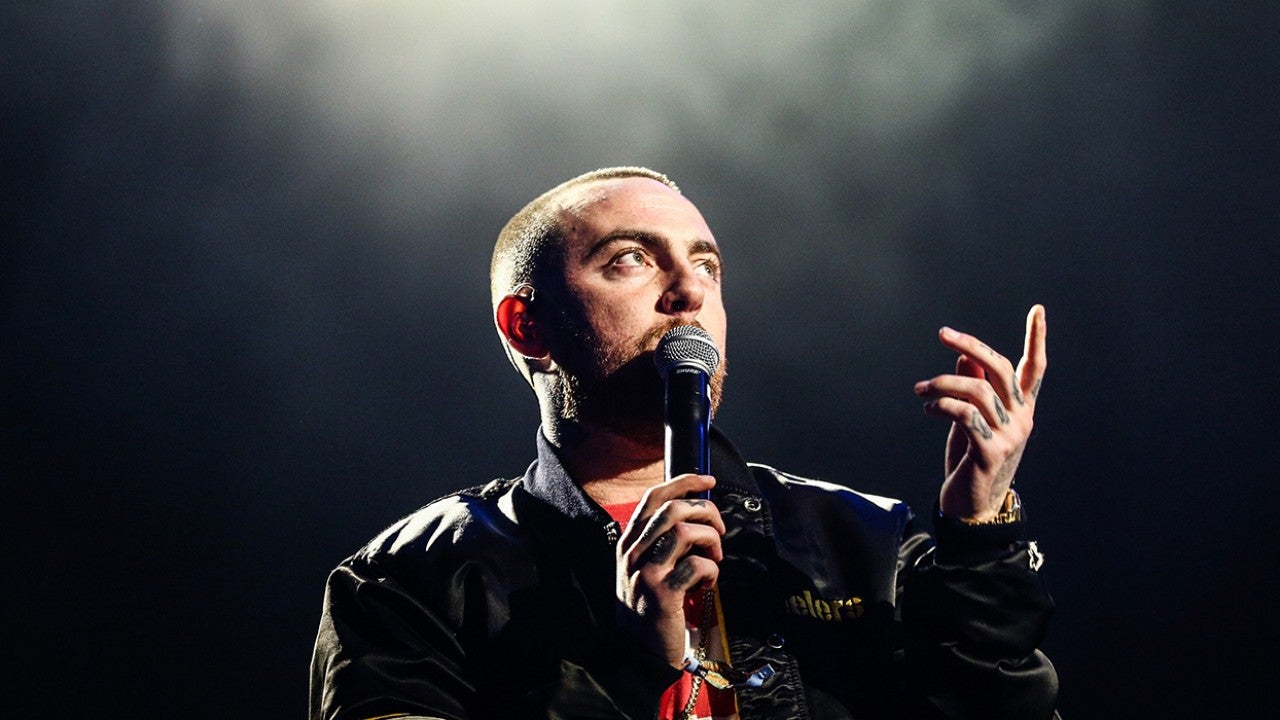 The late rapper, who died on Sept. 7of an apparent drug overdose, wanted his fortune to stay with his family,E! News reports. According to the outlet, legal documents filed in 2013 show that Miller (real name Malcolm McCormick), left his estate to his mother, Karen Meyer, his father, Mark McCormick, and his brother, Miller McCormick.

The rapper listed his lawyer, David Byrnes, as the trustee who will be in charge of his estate. If Byrnes is unable to maintain his duties, the responsibility will be passed to his brother. The value of Miller's estate is unclear, as it was marked "unknown" when his will was filed in 2013. In the week since his death, Miller's fans and famous friends have spoken out in mourning. Most recently, his ex-girlfriend, Ariana Grande,shared a touching message about the rapper, who she called her "dearest friend."

"I adored you from the day i met you when i was nineteen and i always will," she wrote on Instagram on Friday. "I can’t believe you aren’t here anymore. i really can’t wrap my head around it. we talked about this. so many times. i’m so mad, i’m so sad i don’t know what to do.""You were my dearest friend. for so long. above anything else. i’m so sorry i couldn’t fix or take your pain away. i really wanted to," Grande continued. "The kindest, sweetest soul with demons he never deserved. i hope you’re okay now. rest."

Grande and Miller dated for nearly two years before theirsplitin early May.