‘Roseanne’ Kids Confirmed as Series Regulars on ‘The Conners’ 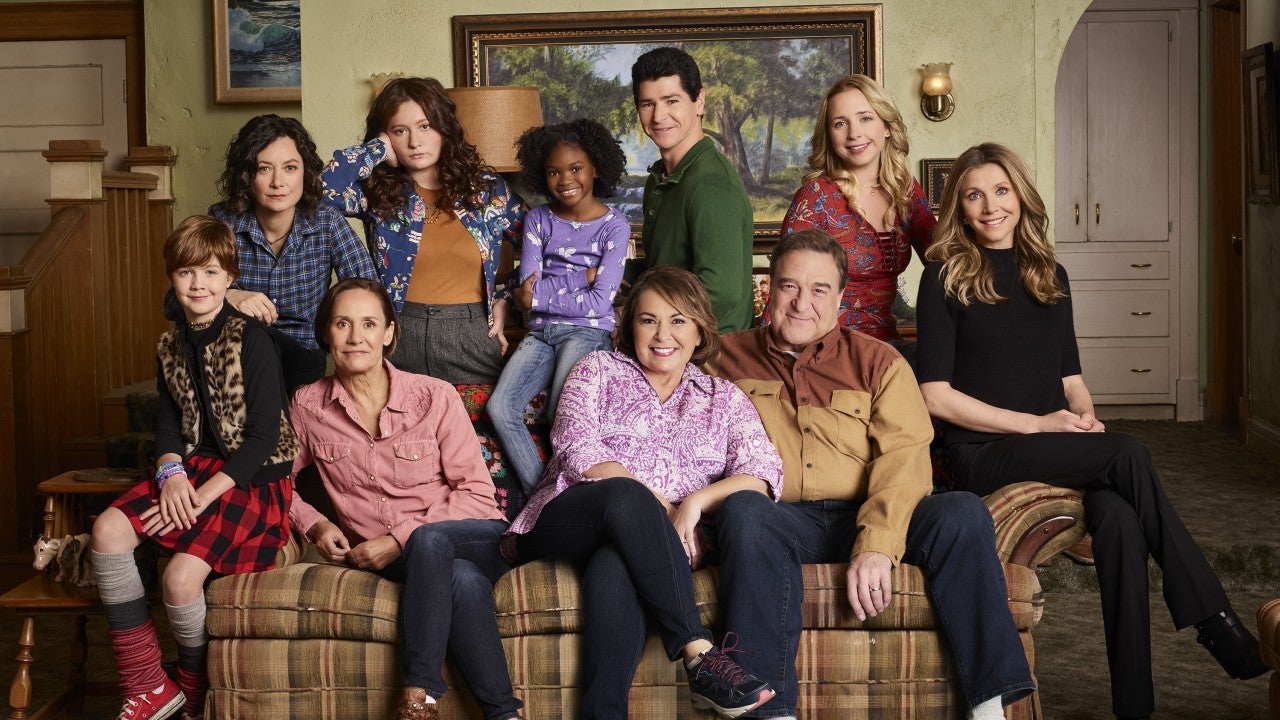 It looks like The Conners is really going to be a family affair. Several months after ABC officially ordered the Roseannespin-off series, the casting is coming together. An ABC rep confirms to ET that Emma Kennedy (Harris Conner-Healy), Ames McNamara (Mark Conner-Healy) and Jayden Rey (Mary Conner) will be series regulars for the spin-off. The kiddos will be joining the show’s original cast members, Sara Gilbert (Darlene Conner), John Goodman (Dan Conner), and Laurie Metcalf (Jackie Harris), who have already signed on to the reboot. Goodman recently spoke out, defending the original show’s star, Roseanne Barr, after she was fired from the reboot earlier this year for a racist tweet. 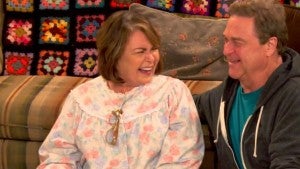 He told the U.K.’sSunday Times that he was “brokenhearted” by the cancellation of Roseanne, and added, “I know for a fact that she’s not a racist.” Goodman also indicated that the Roseanne character will be killed off in The Conners, adding, “It’s an unknown. I guess he’ll be mopey and sad because his wife’s dead.”