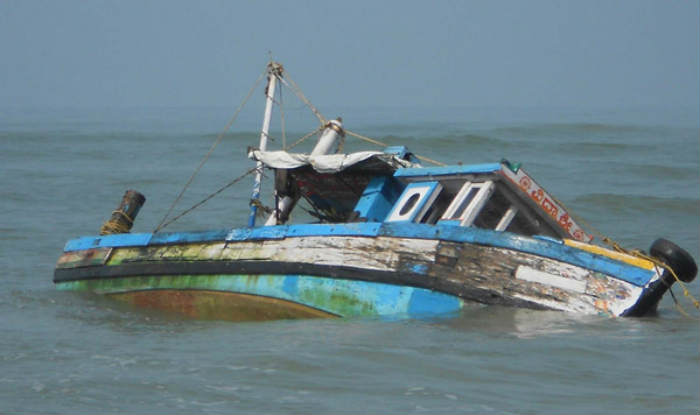 At least 19 people have drowned in a boat accident in Southern India, most of whom locked themselves in a lower cabin of the vessel to escape a storm, Police and Officials said.

The apparently overloaded ferry was caught in rain and gusty winds, and capsized in the Godavari river in the southern state of AndhraPradesh on Thursday.

There were a total of 37 people on the boat.

Seventeen persons were rescued, or were able to swim to safety and one was missing, said the district’s top official, Kartikeya Misra.

About 200 rescue personnel took part in the operation to pull the vessel from the riverbed in waters over 12 metres deep, to bring it ashore.

“We recovered fourteen bodies from the lower cabin where people had taken shelter from bad weather. They had bolted the doors and windows, and had no chance to escape when the boat suddenly capsized,’’ Misra told dpaby phone.

Five more bodies were found in the river, another male passenger was missing and search operations were continuing to find him, Misra said.

State Chief Minister Chandrababu Naidu blamed the boat operators for overloading the ferry and ignoring warnings of bad weather, and had promised a strong response.

Every year, scores of people drown in boat tragedies across India, which are mostly blamed on overcrowding, poor maintenance of vessels and lax safety rules.