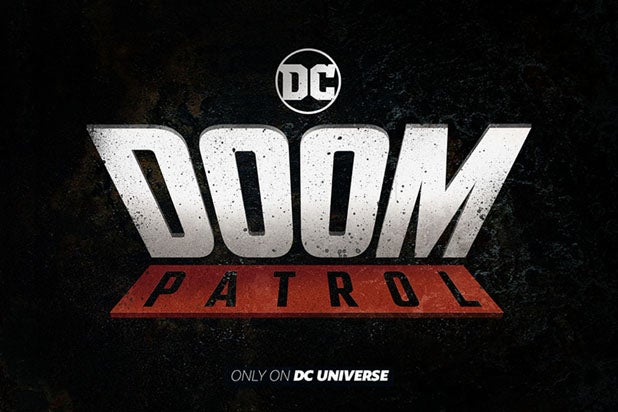 DC Comics’ “Doom Patrol” is coming to small screens. The cult classic superhero team is getting a live-action series on DC Universe, the upcoming digital service from DC Entertainment.

“Doom Patrol,” from “Frequency” show runner Jeremy Carver and Berlanti Productions, has received a 13-episode series order and is slated to debut in 2019.The series follows a group of outcast superheroes: Robotman, Negative Man, Elasti-Girl and Crazy Jane, led by modern-day mad scientist Dr. Niles Caulder (The Chief). Each members has suffered horrible accidents that gave them superhuman abilities — but also left them scarred and disfigured. The show will serve as a follow-up to the first DC Universe original series, “Titans,” starring Brenton Thwaites as Batman sidekick Robin.

Created by writers Arnold Drake and Bob Haney and artist Bruno Premiani, the Doom Patrol characters debuted in DC’s “My Greatest Adventure” in 1963 and have since been featured in six different ongoing comic series. The team has been featured in several animated DC adaptations, including “Batman:The Brave and the Bold,” and “Teen Titans.”

Carver is writer on the series, and will executive produce alongside Greg Berlanti, DC Entertainment’s Geoff Johns and Sarah Schechter of Berlanti Productions.

“Titans,” which follows a group of young soon-to-be superheroes led by Robin, is the first DC Universe series expected to premiere this year, though the streaming service does not yet have a launch date.