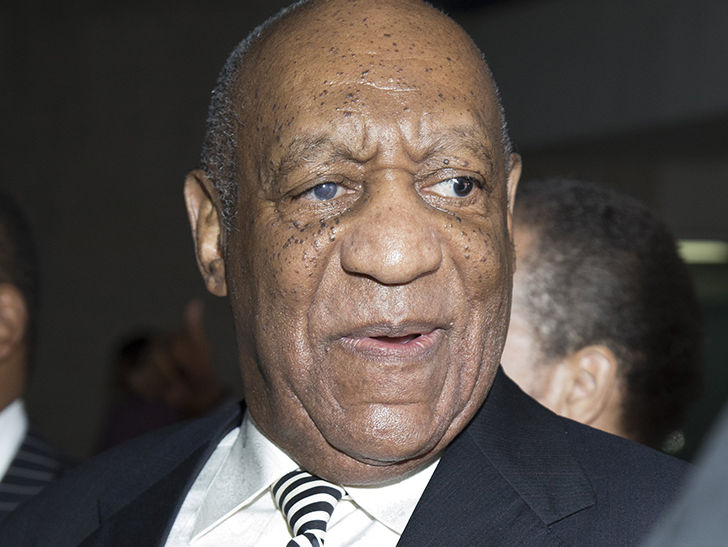 Bill Cosby's not going to get treated like any other prisoner if he ends up getting locked up for his sexual assault conviction ... but it's mostly because of his health and security.

Law enforcement sources tell TMZ ... the Pennsylvania Dept. of Corrections provides a wide range of services for inmates with special needs, including those who are in wheelchairs or blind -- like Cosby.

We're told some assistance Cosby could receive includes a fellow inmate escorting him around the prison for his daily routine, or -- if his health is bad enough -- he could be assigned to a special needs cell ... where daily essentials are brought to him.

Our sources say, due to his age and the fact he would be a prison first-timer, Cosby might also get aid from one or more of the DOC's 500 trained peer support specialists ... who serve as guides during the tough acclimation to prison life.

We're also told, if he ends up in prison custody, officials will evaluate Cosby's needs ... including whether or not his celeb status warrants additional security measures.

As we reported ...Cosby was found guilty of 3 counts of aggravated indecent assault and is looking at a max of 10 years for each charge.