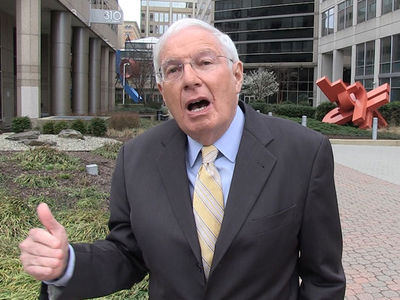 Ronald Kessler -- who wrote his own book about the Trump administration -- says diversity isn't an issue in the White House ... just take a look at Ben Carson.

We got the author of the forthcoming publication "The Trump White House: Changing the Rules of the Game" in D.C. Sunday, where we asked what he thought of 45's Spring interns...who are by and large white, save for a few folks of color. 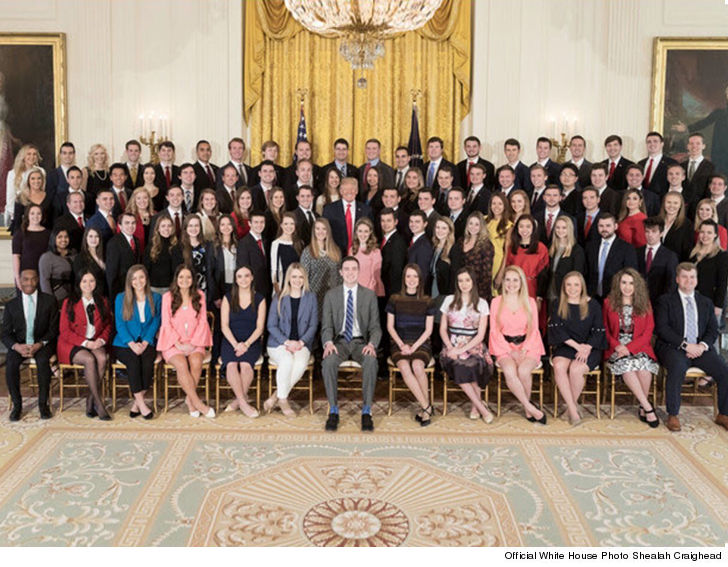 Kessler -- whose book is said to be a counter punch to Michael Wolff's unflattering portrayal of the White House -- tells us Trump has plenty of diversity in his cabinet to make up for a lack there of with his interns. Oddly enough, he can only name Carson as an example.

He also touts low unemploymentnumbers in the African-American community under Trump as a sign that the President's helping 'em out.

But then Kessler spits out this hard truth -- he doesn't care about diversity, just so long as Trump's hiring the "best people" who display competence. That's changing the rules alright. 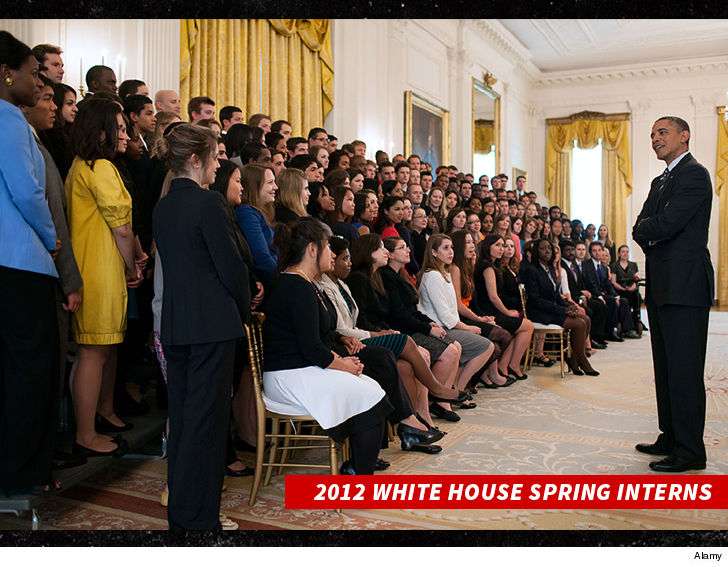