’I’m back,’ Schwarzenegger after heart surgery 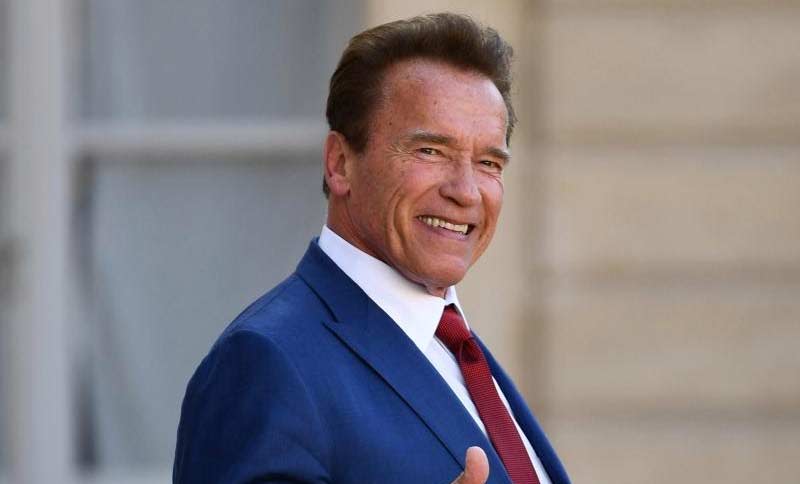 Arnold Schwarzenegger has undergone heart surgery in Los Angeles and reports say he is in high spirits.

The Austrian-American film star and former California governor, 70, had a scheduled procedure to replace a valve at Cedars-Sinai hospital on Thursday.

Schwarzenegger is said to be recovering well and reportedly commented after waking from surgery: “I’m back.”

His spokesman, Daniel Ketchell, said that Schwarzenegger was “in good spirits”.

Responding to the news, Austria’s Chancellor Sebastian Kurz wished his “friend” well in a tweet, adding: “I look forward to seeing you again.”

Schwarzenegger is best known as the hard man of cult movies such as the Terminator and Conan the Barbarian.

He served two terms as California governor from2003 to 2011 before returning to acting in The Expendables.

In May last year, Schwarzenegger was honoured in France with the Chevalier de la Legion d’Honneur, the country’s most prestigious medal, for his environmental work.