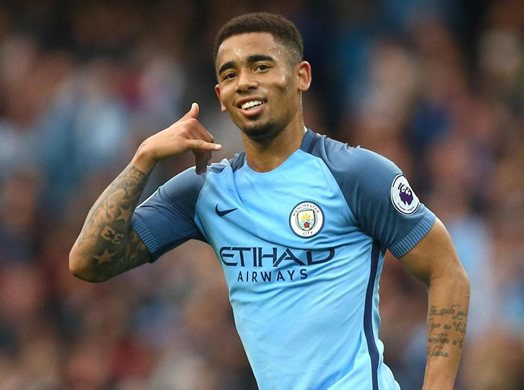 The 20-year-old — who returned to the City line-up for last week’s Champions League match with Basel after being out with a knee ligament injury — gets the nod from Pep Guardiola because of a knee injury to City’s record goalscorer Argentinian Sergio Aguero.

Aguero is expected to be out for a fortnight.

Guardiola also recalled Raheem Sterling to the starting XI, the England international having missed almost a month because of injury.

Stoke, who will move outof the bottom three with a win, have drawn their last three games but won just one of their last 10 league fixtures.