04, Mar 20181 Comments55391 Views
Former beauty queen and wife of Biafran legend, Bianca Ojukwu, has been captured on camera all smiles as she went to visit a bull fighting arena in Spain. 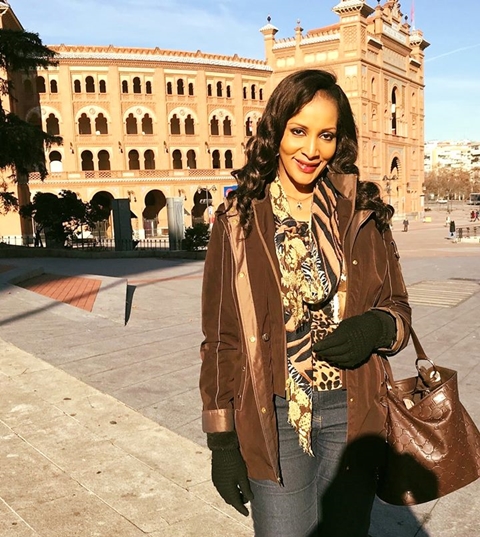 Bianca Ojukwu, the widow of the late former Biafran leader, Dim Chukwuemeka Odumegwu Ojukwu, looked glamorous as she paid a visit to the Plaza de Toros, one of the most famous bullfighting arenas in Madrid, Spain - some weeks ago.

Bullfighting is an iconic tradition inSpain and one of the defining cultural characteristics of the country.

The former Nigeria Ambassador to Spain apparently couldn't contain her excitement as she visited the arena. 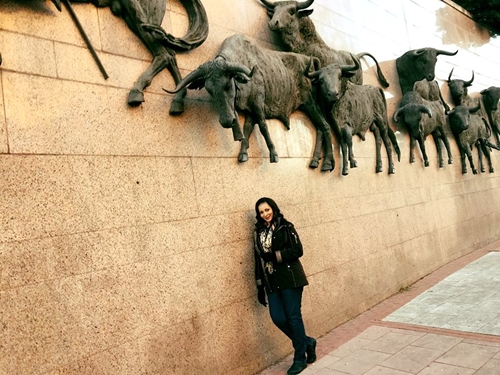 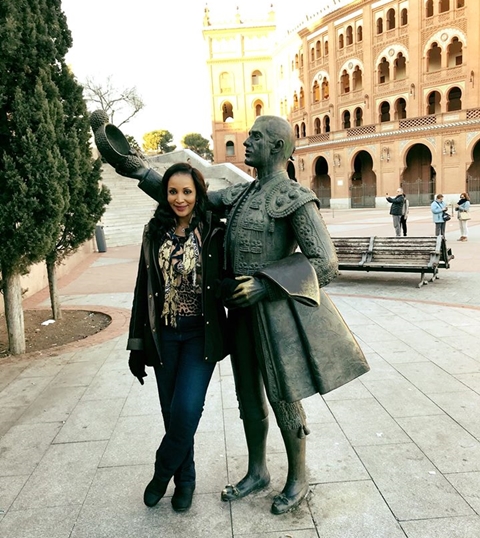 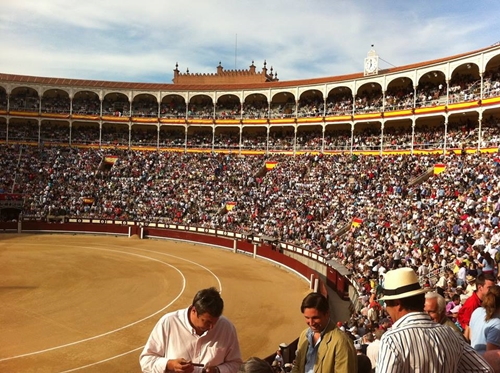