26, Feb 20180 Comments97949 Views
Lionel Messi's grandfather who was the Barcelona superstar's mother's father, has sadly passed away in his hometown of Rosario, Argentina. 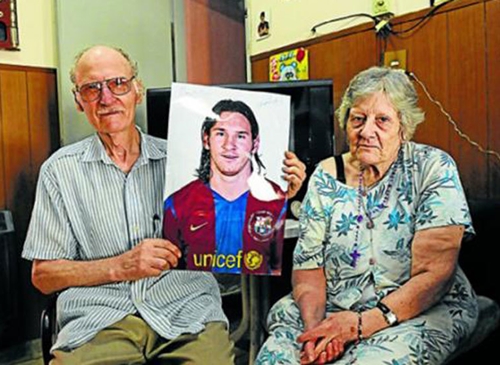 Lionel Messi and his family are mourning this Saturday the death of the player's grandfather - on his mother's side - Antonio Cuccittini.

It was gathered that Cuccittini suffered a breakdown in his home and, when an ambulance arrived, he was diagnosed with a loss of consciousness and respiratory failure.

Having fallen ill, he was admitted to a hospital in Rosario and later passed away. He was 89 years of age. His partner Celia, who died in 1998, is the grandmother Messi dedicated all of his goals to by pointing to the sky.

With Antonio's wife Celia having died some years ago, he lived alone in his home in the Argentine city.

Both of Messi's maternal grandparents were very important during the early stages of his footballing career, as they took him along to the local sports clubs to play football.The late Cuccittini was known in Argentina for criticising his grandson's performances for the national team. 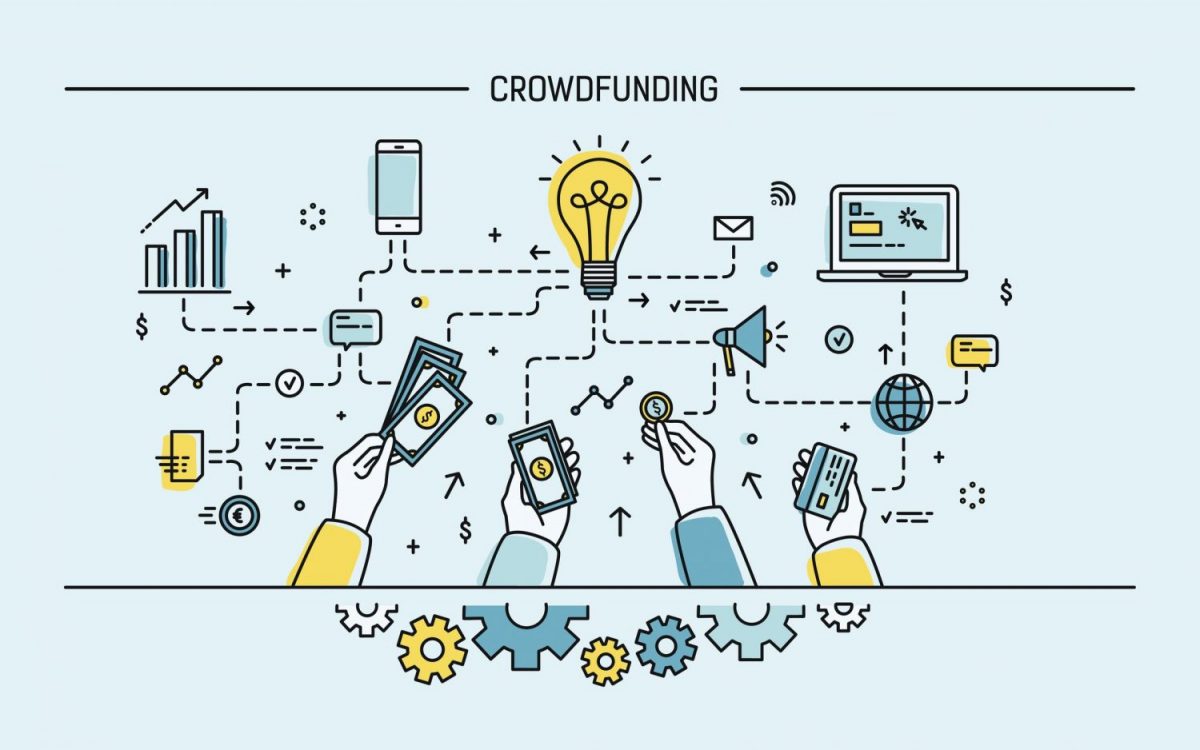