Home/News
14, Feb 2018 1 Comments 62320 Views
A young Nigerian medical student abroad has made the country really proud in his latest medical breakthrough which has never been done before. 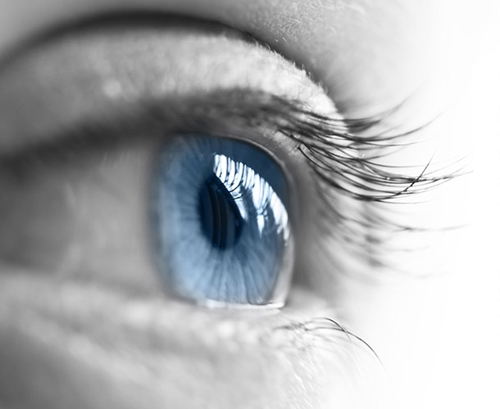 A 29-year-old Nigerian doctoral student in Brunel University’s department of Computer Science in London, Bashir Dodo, has developed a technique for identifying and diagnosing damage to the human retina.

The retina is the third layer of the eye, it receives light that the lens has focused, converts the light into neural signals, and sends these signals on to the brain for visual recognition.

According to TheCable, the paper, which was presented at the Bioimaging 2018 conference in Portugal, was awarded the best paper. Bashir developed a new algorithm for OCT (Optical Coherence Tomography) machine.

OCT machines are used by ophthalmologists to produce non-invasive three-dimensional photographs of a patient’s retina, which are used in the diagnosis of eye-related disease.

“Layer segmentation is one of the early processes of OCT retina image analysis, and already plays an important role in clinics,”Bashir said.

“For example, the thickness profile of the Retinal Nerve Fibre Layer – which can be calculated directly from the segment layer – is used in the diagnosis of glaucoma, which is one of the most common causes of sight-loss world-wide.

“Automatically segmenting the layers could provide critical information for abnormality detection by comparing them to the average population, and monitoring the progress of disease against previous scans.”