08, Feb 20180 Comments66666 Views
Researchers have warned consumers against too much consumption of fruit juice to prevent being predisposed to diabetes, heart disease and other ailments. 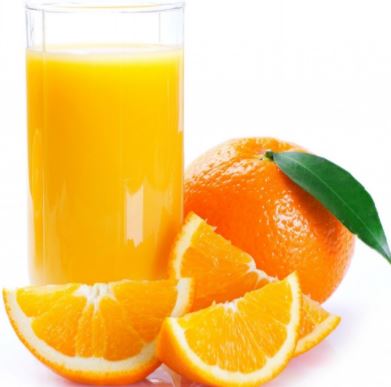 Two medical researchers writing in one of The Lancet journals argue that because of its high sugar content, fruit juice could be just as bad for us as sugar-sweetened beverages like carbonated drinks and sodas.

Naveed Sattar, professor of Metabolic Medicine, and Dr. Jason Gill, both of the Institute of Cardiovascular and Medical Sciences at the University of Glasgow in Scotland, call for the UK government to change the current ‘five-a-day’ guideline to exclude a portion of fruit juice from the list of fruits and vegetable servings that count toward it.

In their paper, published in the The Lancet Diabetes & Endocrinology, they propose that including fruit juice as one of the five a day is “probably counter-productive,” because it leads people to consider fruit juice as a healthy food that does not need to be limited, as is the case with less healthy foods. They also urge food companies to improve container labeling of fruit juices to inform consumers they should drink no more than 150 ml a day of the product.

Fruit juice has come under the spotlight since medical experts recently started looking more closely at the link between high sugar intake and the risk for heart disease.

In 2012, researchers at Harvard reported in the journal Circulation that daily consumption of sugary drinks raised heart disease risk in men.

Two years earlier, researchers presenting at an American Heart Association conference said Americans’ higher consumption of sugary drinks has led to more diabetes and heart disease over the past decade.