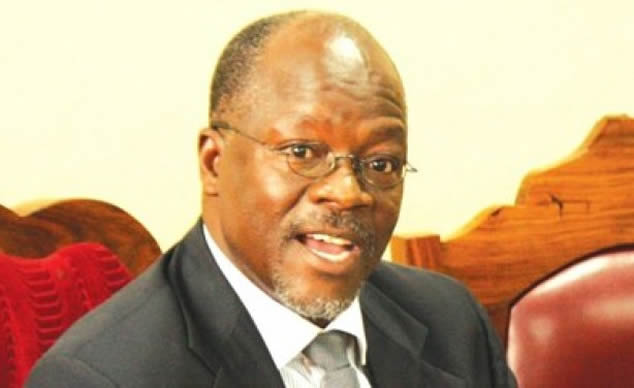 Tanzanian President John Magufuli will not seek to extend presidential terms in the country, his party said Saturday, moving to quash calls from his own party to prolong his rule.

Magufuli “informed party members and otherTanzanians that the ongoing debate about increasing the presidential term from five to seven years displeases him,” his ruling party Chama Cha Mapinduzi (CCM) said in a statement.

Such an ammendment was against the party’s rules and the constitution of Tanzania,the statement said, adding that Magufuli does not plan to make the change “at any time during his presidency”.

The announcement came after some members of his party called for Magufuli, who was elected in 2015, to make the change so he could potentially remain in power for 14 years — two seven-year terms.

The issue of altering constitutions to extend the rule of leaders is contentious in Africa, where numerous heads of state are suspected of wanting to use such techniques to hold onto power for decades.