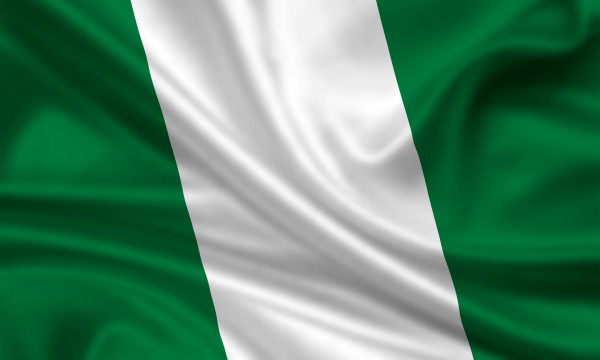 Nigeria would have approximately 20,210 babies born into the country on the New Year’s day.

This represents the third largest population of newborns in the world on Jan. 1, 2018, the UN Children’s Fund(UNICEF) said.

The agency reported that Kiribati’s Christmas Island in the Pacific would most likely welcome 2018’s first baby while the U.S., its last.

Globally, over half of these births are estimated to take place in nine countries, according to UNICEF.

Stefan Peterson, UNICEF’s Chief of Health, said on Monday that the agency was challenging nations around the world to make sure more newborns survive their first days of life.