Home/news
31, Dec 2017 27 Comments 70028 Views
It has been revealed that President Muhammadu Buhari"s son, Yusuf is yet to regain his speaking ability following the ghastly motorcycle accident. 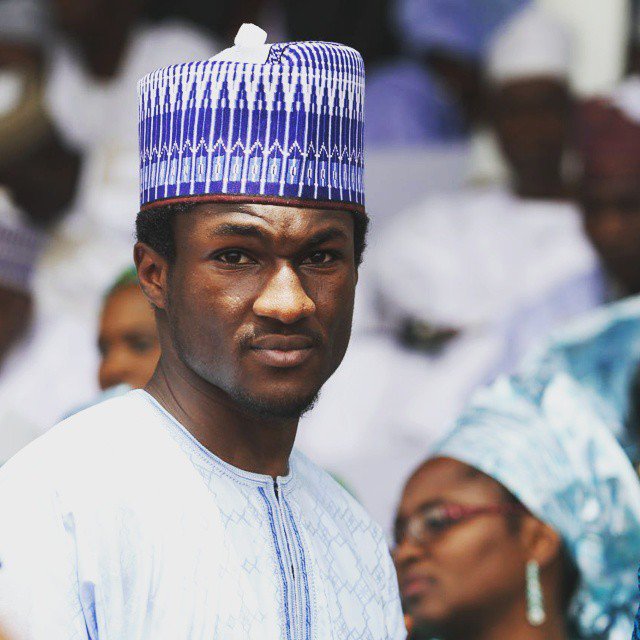 Yusuf Buhari, the son of Nigeria’s President Muhammadu Buhari who was hospitalized in Abuja after a ghastly motorbike crash has not regained his ability to speak but doctors handling his treatment said he is gradually showing sign of recovery, Sahara Reporters has revealed.

According to the report, doctors have also discovered additional injuries. It was earlier reported that he sustained a head injury and a broken limb. A new check reportedly found that his hand was also fractured, leading doctors to embark on immediate treatment.

A presidency source told Saharareporters that since Yusuf was admitted to Cedarcrest Hospital in Abuja he has not regained his speech due to traumatic brain injury.

Yusuf was drag racing with a friend, Bashir Gwandu when they both crashed in Gwanripa neighborhood in Nigeria’s federal capital, Abuja. Gwandu was also critically injured and remain in critical condition.