Turkey blasts US for vetoing UN resolution on Jerusalem

19, Dec 20170 Comments47273 Views
Turkish Deputy Prime Minister Bekir Bozdag on Tuesday criticised the US for vetoing a draft resolution on the status of Jerusalem at the UN Security Council (UNSC). 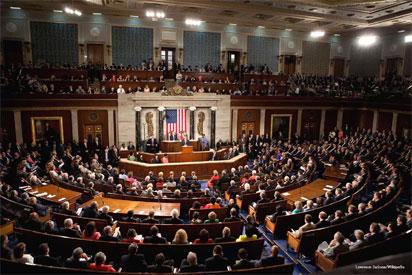 “The US should not insist on its position contrary to international law.

“The US should step back from the wrong decision as soon as possible,” Bozdag wrote on his official Twitter account.

Bozdag said Turkey will continue to follow developments on the issue to ensure the recognition and preservation of Jerusalem’s status as Palestine’s capital.

Late Monday, the Turkish foreign Ministry also expressed regrets in a statement about US veto of the resolution, saying the move “reveals once again that this country is no more objective.”

He said Turkey will continue to stand by the State of Palestine and support its fair struggle in international community.

The US, a permanent member of the UNSC, vetoed Monday a draft resolution on the status of Jerusalem, while the other 14 members of the Security Council voted in favour of the Egypt-drafted text.