The cannabis-infused gummy, also known as the cannabis edible, has a fascinating history. These products have cannabis extract as a prime ingredient. Most people prefer consuming cannabis in the form of edibles, such as Dynawellness — the best brand for soft cannabis chews. Compared to smoked cannabis, the impact of these edibles is sometimes more powerful.

In most edibles, a THC constitutes a significant ingredient. The presence of this component can have several side effects. Some of these include euphoria, relaxation, increased appetite, anxiety, and fatigue.

Many people prefer consuming THC-dominated gummies for medical and recreational purposes. In certain edibles, the percentage of THC is negligible. In other cannabinoids, they are more dominant. Cannabis-infused gummies need a longer duration to impact the user when compared to smoking cannabis.

A Brief History Of Cannabis-Infused Gummies 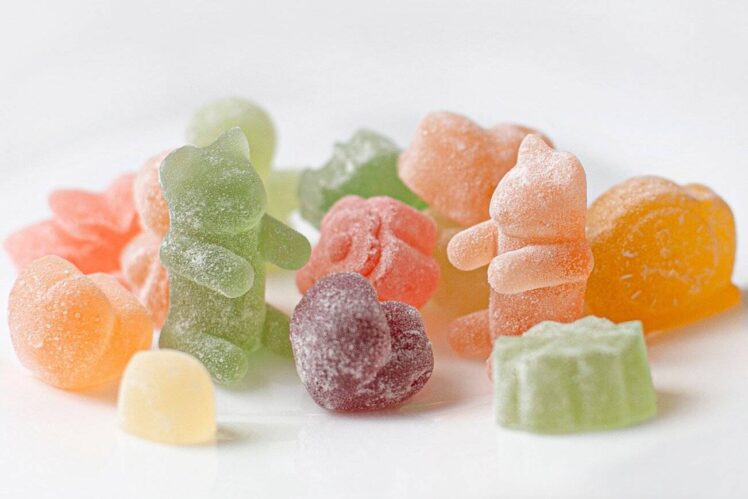 In Eastern and Central Asia, the wonders of cannabis have been known for thousands of years. It was 2,000 years ago in India that the mention of cannabis-infused stuff was found. The people in Europe took a while to catch on with these products. In the U.S., cannabis-infused gummies became popular much later.

For a long time, extractions of cannabis have been included in drinks, foods, and snacks. Since ancient times, people have also been using them for medical purposes. However, it was much later that cannabis-infused gummies found their mention in cookbooks. Ultimately, the founder of weed candies or gummies remains unknown.

However, some old advertisements have been found that date back to the 1800s. This indicates that cannabis-infused gummies have been around in the West for quite a long time. In 1864, a feature came up in a Chicago newspaper, where' the candies were marketed for different medical purposes. People consumed them to treat nervousness, confusion of thoughts, and fever. Some people used to take them simply for pleasure.

It was during the 1800s that the explosion of weed products took place in the West. Both the U.S. and some nations of Western Europe were establishing their colonies in Asia. The imperialists got in touch with Eastern Medicines, and the West became familiar with their cultures. Particularly, weed oil proved to be a non-toxic material for treating convulsions, cholera, rabies, and tetanus.

In the U.S., the first mention of cannabis in an edible recipe appeared in the first half of the 1960s in The Alice B. Toklas Cookbook. 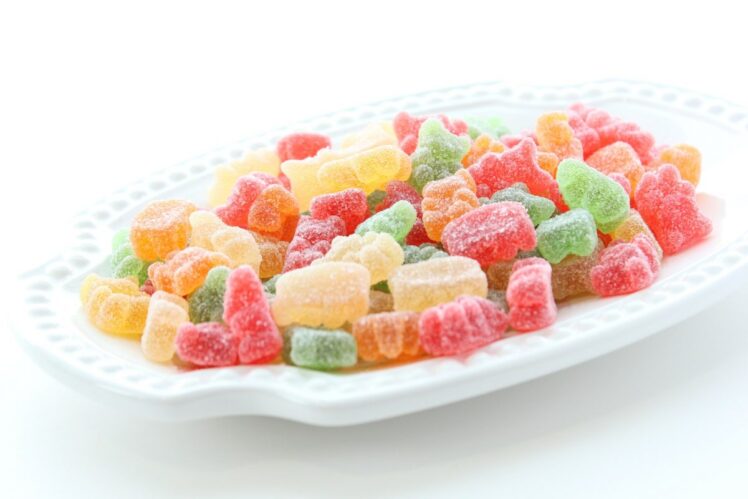 People have been consuming cannabis in different forms, including creams, dab rigs, oils, etc., over the years. However, cannabis-infused gummies have proven to be more effective and have several benefits.

If you are someone who faces problems while swallowing pills, you can simply switch to gummies. CBD gummies can save you from choking. You simply need to chew the gummies and then swallow them. Also, you need not waste your time preparing them to consume.

When you take cannabis through vapor or smoke, you need to take a significantly higher quantity to impact your brain. Again, when you take CBD in the form of edibles, they go directly to your stomach. In this case, you can settle with a lesser quantity to enjoy the same kind of impact.

Therefore, CBD gummies prove to be more cost-effective. Rather than smoking them in vapor form for long hours, you simply need to consume a couple of gummies to derive the same effect.

Cannabis-infused gummies are non-psychotropic in nature. This implies that you won’t be getting high on consuming these products. Regardless of how many gummies you consume, you will retain your composure. The cannabinoids present in these products react differently with your brain. Whether you go for oil, cream, or gummies, you won’t lose your head. The pace at which your circulatory and digestive systems work is relatively low. This is because they need to distribute the nutrients throughout your system slowly. Your stomach also takes time to deliver the contents to the body. This ensures that the food you intake lasts more than two hours.

This is also true for the CBD gummies that you intake. When you consume them, you will slowly experience the effect over a long period. The effect turns out to be long-lasting, particularly when you seek relief from anxiety and pain.

On the other hand, the effect lasts less than an hour when you smoke or take vapor. Now you know why gummies are more popular as compared to joints or blunts.

If you are looking for an alter-native to vapor that can be gentle on your throat and lungs, cannabis gummies are the right option. Even experienced smokers might find vapor too harsh for them.

On the other hand, CBD gummies won’t mess up with your throat or lungs like marijuana smoke. If you are consuming them for medical purposes, you can enjoy a soothing experience.

Weed smoke chemicals are not as harsh as cigarette smoke. However, it can still disturb your throat and lungs. At times, this might result in inflammation. With CBD gummies, you won’t have any smell or smoke. This would save you from respiratory irritations. The best thing about CBD gummies is that you can purchase them online. You can use them discreetly, and they are easy to take. Although there are a few side effects, they are negligible. Mostly, this is restricted to dry mouth and the lower ability for metabolizing medication.

However, the gummies taste delicious and come with the same health benefits that you get from vapor. It makes sense to purchase these CBD gummies from one of the reputed online stores. Make sure you purchase only authentic products and do not settle for cheap alter-natives that can spoil your experience.