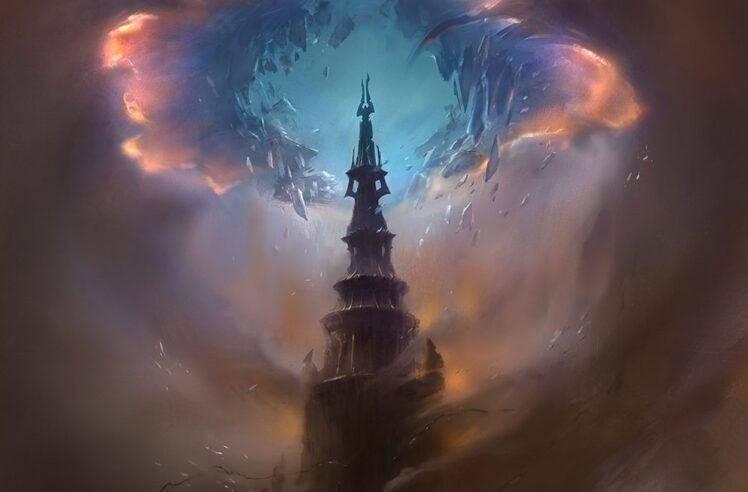 If you’re looking to upgrade your character in WoW: Shadowlands, you’re going to spend a lot of your time at Torghast. It’s the only place in the game where' you can effectively farm Soul Ash, which is a currency used to build legendary armor later on.

Torghast offers a set of unique challenges that get progressively harder as you reach higher levels of the tower. As you play through it, you’ll quickly see that there’s a lot to do in the Tower of the Damned.

Here, we’ll help you navigate your way through Torghast in the most effective way possible, so keep on reading to learn more.

1. Legendary items: where' and how to build them in Torghast?

As we’ve mentioned before, gathering Soul Ash will be the primary reason behind your frequent visits to the Tower. Once you get it unlocked, you’ll gain access to the Runcarver’s chamber, where' you’ll be able to build your first legendary items. Besides a specific amount of Soul Ash, you’ll also need to acquire a base item crafted by a Tailor or a Blacksmith, two different missive items crafted by scribes, and The Memory of the Runcarver, which is essentially a Legendary recipe to gain the power you want on the legendary item you’re crafting. The Memory of the Runcarver can be attained in various ways, but the most effective one is through playing Torghast itself.

Overall, as soon as you unlock the Tower of the Damned, you’ll quickly gain access to the Runcarver’s chamber from where' you can craft some Legendary Items to power up your character (provided you gather all the necessary items beforehand).

2. If you feel stuck, try playing in a Group 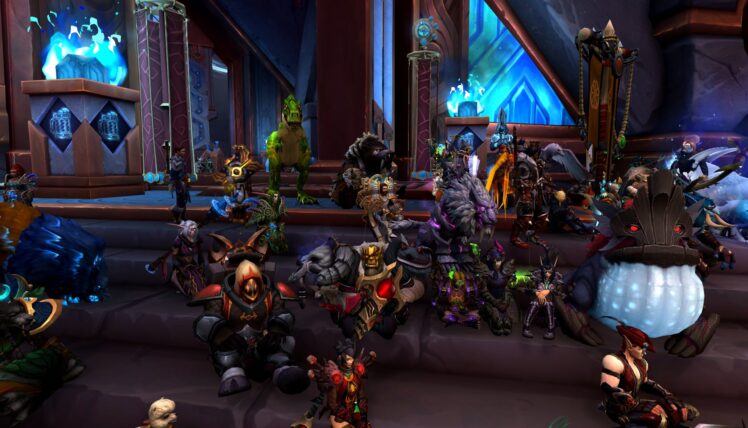 As you probably know, completing Torghast is far from being a piece of cake. In most cases, finding a Group can help you reach the top faster and more effectively. While the enemy mobs scale depending on the Group size, navigating through the Tower’s many traps is easier with some playmates than going at it solo.

Of course, you’ll need to stick together and coordinate properly, so we recommend joining a smaller group of three or two. Be wary of inviting interns to your party, as Torghast’s trap system makes it easy for players to grief.

Overall, a couple of friends by your side makes the Tower a much more fun experience. You’ll have to share the rewards with them, and the enemies will scale depending on your party size, but you’ll also be able to use effective combos to finish it more quickly.

3. Come up with the right strategy 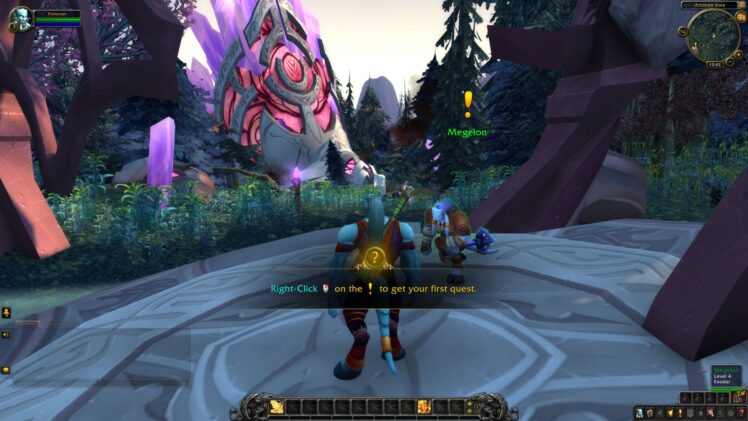 The game recommends certain levels for items for each layer in the Tower, which may discourage you from trying out higher levels at the beginning. However, we’d like to point out that these are just indicative, and as long as you have a good strategy, you can still beat those higher layers with some good planning.

Make sure to choose the right powers and try out different combos until you get it right. You can seek help from your more experienced friends or look at class-specific guides to find the right strategy for your own character.

Again, like in any game instance in WoW, beating Torghast’s final boss at layer six requires some trial and error. Ensure you’re taking advantage of Anima Powers by farming as much Phantasma as you can. You can buy various powerups on the third floor once you reach that point in the Tower.

4. You can always get some expert help 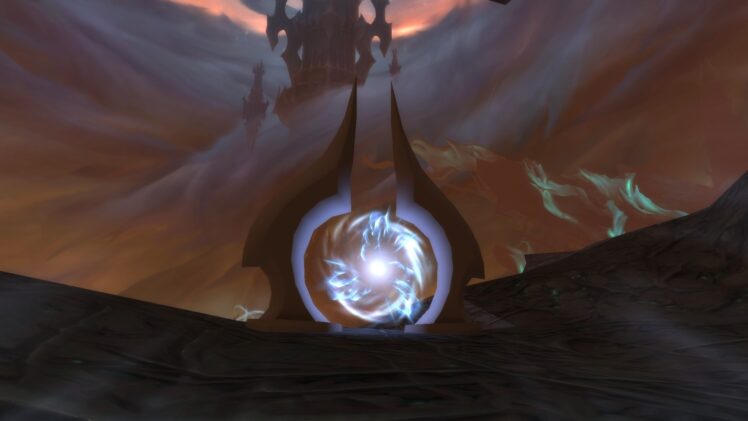 Beating Torghast yourself will certainly make you a better player. It’s certainly a learning experience, but it also requires a lot of time and energy to reach its end. If you simply do not have that much spare time on your hands, you can seek assistance from a gaming expert at places. There you can find experienced players willing to boost your account for you for a small price.

It’s not the best way to go about it, as you’ll miss out on a lot of in-game experience, but it’s still easier than farming in Torghast for hours on end with little to no results.

All in all, if you feel stuck at a layer and you feel like giving up, there’s nothing wrong with seeking help from an expert. You can always go back to Torghast once your items are on an appropriate level and try doing it yourself. In this way, you’ll be able to enjoy the rewards without feeling frustrated or stuck.

5. Practice in the Twisting Towers mode 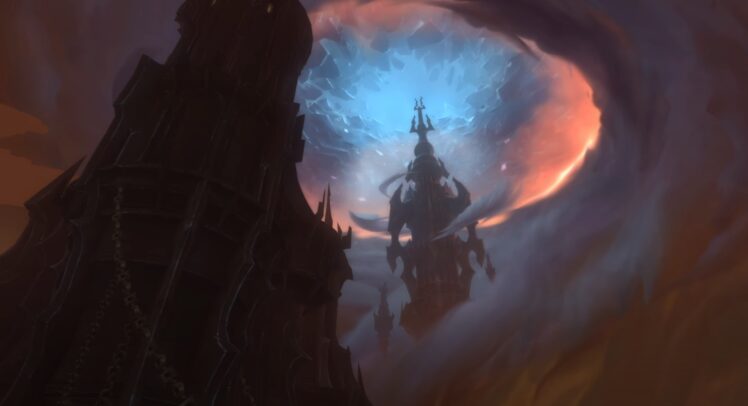 Twisting Towers is a mode in Torghast you can unlock after finishing its main questline. It’s a randomized mode that comes with 18 different floors for you to have fun in!

The mode is popular for being extremely challenging as it tests your skills and motivates you to try harder. It’s a perfect training ground for mastering your WoW skills and preparing your strategy for the main Torghast quests and bosses.

You won’t receive any additional power as the rewards are mainly cosmetic in nature, but you’ll learn the base mechanics of the Tower much faster. It’s also incredibly fun, even if you’re going at it solo, so don’t hesitate to give it a try!

6. Ve’nari sells some incredible powerups that shouldn’t be overlooked! 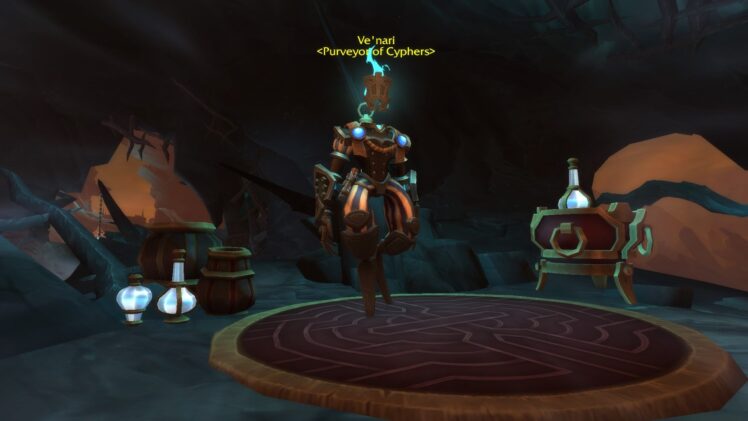 Lastly, if you have some spare Stygia, don’t forget to visit Ve’nari in the Maw! There you can find many useful effects for your Torghast campaign, such as increased Phantasma gain.

Playing through Torghast can be extremely challenging at times, especially if it’s your first time going at it. Take your time to learn as much as you can, and don’t hesitate to try out different tactics while you’re there. You’ll probably spend a lot of your time farming for Soul Ash and building legendary items, but it will all eventually pay off.

We hope our guide helped you grasp the basics of the Tower of the Damned and we wish you good luck on your WoW journey for the times to come!