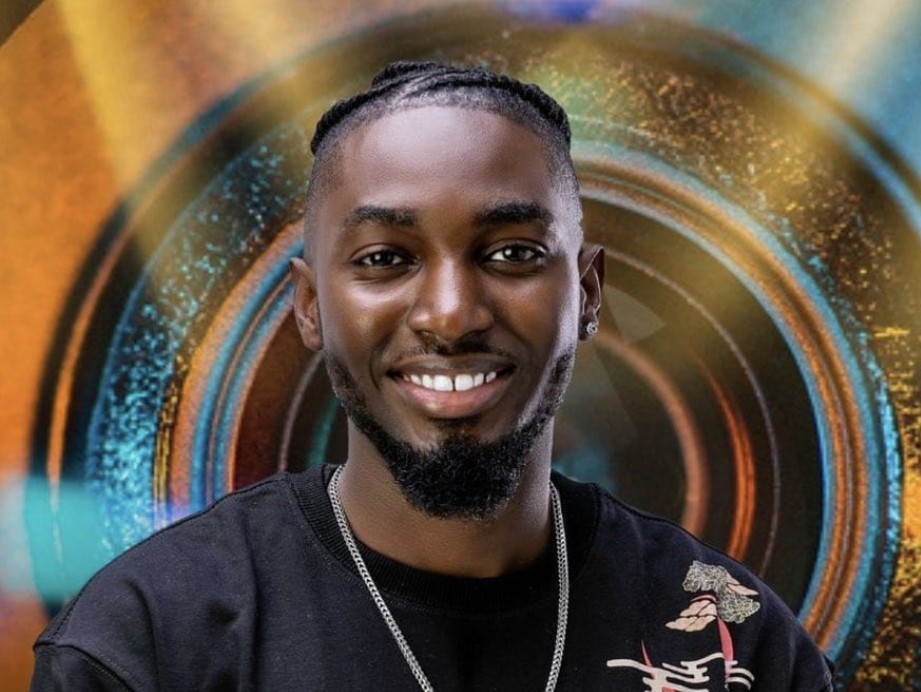 Reality TV star, Jaypaul, has said he was supposed to be a housemate in the 2020 edition of the Big Brother Naija show tagged Lockdown.

Jaypaul and other males were last night unveiled and ushered into the BBNaija House as the 2021 edition of the reality TV show tagged Shine Ya Eye kicked off.

Engaging in a chat with the other guys while they await the arrival of the female contestants, Jaypaul narrated how he felt missing out on participating in the Lockdown edition.

He said, “This is my fourth time auditioning for Big Brother. But last year was the most dramatic.

“I was 45 minutes away from being in the house, but I found myself heading back to the hotel.

“I was dressed and was certain that my bags were already inside the BBNaija House. It was just left for me to come on stage, but I found myself heading back.”

He said he was shocked by the situation, adding that “it was one of the worst moments in my life.”

“Till 4am, I was on my bed in my suit. That’s to tell you the shock that was going through my mind.

“I was supposed to be there,” he said, stressing that he was “45 minutes from climbing the stage.”

He added, “But this time around, I’m grateful I finally made it.”