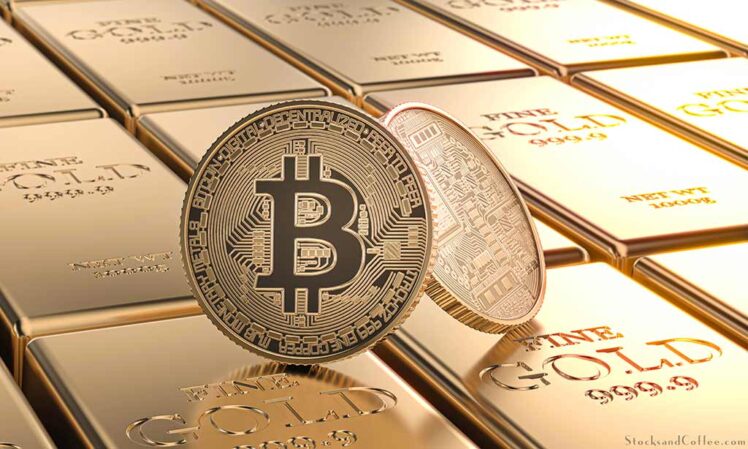 March 2nd, 2017, was a strange but auspicious day in human history. The price of a single bitcoin, the most widely used cryptocurrency, surpassed that of a single ounce of gold. While this is owing to the former having a good trading day and the latter having a somewhat bad one, resulting in a moment when the value of a loosely similar unit of bitcoin surpassed that of gold, is of relevance, although both had been heading toward this point for quite some time.

Bitcoin, which debuted in 2009, ushered in a new era of digital currency. Bitcoin, as the most popular cryptocurrency, has many of the characteristics of a currency, but it also has specific unique features that could make it a viable shelter. However, it is ultimately up to the individual investor to decide if bitcoin is an excellent safe haven in times of market turmoil.

Gold Or Bitcoin? – Where Should You Invest? 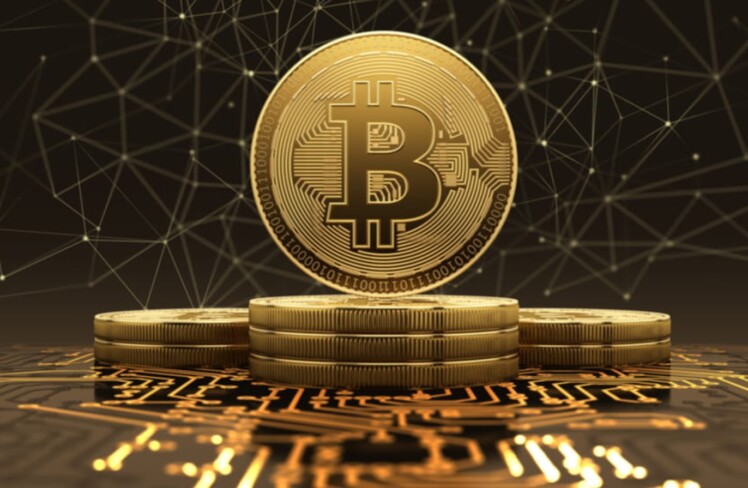 There’s no reason why investors can’t have both gold and Bitcoin in their portfolios—after all, portfolio diversification allows you to distribute your money over a range of asset types.

Some investors may prefer to hold gold as a safe haven (albeit gold can still lose value). In contrast, others may like to hold Bitcoin for the possibility of significant returns and increased liquidity (with the knowledge that investing in crypto is as risky as gambling in a casino).

Individuals’ risk profiles may play a role in their decision to invest in one or both of these currencies. Because Bitcoin is so volatile, someone who is risk-averse may not want to invest in it. An investor with higher risk tolerance, on the other hand, might think the hazards of volatile crypto are worth it. However, there may be some investors who might choose not to invest in either gold or Bitcoin. 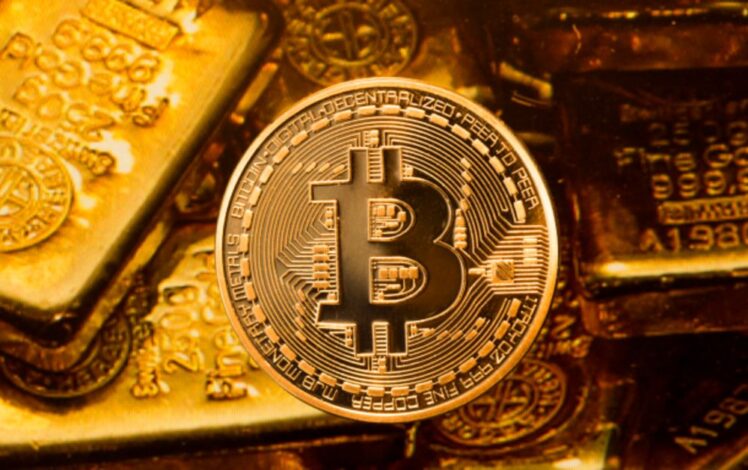 The established gold trade, weighing, and tracking system are flawless. It’s pretty difficult to steal it, pass it off as phony gold, or otherwise taint it. Bitcoin is similarly challenging to tamper with, thanks to its encrypted, decentralized system and complex algorithms, but the infrastructure necessary to assure its security has yet to be established.

The Mt. Gox debacle is an excellent example of why bitcoin dealers should be cautious. A popular exchange went offline due to this disruptive occurrence, and around $460 million worth of customer bitcoins went missing. The legal repercussions of the case are still being worked out many years later.

Because bitcoin is still impossible to track with any degree of effectiveness, there are limited legal implications for severe action. 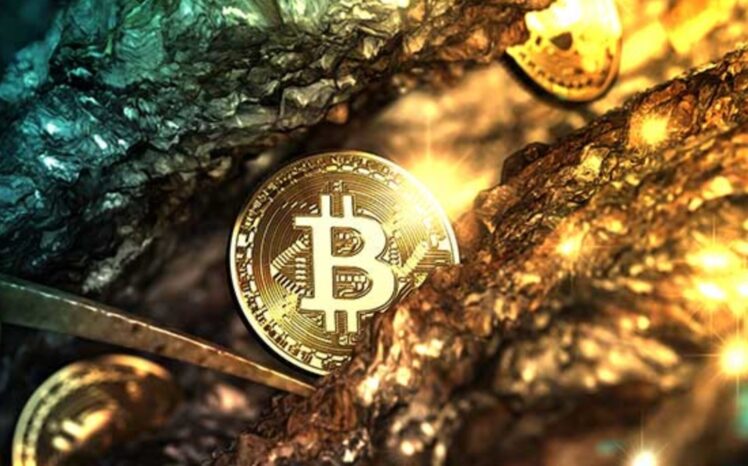 The volatility of bitcoin is a huge concern for investors looking for a safe haven asset. For proof, one only needs to look at bitcoin’s price history over the last two years. Around the beginning of 2018, bitcoin hit its all-time high, with a price of around $20,000 per coin. A year later, the price of bitcoin was hovering around $4,000 per unit. It has already recouped some of those losses, but it is still nowhere' near its all-time high.

Aside from overall volatility, bitcoin has shown itself to be vulnerable to market whims and news in the past. News from the cryptocurrency realm could lead investors to make hasty judgments, propelling the price of bitcoin upward or lower swiftly, especially since the cryptocurrency boom swept up a number of digital currencies into record-high levels at the end of 2017. For the reasons stated above, gold does not have this volatility, making it a potentially safer asset. 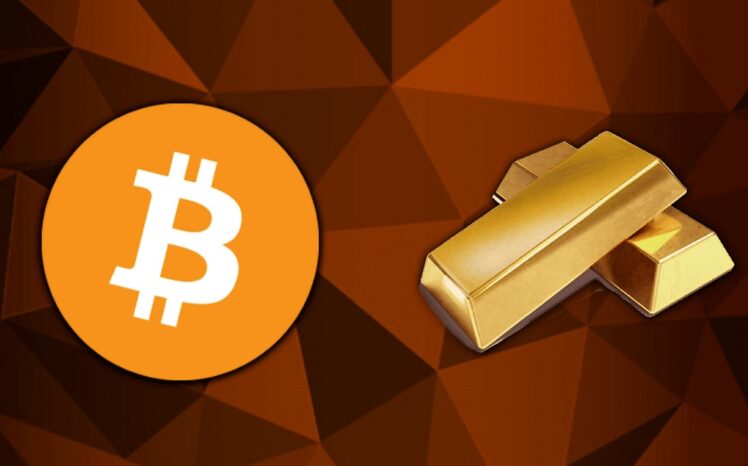 Gold is thought to be a liquid asset since it can be sold for the fiat currency of the investor’s choice in order to obtain liquidity. However, it can be a time-consuming process that generally involves either taking real gold to a coin dealer or selling gold to a private party via the internet, such as through an online auction house.

While some investors may regard this as a disadvantage, others may see it as a benefit. Money saved in gold coins may be less likely to be spent than money saved in cash or bitcoin, which may be a positive thing for people wanting to cut back on their spending.

Bitcoin is quite liquid due to its virtual nature. Cryptocurrency markets are open 24 hours a day, 365 days a year. Users can access their wallets from any computer or mobile device that has an internet connection.

It is simple, quick, and inexpensive to exchange Bitcoin for fiat currency. It may not even be necessary to exchange for fiat in some circumstances. Bitcoin is now accepted as a direct form of payment by an increasing number of businesses, organizations, and people.

Furthermore, Bitcoin loans allow you to use Bitcoin as collateral for a fiat currency loan, expanding your liquidity possibilities even further. 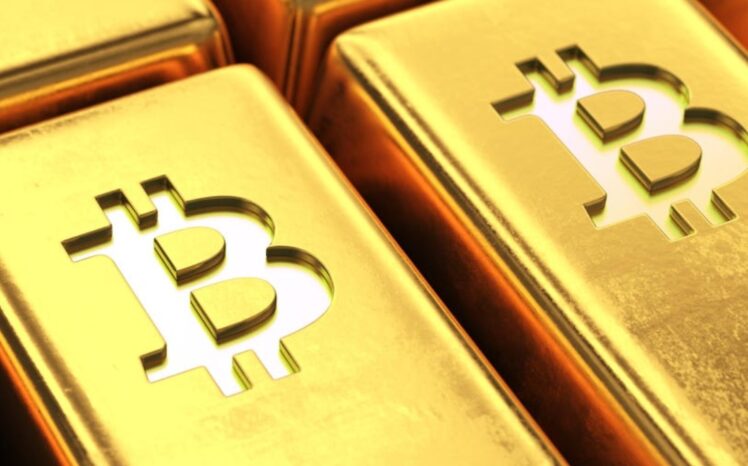 Will Bitcoin Surpass Gold in Value In Coming Future?

While such a scenario may seem impressive, it is not unthinkable. Bitcoin’s market capitalization was barely $7 billion five years ago. Bitcoin’s value has increased by about 50 times in that period, to $1 trillion.

If current trends continue, Bitcoin’s market capitalization could approach or surpass that of gold in the following years.

The gold vs. cryptocurrency discussion has numerous complexities, but it’s crucial to realize that it doesn’t have to be a debate at all—investors can choose either. The real issue may be how much of a portfolio to allocate to each asset in order to maximize profits while minimizing risk. Those judgments, as usual, are made by the individual investor.