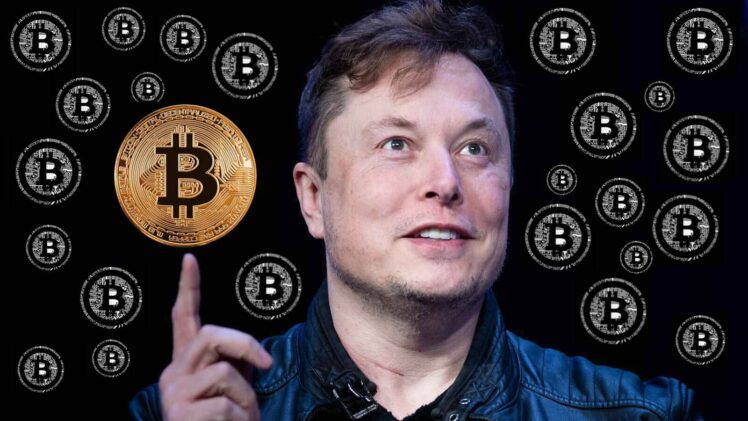 The crypto market moves in lockstep with Elon Musk’s tweets. The billionaire and Tesla CEO have also been tweeting a lot about cryptocurrency, pushing the price of bitcoin and dogecoin up and down in less than 280 characters.

In the last two months, Musk’s cryptocurrency tweets have had a significant impact on bitcoin. Musk’s newest bitcoin tweet on Sunday night sent the cryptocurrency’s price up over 10%.

Musk’s tweets, while not strictly posted for financial benefit, have a significant impact on bitcoin investors. They also raise concerns about the stability of a market that is so quickly affected, especially as retail investors rush to cryptocurrencies in more significant numbers. 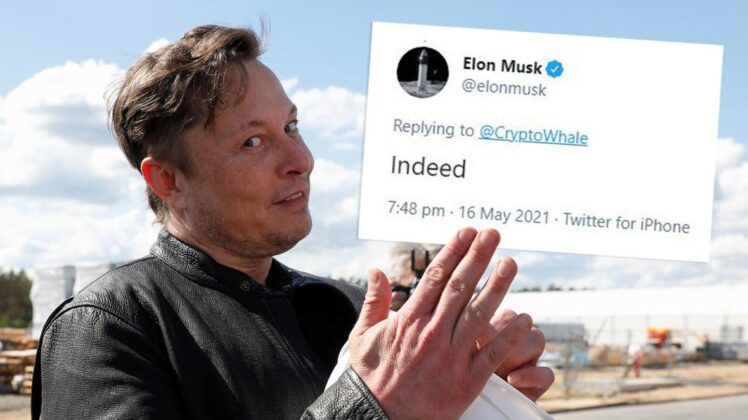 Elon Musk And His Tweets’ Influence On Crypto Market

Elon Musk’s tweets are well-known for his cryptocurrency declarations. Using Twitter, he has established a sizable following in the crypto sector.

Elon initially discussed bitcoin in 2014, describing it as “probably a good thing.” Soon, rumors circulated that he was Satoshi Nakamoto (pseudonym of the Bitcoin founder). The entrepreneur responded with a tweet saying this is not the case. A few years back, a friend sent him a portion of a BTC, but he has no idea where' it is today.

Elon’s skepticism about cryptocurrencies has improved by 2019 as he embarked on a more severe crypto journey. He began to think about its technology and utility as a possible part of his business strategies.

Tesla revealed that they had invested $1.5 billion in Bitcoin, joining Microstrategy, Square, and others in investing in Bitcoin as a hedge against inflation. Elon eventually stated that Tesla would also accept Bitcoin payments for their vehicles. The news elicited a roar of approval from the crypto community, and many new investors poured into the market.

The game’s credibility was only enhanced by the fact that it was backed by an institution like Tesla. Bitcoin achieved an all-time high of $58,000 shortly after he stated this.

Elon Musk has a change of heart

Tesla liquidated 10% of its Bitcoin holdings in April, causing investors to worry. Elon reacted with a tweet claiming that Tesla just sold Bitcoin to test its liquidity and that he still owns the cryptocurrency.

Soon after, Elon Musk crushed the hearts of many investors with comments that appeared to cast doubt on the asset’s -environmental impact. He tweeted that Tesla would no longer accept Bitcoin payments due to the cryptocurrency’s excessive energy consumption during the mining process.

This decision threw cryptocurrencies into a tailspin, with Bitcoin plummeting to roughly $30,000 as a result.

When asked about his views on cryptocurrency, he responded with a tweet that stated that the fundamental conflict is between- fiat and cryptocurrency, And he supports the latter.

He continued to play with cryptocurrency earlier this week. He took to Twitter to express his willingness to assist miners in making their operations more -environmentally friendly. Following the tweets, Bitcoin soared 19 percent to $39,944, after falling to over $30,000 earlier.

Elon Musk’s Bitcoins: Did He Sell Them?

Elon Musk has been the talk of the town as a result of his Bitcoin-related acts. People are currently attempting to determine whether or not he actually sold his Bitcoins. He did not sell any Bitcoins from his personal holdings, but he did confirm that his company, Tesla Inc, was able to sell 10% of its Bitcoin holdings. The makers of the self-driving car also announced earlier this month that Bitcoin would not be accepted as a payment option for their vehicles. Tesla CEO Elon Musk announced the sale of 10% of the company’s Bitcoin assets in a Twitter post.

Tesla purchased $1.5 billion worth of bitcoin, according to a filing filed with the US Securities and Exchange Commission in February. The fact that they released 10% of their investment indicates that they are attempting to withdraw funds from the popular Cryptocurrency, Bitcoin. They also stated that purchasing Bitcoin will give them greater options in diversifying their portfolio and maximizing returns on their funds. Aside from that, there’s some additional information on Elon Musk’s Crypto Tweet and Elon Musk Market Manipulation.

Presently almost everyone speaks of Elon Musk and his participation in cryptocurrency. There’s obviously much value in Elon Musk’s Crypto Tweet, since these posts have managed within a few days to increase the prices of a particular cryptocurrency. This is why, once its business sold 10 percent of its Bitcoins holdings, Tesla’s founder was the focus of attraction. As of May 16, the price of Bitcoin was less than $45,000. The tendency has undoubtedly been downward, and Bitcoin’s value decreased to $42,702, and this was confirmed when specific information was made available by the coin desk. 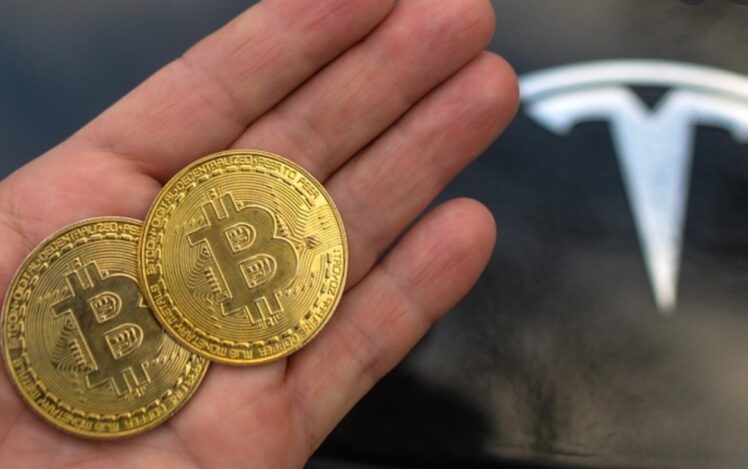 Does Elon Musk attempt to destroy bitcoin for the -environment?

In his May 2021 Announcement, Musk spoke of “the rapid increase in the usage of Bitcoin fossil fuels and their transactions.”

Musk tweeted that while Tesla would no longer accept bitcoin payments – two months after announcing that it would – the business would not sell its bitcoin holdings and instead plans to use them until mining became a more -environmentally friendly energy source.

Tesla is also looking into other cryptocurrencies that utilize less than 1% of the energy that bitcoin consumes, according to him.

It’s important to note that Musk’s will-he-won’t-he tweets and corporate policy on bitcoin don’t appear to be based on any economic logic.

If he actually cares about bitcoin’s -environmental impact, he’s a little late to the party, especially if he claims to have only recently learned about it. It is also very ridiculous for him to know this so late because the problem has been well-known and publicly discussed for at least a few years.

Musk’s interest in bitcoin, dogecoin, and other cryptocurrencies is still a mystery. Even while Tesla stated that it would take bitcoin as payment, it did not make the process particularly simple.