Kardashian/Jenner Family Ranked From Least to Most Successful 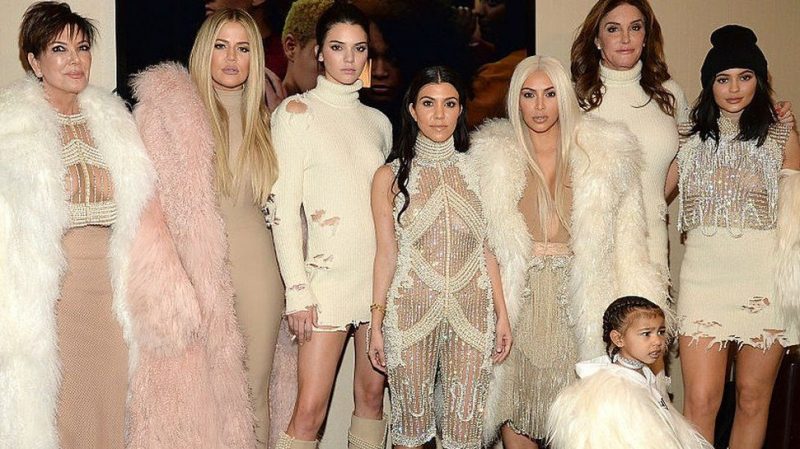 If you look at all families that managed success thanks to social media and television, you can’t look past Kardashians and Jenners. They’re everywhere' and their rise to fame can’t be denied. But, as one could tell, some have had more and some less success looking at it through a prism of fame, recognition, and wealth. If you ever wondered how this list looks like, you’re in the right place. Let’s start with the one Kardashian that didn’t reach the stardom of his sisters, probably because he’s male – Rob Kardashian.

He took the same road as his sisters, but things didn’t pan out for him. Rob Kardashian was a part of the famed reality TV Show Keeping up With The Kardashian’s, and got famous thanks to it, launched a few businesses here and there, but without too much success. Unlike his sisters, he even stepped away from the eyes of the public a few years ago. We’re not sure about his net worth but it is presumably close to $10 million. In recent years when he fought child custody, he reported an income of only $10,000 a month. Most of his companies couldn’t survive on their own so his mother had to step in. Furthermore, his presence on Instagram is no more after he abused the platform during his breakup with Blac Chyna. The one account he has is controlled by his mother company and it has only 2.4 million followers which are nothing compared to his sisters. The one steady and regular income was the one he has from KUWTK, but in the last three years, he’s been absent from the show, which can be considered a financial mistake. Because of all of this, he’s considered the least successful Kardashian. 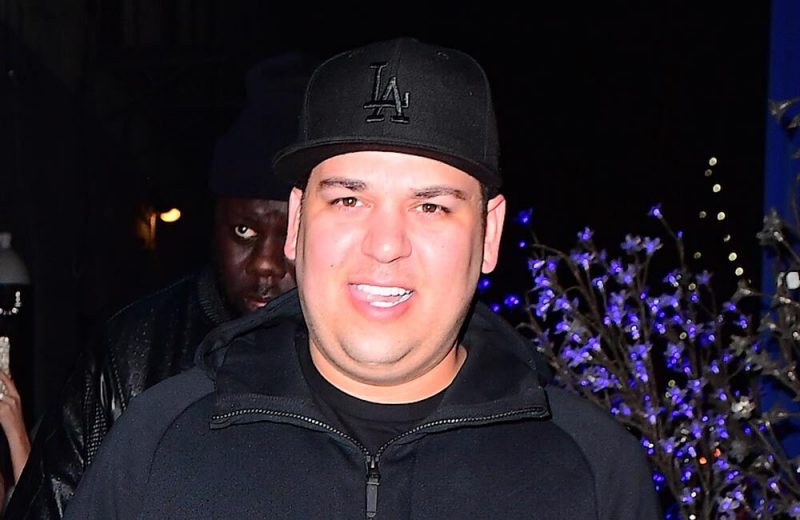 Caitlyn is currently in the run for California governor, and this is not the biggest spotlight she’s been in. Even back in the 70s and 80s, she was a celeb, just a different kind. Everything that happened with the Kardashian family only put her back in front of the camera. Back in 2015, she came out as transgender, and a year before that she got a divorce from Kris Jenner, making her one of the most talked-about subjects in the US. Everything that happened was followed through the reality show, and it was quite a treat for the fans.

Now, she’s on a new track in her career looking to enter political waters. It is not easy to be a governor of California, nor to get to that position, but she started moving in that direction. So far she didn’t receive any support from her family members, but it could happen in the future. On her own, Caitlyn has 11 million followers on Instagram. When it comes to her net worth it is estimated to be close to $100 million. Caitlyn also has a presence on YouTube which aids in her income. Enough not to be at the bottom of the bunch. 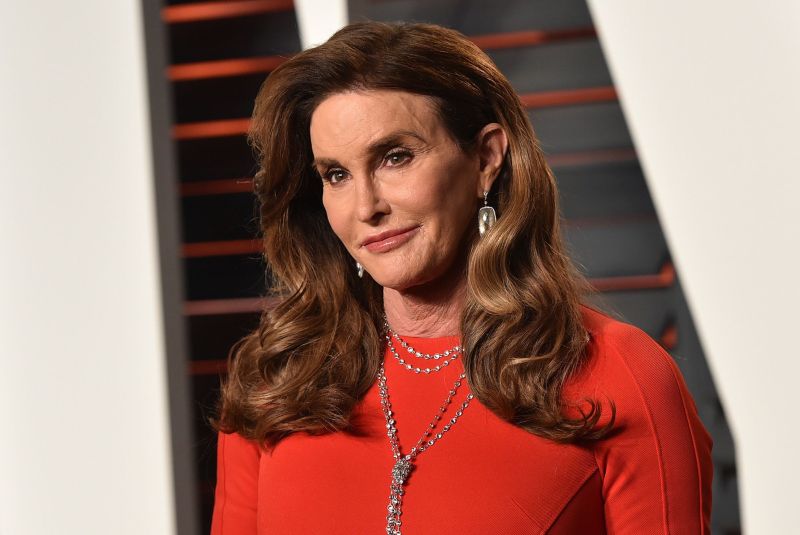 We’re now entering the waters of more popular Kardashian sisters. Kourtney is making quite a lot for herself with her net worth being set at $35 million three years ago, with almost $10 million yearly income, and all of this even before her Poosh brand hit the market. On Instagram, she has almost 120 million followers which translate well into income. Even her Poosh has over 3 million followers. Considering that she earned $250,000 per sponsored post in 2017, it stands at much more now without a fault.

Kourtney did not only feature in KUWTK but also had a few spin-offs including “Kourtney & Kim Take Miami” and “Kourtney & Kim Take New York.” But in recent times she’s been criticized for putting aside the filming of the famed TV reality show. Now, more than ever she’s resolved on focusing on her family. 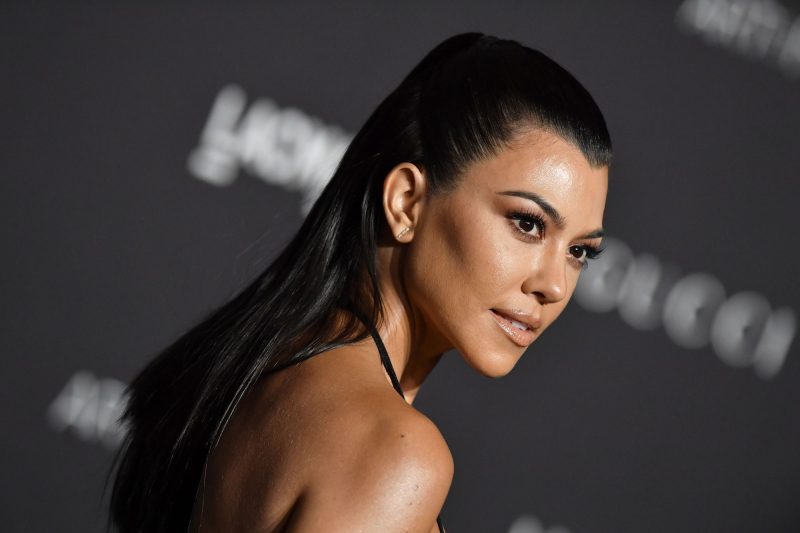 This Kardashian sister is on top of her game. Back in 2018, her net worth was more than $40 million. Now it is much more thanks to her own brand Good American and collaboration with her sisters on various projects. Her Instagram is doing wonders as she advertises costs up to $600,000 per post. This comes as an easy feat as she has more than 136 million followers. Khloe also featured in many spin-offs which brought additional income. You probably watched her in “Revenge Body” and “Kourtney & Khloé Take the Hamptons.” 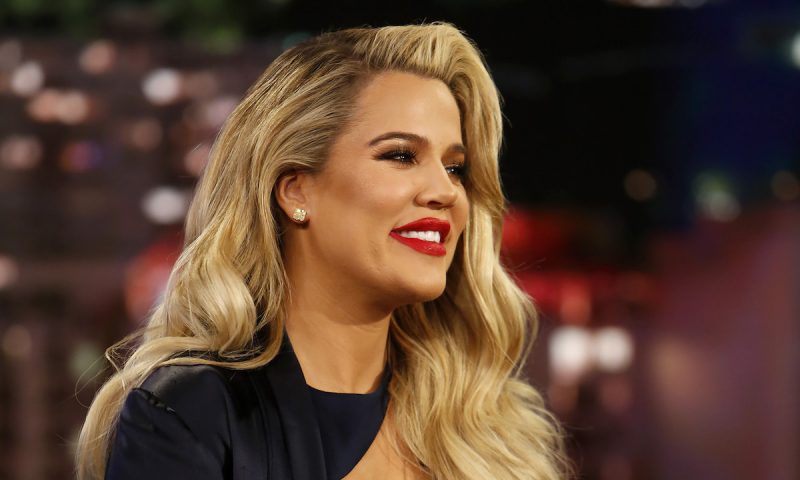 Kendall Jenner is often viewed as the most natural part of the family. Her beauty is recognized and this is why she’s one of the world’s premium models. Some years ago she was worth north of $20 million, but now that fortune is multiplied. One advertised post on her Instagram is valued at more than half a million. Her career brought her to work with such brands as Calvin Klein and Givenchy.

If you take a look at her Instagram you’ll see that she could soon hit the 200 million mark as it keeps growing with each day. Kendall is not shy about going into various business ventures and she owns a clothing brand with her sister Kylie and also a brand of tequila. With the way her career is heading, we can expect that her wealth is only going to grow in the coming years.

Probably the mastermind behind the Kardashian success, you won’t be surprised that she’s worth almost $200 million. In addition to her wealth, she’s also a respected individual outside the KUWTK show. Kris has been a good manager and business adviser to her kids, so it’s no wonder she earns when they earn famously getting 10% of their income. While not shy of scandals both including her ex-husbands, she kept her private life in line despite being exposed through their reality TV show.

Unlike her daughters, she didn’t manage to cross 100 million followers on Instagram being stuck at 40. But, it’s not like she cares, considering she’s not into revealing too much, nor that would be interesting to a younger audience that follows her daughters. What probably pleases her is the Forbes list that lists her as one of the most successful self-made ladies in the world. 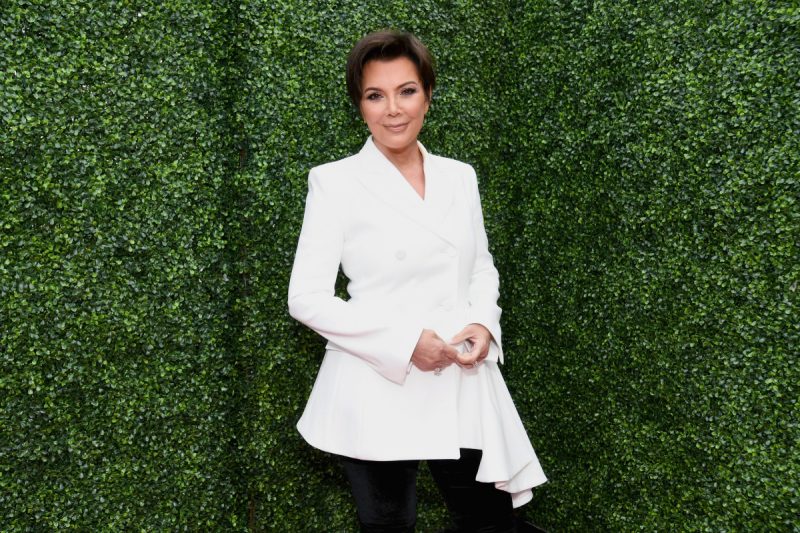 A billionaire who no longer isn’t one? A story of failure? Not really. While she might not have crossed the magic $1 billion line she still is close to it. Kylie started KUWTK as a ten-year-old girl, and look at her now, owning a cosmetic company Kylie Cosmetics that took the world by storm. As she turned 18, the brand was launched and it turned out just fine. Thanks to it, she’s now worth $900 million.

When she sold her company, she was quickly dubbed as the youngest self-made billionaire. The title has soon revoked a things were a bit different but she still sits quite close. With 227 Instagram followers and only 23 years of age, she’ll soon top this number, just sit back and relax. Kim should watch her back, as her little sister is heading for the top real fast.

Well, Kim is not the one to shy away from a challenge so you already know that she is a billionaire without a fault. Of course, she earned it as she was the top performer for years in their reality show that brought fame and fortune to all members of the family. While the show is soon ending it doesn’t mean that Kim is going to stop grinding. At the moment she’s working on becoming a lawyer in California. Pair this with her 215 million followers on Instagram, and this girl can make a difference for some people who have been unjustly imprisoned. She already proved that she can do it as she did with Donald Trump in the case of Alice Marie Johnson in 2018. 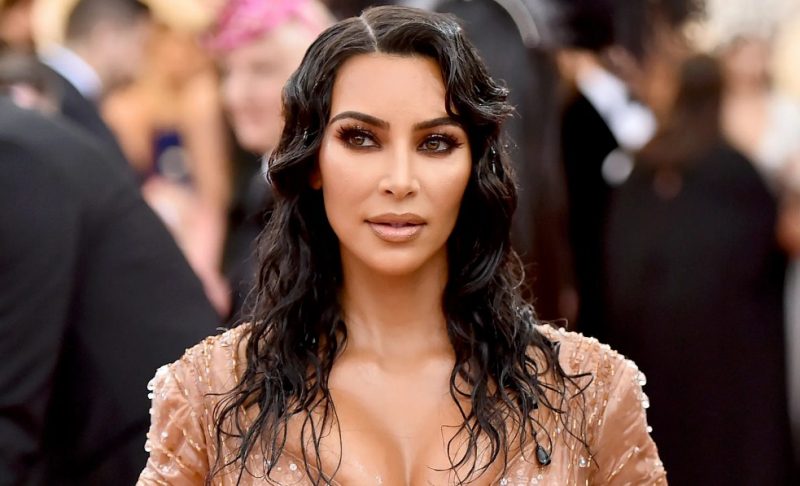