The actor also appeared in “Half-Baked” and “Reindeer Games,” among other movies and shows 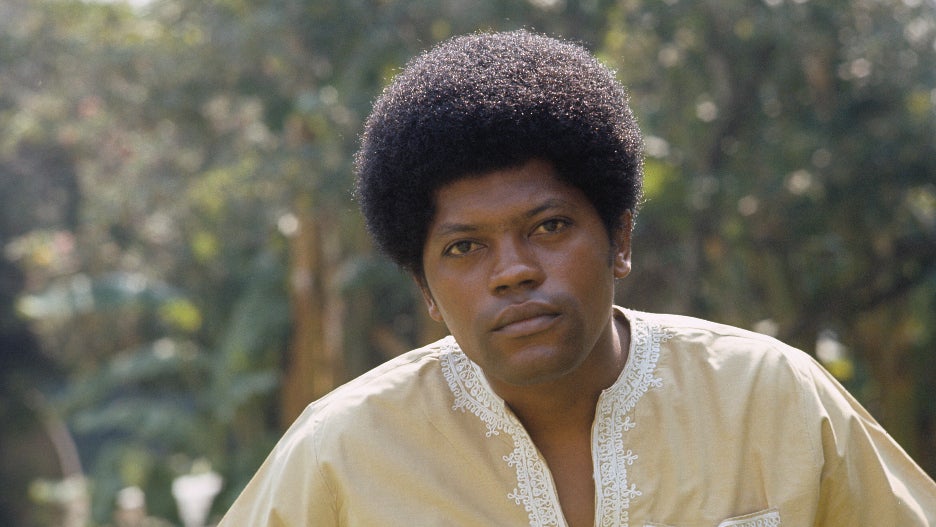 Actor Clarence Williams, best known for his starring role as Lincoln “Linc” Hayes on the “The Mod Squad” from 1968 to 1973, has died, his manager confirmed to TheWrap. He was 81.

Williams died in Los Angeles on Friday after battling colon cancer, his manager said. Beyond his run on the hit countercultural show, Williams also had several acclaimed performances on the silver screen, including his role as Prince’s cantankerous father in 1984’s “Purple Rain.”

Williams’ eclectic resume also included roles in comedies like 1998’s “Half-Baked,” starring Dave Chappelle, as well as an appearance in Keenen Ivory Wayans’ “I’m Gonna Git You Sucka” in 1988. The gap-toothed Harlem native’s turn as a cool, undercover cop on “The Mod Squad” is what most fans associated Williams with. Williams, alongside co-stars Michael Cole and Peggy Lipton, portrayed one of three hippies who, after running into trouble with the law, turned into young plainclothes cops fighting crime in Southern California. The series, which was heralded for tapping into the countercultural zeitgeist of the time, touched on several hot-button topics, including illegal drugs, racism, police brutality and the Vietnam War. Beyond his trademark afro, Williams’ Linc was known for using the phrase “keep the faith” and his go-to word, “solid.” Williams was also an accomplished stage performer, having started his career on Broadway. He earned a Tony Award nomination for his performance in “Slow Dance on the Killing Ground” in 1964, before transitioning to film and television roles. Williams was married to actress Gloria Foster from 1967 to 1984. He is survived by daughter, Jamey Phillips, and his sister, Sondra Pugh.