Is it Worth Buying $100 Worth of Bitcoin? 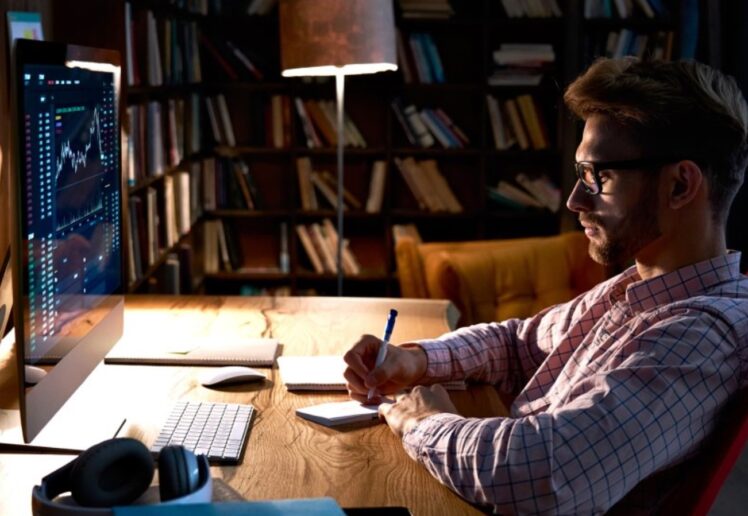 No denying the fact that the bitcoin investment market is very volatile, and thus investors often hesitate investing in this market. However, the bitcoin market is slowly emerging as a venture capital-backed asset. As a result, despite the volatility of bitcoins, investors are trying their luck in this field.

Even in 2021, bitcoin is the world’s largest digital currency in terms of market capitalization and had recently reached its all-time high in April.

Is It Worth Investing $100 in Bitcoins? 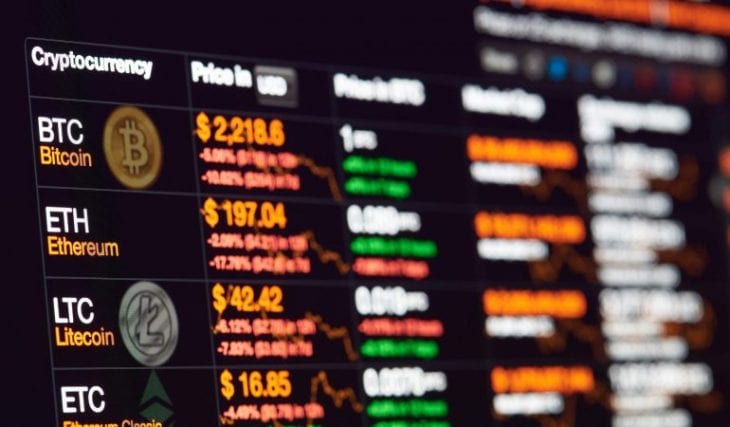 The answer to the question is Yes! You can buy as many bitcoins as you want and invest any amount in digital assets without worrying much about the consequences. It is true that the crypto market is highly volatile however, ever since its inception the prices have fallen only a few times. The majority of the times the price of bitcoins have witnessed a huge upsurge.

Continuous volatility and lack of regulations of bitcoins make the investment in digital assets a little risky. It is one of the major reasons why most institutional investors, which include pension funds, hedge funds and retirement companies, are not interested in putting their money into the digital coins.

However, investing in bitcoins has numerous advantages. The price of these digital coins is believed to increase by leaps and bounds in the future. People who had bought bitcoins worth one dollar back in 2009 are now proud owners of more than one million dollars. Moreover, bitcoins are decentralized and thus no central body can track the transactions made using these coins.

Another advantage of owning these digital coins is that they do not have any geographical barriers and hence their prices remain the same throughout the world, unlike it is the case with traditional currencies. Also, any particular event taking place in one country will not affect the price of bitcoins. 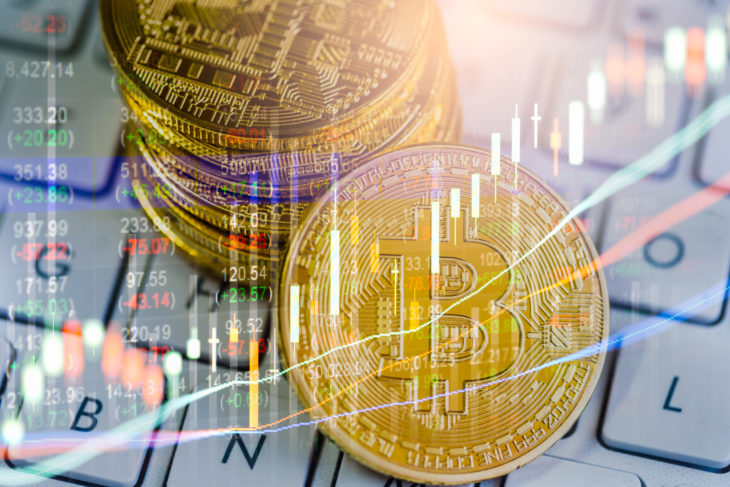 The bitcoin market is enormously volatile and you should not choose to invest your entire savings in them. The risks associated with the investment in cryptos is high, and therefore you should only choose to put in money, which you can afford to lose. The bitcoin price can reach a market high in one day, and drop considerably on the other.

You can choose to invest in bitcoins in two different ways. You can either own it directly or invest in the blockchain funds available. However, we recommend, at the moment, it is best to own them directly since it reduces the chances of losing the amount invested. You can choose to buy bitcoins from a good number of platforms that allow cryptocurrency trading. 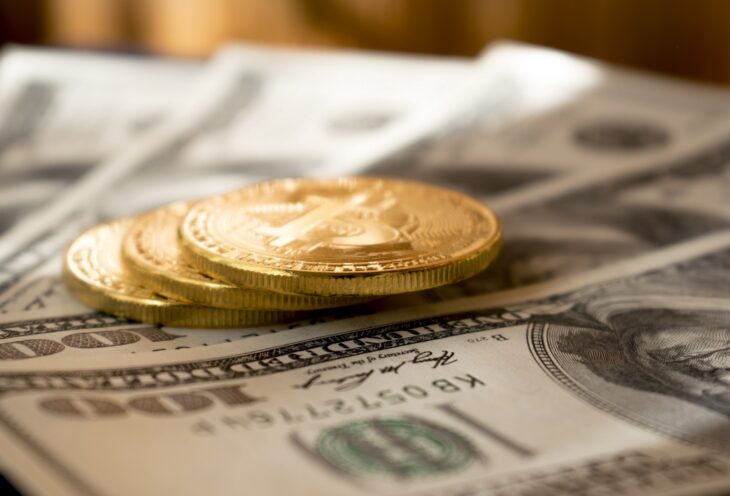 Bitcoins don’t have any intrinsic value and therefore, the traders can only speculate the future price of their assets.

Investing in bonds and stocks is very different from investing in bitcoins. Unlike stocks, the user doesn’t get the guarantee of cash flows. It is one of the biggest disadvantages of investing in digital coins. Billions of dollars of the market cap are already lost on the bitcoin market, only because of its ongoing massive volatility and hacking ever since when it was first launched in 2009.

Investors can perceive bitcoin as the best vehicle for people who are completely a speculator irrespective of the market condition. However, you can expect that the bitcoin prices will rise exponentially soon before it falls again.

However, the rate at which Bitcoin is expected to rise is not known, and people also don’t know when it will collapse again, but it will happen for sure.

In March, Bank of America stated that there is not a single good reason in favour of investing in bitcoins. That being said, unless it is seen that the prices of currencies are going up, the bank recommends you not to buy bitcoins.

The only reason behind holding bitcoins is its sheer price appreciation. Moreover, cybercriminals are still hacking cryptocurrency accounts and the number is only expected to rise because of the high profits associated with the investment. Tracking the footprints when it comes to bitcoins is nearly impossible because virtual addresses are not regulated either by the federal or state government.

Hackers make use of the tools that are developed to steal money directly from the crypto wallet of the users. The criminals are also brazen in their claims. Any person can do it and one of the sole reasons behind hacking is the dramatic hike in the prices of cryptos. 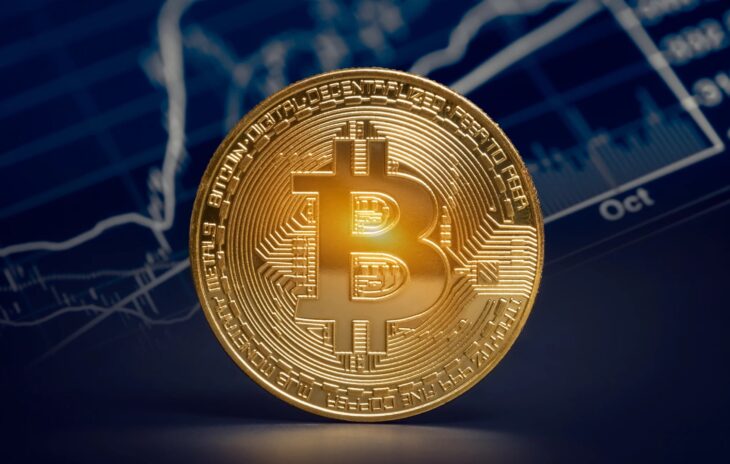 Despite having several similarities, bitcoins are different from traditional investments in one way. The difference here is that as an investor either you will have to hold your assets or rely on a third party to do it. If you choose to hold them yourself, you will not have to worry about storing them properly or losing them entirely.

After weighing several factors that contribute to the price of bitcoins, you can choose whether or not you are ready to invest in bitcoins. Bitcoin investment may have certain risks associated with them, but then when it performs well, there are chances of winning huge.

Ever since its inception, bitcoin’s price has generally experienced an upsurge in its value. It has experienced downfalls as well, however it has stabilized soon. Moreover, these currencies are global and are, therefore, not much affected by the financial condition of a single country. 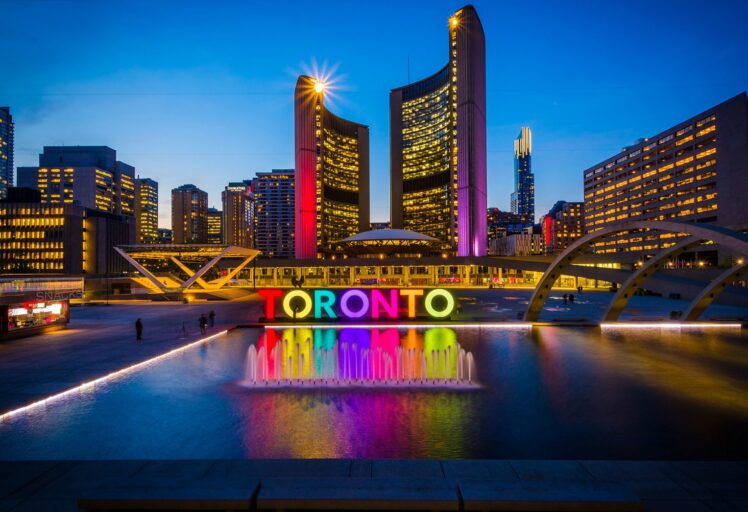 Toronto is a multicultural metropolis that records millions of tourist visits every year. Whether you visit this city …

Whether we admit it or not, e-commerce businesses have taken over the …

How to Prepare for Life After Dental School

Manga is Japanese comics. Initially, this concept was associated with comics created …

How To Choose The Right Laptop In 2021

Different Types of Wigs. Which Type is Best?

If you are a wig fanatic, you would be familiar with the different …