6 Richest Gamblers in the World 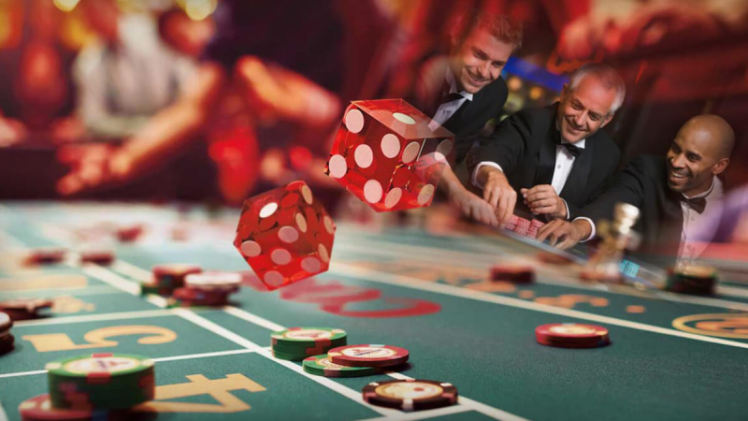 People always argue about gambling as a game of luck. However, there are a lot of professionals who have made gambling their only source of income and are doing pretty well. There is no denying that luck does matter when you are gambling on a specific sport. A lot of experience and a sharp mind can also help you increase your win percentage during gambling. We will also look at what games they play and how they manage to follow this profession.

Following is the list of most successful gamblers in the world. We will cover the real casinos as well as online gambling at the same time. 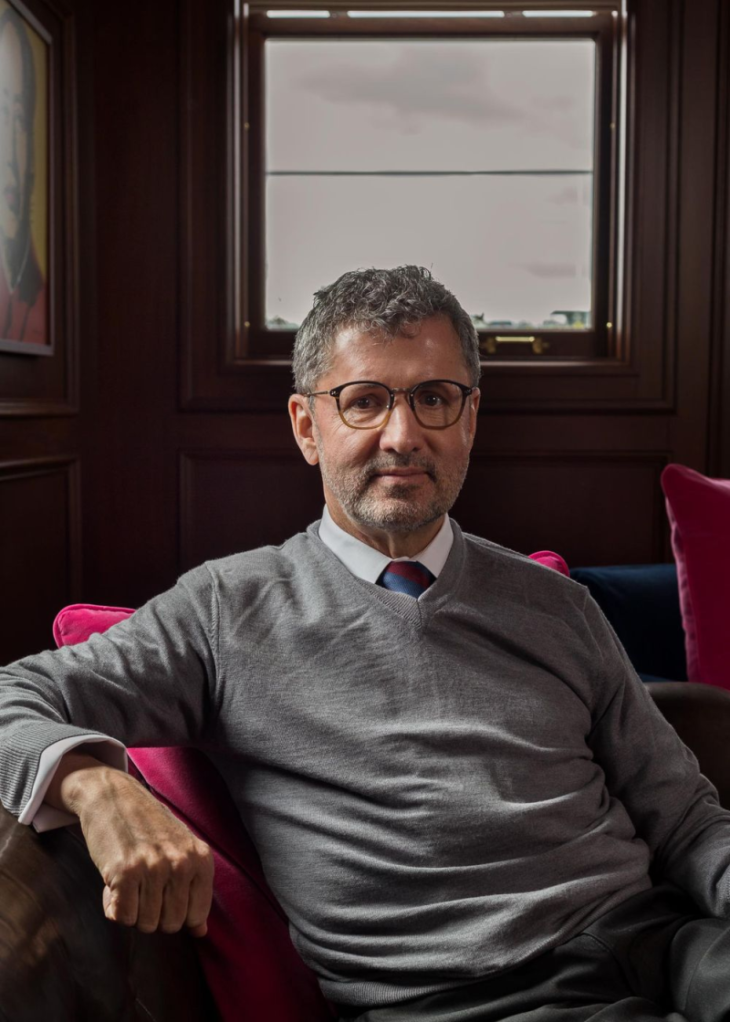 Bill Benter is well known for his amazing betting skills in horse racing and Blackjack. According to an estimate, Benter usually makes $100 million in a year. Similarly, he also makes around $5 – $10 million sometimes from a single horse race. Benter studied Physics and decided to use his sharp mind in the world of gambling. After finishing his degree, he grinned for 7 straight years in the world of gambling, until he got banned from all the casinos in Las Vegas. Following that, he decided to move to Hong Kong and continue his betting career.

While his time in Asia, he also helped in the creation of the world’s first-ever software that could assist players in gambling. With this much net worth and services to the gambling world, Bill Benter is without any doubt the biggest gambler in the world. 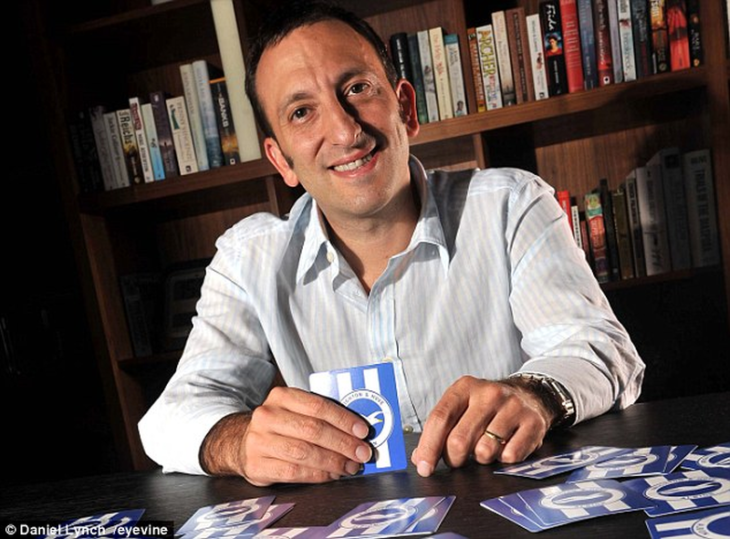 If you are fond of the gambling world, you need to know the name, Tony Bloom. Bloom is also known as the Poker legend and is a football club chairman. He is also the owner of the UK’s biggest gambling consultancy syndicate. This is the company that is famous for making millions of pounds every year.

Bloom started his gambling career when he was a child. As the gambler says himself, that he used to spend his pocket money to spin the reels of the fruit machines. At the age of 15, Bloom also used a fake ID to place several bets at the meager. He first started his professional career as an Accountant. Later on, he switched to become a trader. However, as Bloom had always liked gambling, during his time as a trader he decided to enter the gambling world and stick in it. Bloom’s annual net worth is around $1.7 billion and he is famous for multiple sports betting and Poker. 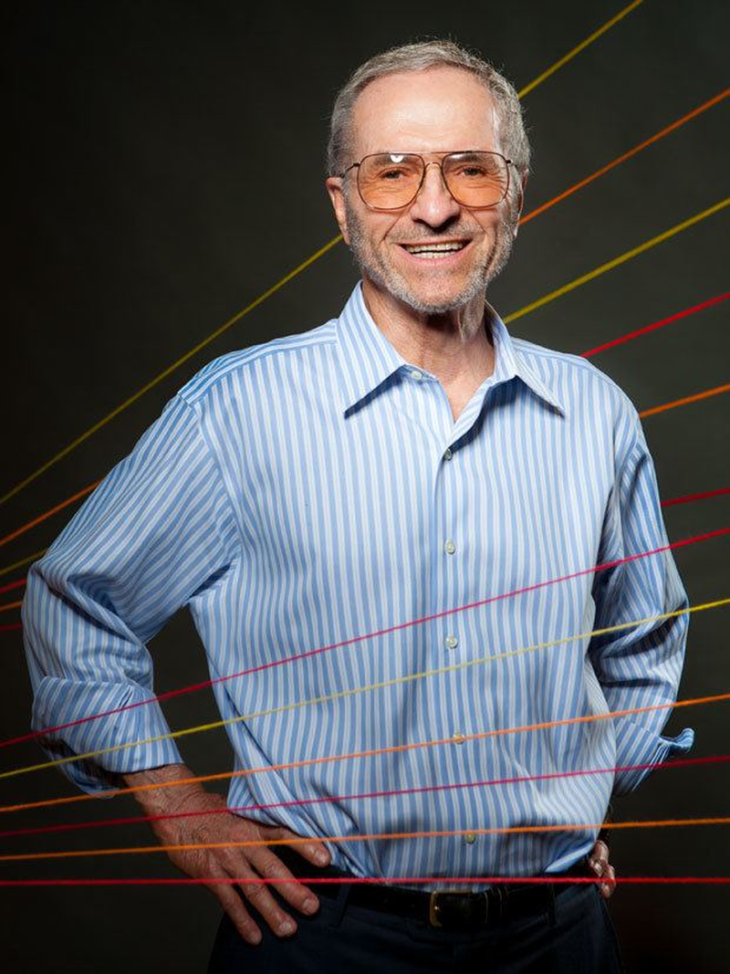 Edward Thorp is famous for his mathematical background. He was a mathematics professor with a master’s degree in Physics and Ph.D. in Mathematics. He is also known as “the father of card counting”. Thorp also wrote a book on gambling and how to level up your card counting strategy. He also became the first player ever to use a computer simulation to make his blackjack strategies. These strategies helped him a lot in his gambling career, and that is why he is considered one of the richest gamblers in the world.

Edward Thorp has an estimated net worth of $800 million and is famous for Blackjack and Baccarat. 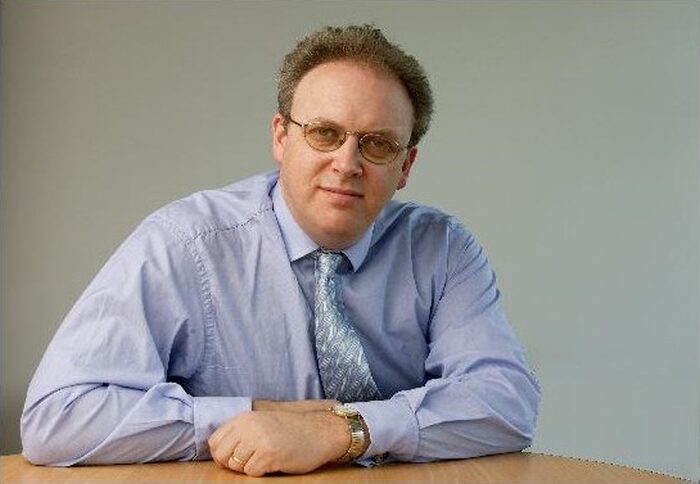 A very famous British entrepreneur best known for horse racing and bridge is next on our list. The professional also created Betfair which is now the world’s largest bet exchange. In his early ages, Black worked for several professions while keeping gambling alive on the sideline. However, as soon as the professional made enough money to live off gambling, he quit his job and adopted gambling as his only career. In the beginning, Black had trouble with his gambling journey, but as he created software that could help you in gambling, multiple huge companies caught him in their sights. The professional then partnered and opened his software business.

Black’s estimated net worth is around $670 million. Although he focuses on his software business more, he still admits that gambling has taken him to the place he is now. 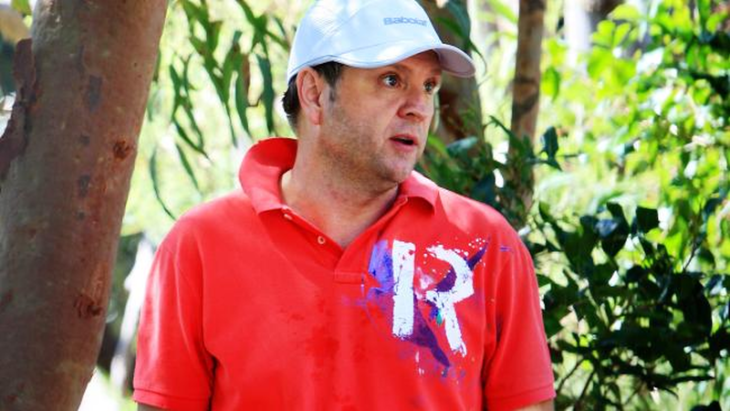 Zeljko Ranogajec has an estimated net worth of $600 million. He is famous for his gambling victories in horse racing, Blackjack, multiple sports betting, and keno. He has earned so much respect in the gambling world that he is now known as ‘The Joker’. He is a mathematician who studied Physics and Law at his early age. He is also a famous Australian businessman and roughly turns out over $1 billion in betting revenue every year. Ranogajec also holds the $7.5 million win on keno.

Ranogajec mostly focuses on horse racing and plays the most for it. However, he also gambles for multiple sports including football, NBA, and many others.

Billy Walter-s has a net worth of around $200 million. He is well known for playing for huge bets. As far as huge bets are concerned, he once played a single bet for $3.5 million. Similarly, Walter-s also made $2 million in a single day once. In 1980, he started his Computer group that would help estimate the outcomes of the sports more precisely.

He has been in the gambling business for around 40 years. During this time, Walter-s has only faced one losing year. On the other hand, he is very famous for his 30-year winning streak in the gambling world. Due to this reputation, a lot of celebrities have also placed bets on his behalf.

In 2017, Walter- lost the biggest gamble of his life when he was found guilty of insider trading. The professional was using non-public information and received punishment for it. He also served some time in jail for it.

The gambling industry is on a rise with every passing year. As gambling is shifting online and people can actually make money from home, more people are compelled towards it. Gambling can be a professional career, but only if you are good at understanding it.