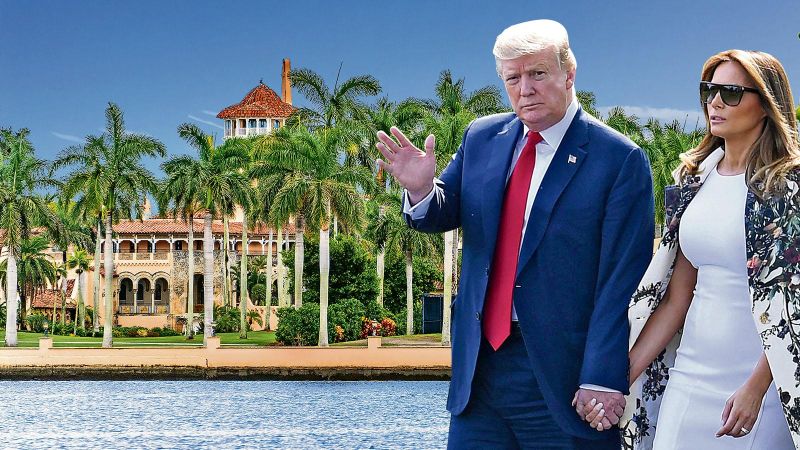 While Donald Trump might be absent from social media platforms for a while you always can hear interesting things from his family members. If you have checked Eric Trump’s Twitter feed you probably know that their family house at Palm Beach, Florida is up for sale. The price is a pocket change for some – a whopping $49 million. The fun part is the fact that the same house was bought for merely $18 million only three years ago.

This real estate was bought by an LLC run by Eric and his brother Donald Trump Jr. Another interesting aspect of the whole story is that the previous owner is also a member of the Trump family, Donald Trump’s sister Maryanne Trump Barry. If everything goes as planned by the Trump brothers, they could be in for a $31 million gain compared to what they invested. While this looks like too much of a difference, the real estate prices in the region have been going up for a while. Not even the coronavirus pandemic could prevent this. Partially it was thanks to Donald Trump who became President of the United States, and whose Mar-a-Lago club is located nearby. The house is owned by the 1125 South Ocean LLC as reported by local news stations. 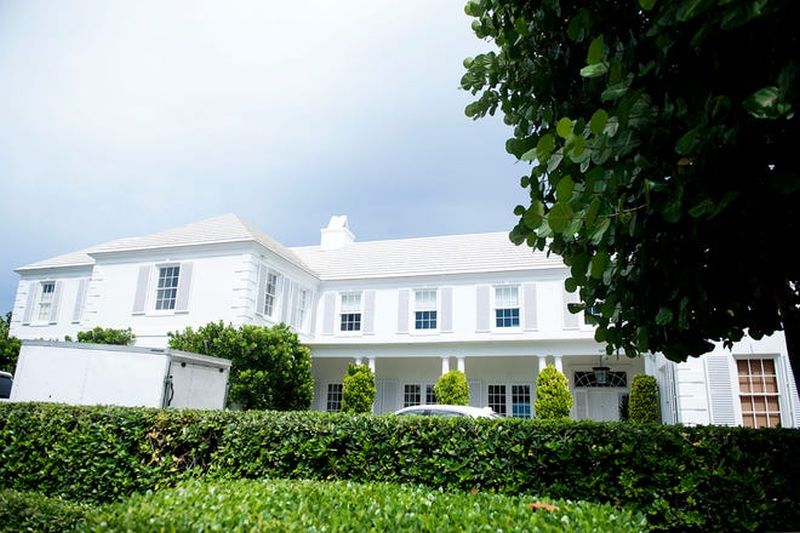 The sale is now in the hands of a broker named Lawrence Moens who is high on this property and is listing it as an exclusive. It’s no wonder things are like this as we are talking about a two-story house, lying on 26,000 square feet of land, part of it being beachfront. This house, popularly called simply The Beachouse was built back in 1956. The style in question is the highly-rated West indies. While the house is easily traced back to the Trump family, the name of Donald Trump, the former president is nowhere' to be found.

If you look at the history of this house, its price keeps soaring up with each passing year. Maryanne Trump Barry bought the place for $18 million almost two decades ago in 2004. In 2018 it was acquired by the company we mentioned above the 1125 South Ocean LLC, which invested $18.25 to gain control over it. This company is like many others listed in Delaware and has the Trump brothers listed as president and vice-president, with Don Jr being the latter.

We should also mention that the house comes with various perks if you decide to the buyer. For one it comes with full membership in Trump’s Mar-a-Lago Club. This is not something to scoff at, but if you have almost $50 million to buy this property you probably have enough for a membership. The house has eight bedrooms, and it is not far from the ocean. If you are not for the cold waters of the ocean you can always dip into the pool that comes with the home. While this house comes as a great opportunity for some to buy themselves a high-end resort in Florida it’s not without competition. At the same time, there’s plenty of other houses going for sale at approximately the same price tag. 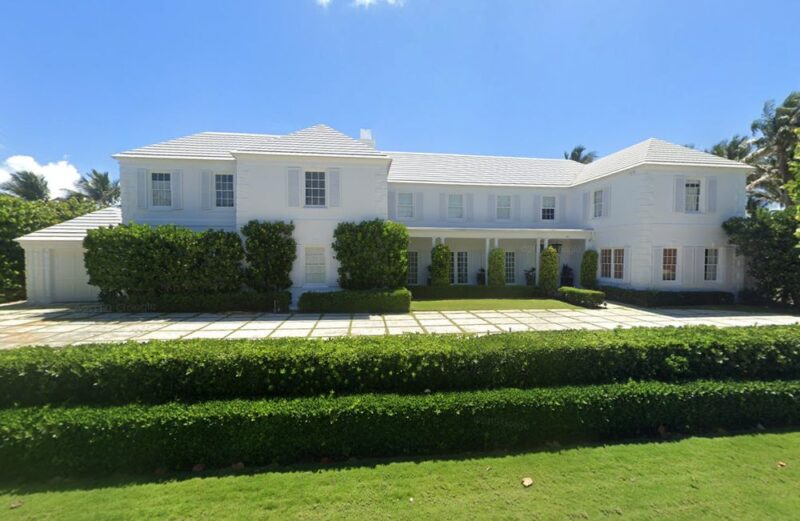 Donald Trump, who is allegedly not connected to this property is spending his time at his Mar-a-Lago resort where' he plans to reside permanently after his term in the White House is over on January 20th. Some of his neighbors do not agree with his decision, and we can expect efforts in the future to prevent him from taking full residency at this location. Their claims lie on a document that Trump signed in 1993 in which he agreed that no guest of that property will not remain on its premises longer than what was quoted as “three non-consecutive seven day periods” during a one-year span.

This could be only one issue that awaits the former president as he leaves office. It is estimated that his main preoccupation once a mere citizen is going to be the handling of his ever-growing debt. His critics claim that he owes much more than a reported $400 million and that his debts could amass up to 41 billion. It is rumored that his creditors such as Deutsche Bank are becoming restless, but the full scale of the crisis he could encounter remains to be seen.