Diane Lane’s acting career as well as her personal life has been quite a ride so far. The actress was born in New York in 1965 where' she also started acting at an early age. Tumultuous childhood took her to Los Angeles when Diane was only 15, but she quickly returned home to continue her work in the theater. Since the actress has been in the limelight for so long, many things about her life are wide-known. Still, some facts remained hidden or rarely spoken about, even by Diane herself. Here are some less-known details about Lane’s life.

Diane’s mom was a Playboy Playmate

If you wonder from whom Diane’s got her looks – here’s the naked truth. Her mother, Colleen Farrington was a nightclub singer in New York and a Playboy Playmate for the month of October of 1957. Back in the day, Colleen was a stunner and had a very successful singing career.

Diane and her mother always had a rocky relationship. When Diane was only two weeks old her parents separated and Colleen took her daughter to New Mexico. Later, her dad, a cab driver, and an acting coach Burton Eugene Lane regained custody of Diane. Even though the actress got support from her father in her acting endeavors, things were not so rosy at home. Diane and her dad had different views of the direction of her acting career and the actress run away from home when she was 15. She spent a week in Los Angeles before returning to New York and enrolled in high school.

Still, the ordeal with her parents wasn’t finished. Colleen, her mother, kidnapped Diane and took her to Georgia. Diane’s father challenged her in court and finally received full custody. For many years, Diane and Colleen had no contact whatsoever before they decided to reconcile. Colleen died in 2015 at the age of 79.

Lane was a victim of domestic violence

Diane Lane married twice so far and has one daughter. Her first husband was an actor Christopher Lambert whom she married in 1988. They have a daughter Eleanor Lambert, and after years of leading separate lives, they finally divorced in 1994. Diane got custody of their child and the two lived in Los Angeles ever since. The couple stayed on good terms for the sake of their only daughter and they kept the relationship friendly to this day.

Diane’s second marriage, as a single mom, was much more dramatic. Ten years after the divorce, the actress married Josh Brolin, also a famous Hollywood actor. The marriage was shaky from the get-go but somehow the couple managed to stay together for nine years. In their first year as a married couple, just before Christmas, Diane called the police to their LA home after Brolin went on an aggressive rampage. The actor was arrested for domestic battery, but Diane refused to file charges. The couple had no kids together. 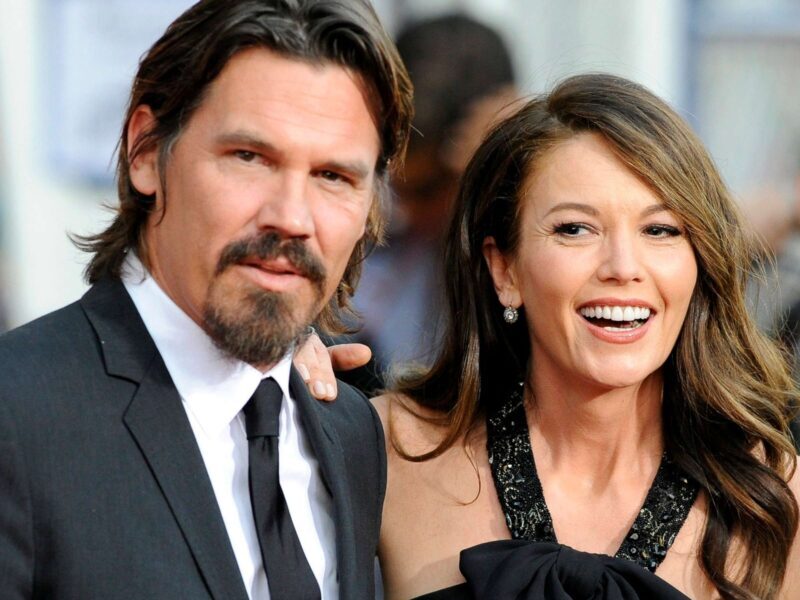 Diane Lane was the first choice for “Pretty Woman”

In 1990 there was only one movie everyone talked about – the world-famous “Pretty Woman”. Diane Lane was originally cast for the role of Viviene Ward, but due to her previous engagements, she had to refuse the offer and the role went to Julia Roberts. Thirty years ago, Lane never thought twice about giving up the role since the movie was supposed to be very different from its final version. In 2017, this is what Diane said about it: “It turned out to be a feel-good movie. Originally, this crazy b**ch was kicked out of a rolling limo at the end because she was delusional that she thought this guy was really in love with her. She was only hired for the weekend, and we had such compassion for her.” 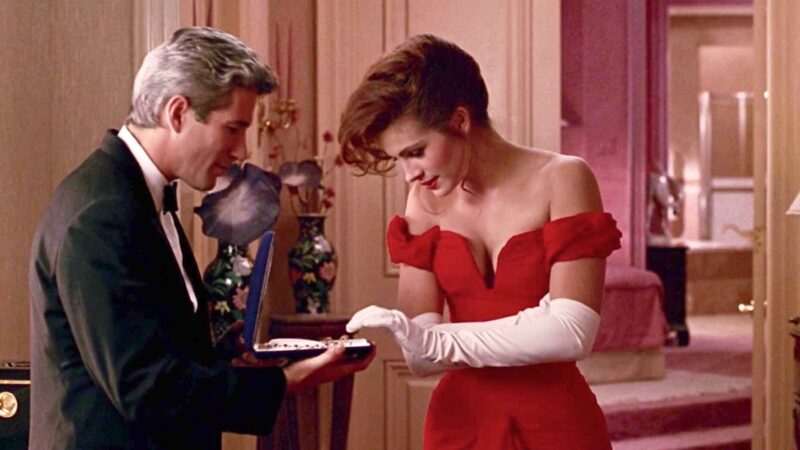 The movie went on without Lane, eventually earning $460 million in the box office.  Julia Robert’s acting career was propelled by the role earning her a Golden Globe for the best actress.

In the early 80s, Diane Lane was one of the most sought-after young actresses. The actress’s movie career was launched in 1979 when she starred opposite Lawrence Olivier in “A Little Romance”. Afterward, Diane was shooting at least two movies per year on average. In 1983, she starred in two of Coppola’s movies: “The Outsiders” and “Rumble Fish”. The first one established her in Hollywood as a promising young actress, as opposed to the child actor, and it represented a turning point in her work. 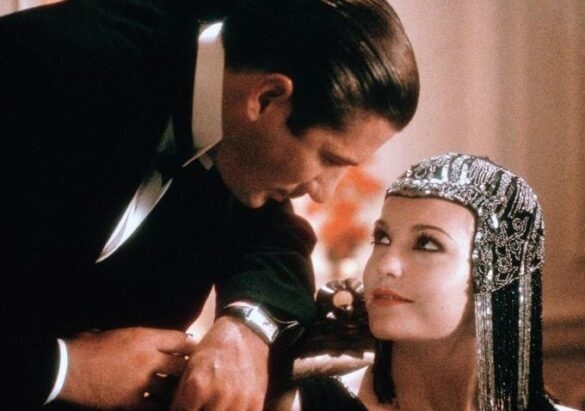 However, the third movie “The Cotton Club” (1984) was a major flop at the time. The cast, producers, and director were plagued with conflicts throughout the filming, and the movie was heavily criticized by the audience as well as the critics. Despite the star-studded cast like Richard Gere and Nicolas Cage, the movie was blasted for being too long, too many dancing scenes, and too many African-American actors. It went down in history as one of the worst movies by Ford Coppola.

Diane Lane is an avid philanthropist 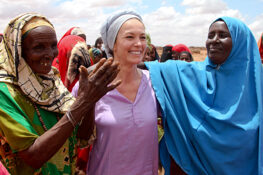 The 56-year old actress is very passionate about ending hunger in Africa and is part of the non-profit organizations “Heifer International”, “Artists for Peace and Justice”, “Beautiful Lengths”, “Oceana” and “US Doctors for Africa”. Lane immersed herself in charity work for the past several years, visiting the African continent several times using her influence to raise awareness of the ongoing problems with food and water. The actress is still active but she claims her focus shifted from Hollywood to less fortunate regions around the world.