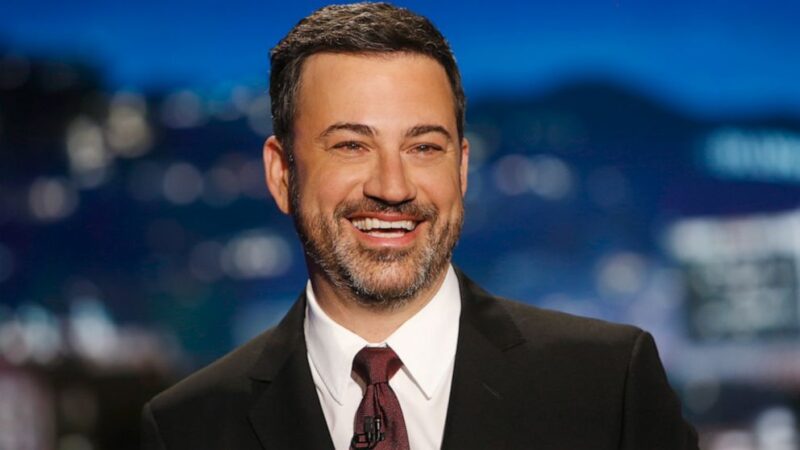 Jimmy Kimmel, a Brooklyn native who was raised in Nevada, has been calling Hollywood his home for a while now. The popular talk show host of Jimmy Kimmel Live!, writer, and producer was a proud owner of three properties in the LA suburbs – namely, two in the posh Hollywood Hills, and one in Hermosa Beach. Additionally, Kimmel purchased an investment property in Idaho on the riverbanks of the Snake River. 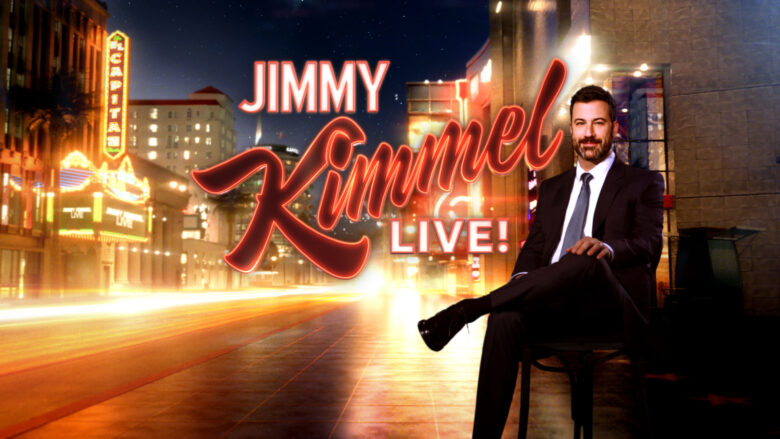 Before Jimmy hit it big with becoming a host on ABC’s one of the most-watched shows, the 53-year old did an array of different jobs behind the camera. He began back in the Arizona State University as the radio host for the local station. Later in his career, the 3-time Emmy Award winner admitted that he found great inspiration in David Letterman and Howard Stern. Later, in 1997, Fox hired Kimmel to write promotions. Producers immediately noticed his quick wit and decided to place him in front of the camera to read his announcements. Kimmel himself was not happy about it since he never had any ambitions to be a public speaker or a TV personality. Still, this launched his career and Jimmy quickly became the recognizable face all over the country.

Comedy Central’s “The Man Show” swiftly gained an audience and put Kimmel on the map in the entertainment business. After a couple of years being on the show, ABC offered him a deal he couldn’t refuse – his own late-night talk show with a hefty paycheck of $15 million per year. With this came a lavish lifestyle typical for Hollywood celebrities, especially the ones that see business opportunities in real estate like Kimmel.

At the moment, the Kimmel family resides on Marmont Avenue in Hollywood Hills, Los Angeles. The talk show host purchased the property in 2008 for $6 million. Today’s value is estimated at more than $9 million. The contemporary home boasts 4,800 square feet and features 5 bedrooms, 5 bathrooms, and an outdoor pool. It’s located near the beach and is nestled in the chic neighborhood where' many other celebrities owned homes at some point like Dakota Johnson and Kendall Jenner. 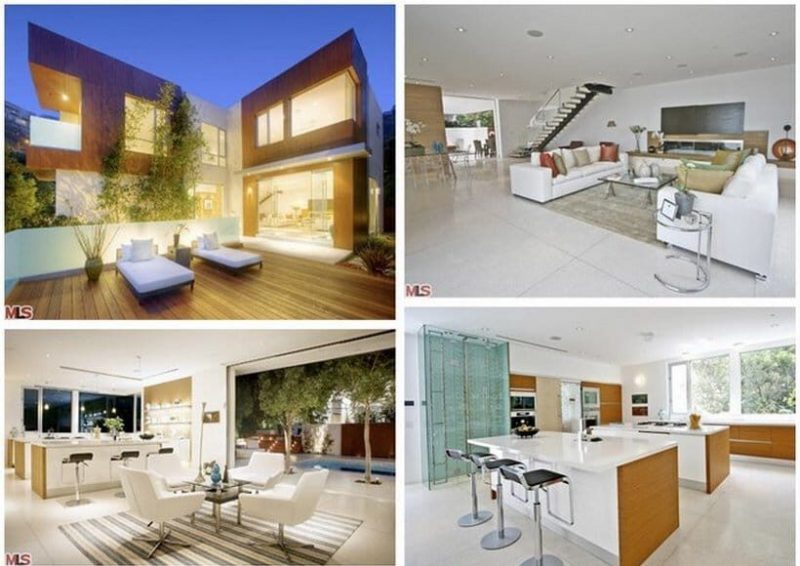 In public records, the place is listed in his wife’s name, Molly, and the home was paid from the trust probably owned by Jimmy. Even though the house is located on a busy avenue, the place seems invisible from the front gates keeping the privacy of the family hidden from the prying eyes.

Jimmy’s previous home was a completely different style, although still very fancy looking. He purchased the vintage home back in 2002 while in a relationship with his former girlfriend, Sarah Silverman, for $925,000. This proved to be a great investment down the road. The house was built in the 1940s, and is slightly smaller than his current home, having only 3600 square feet. 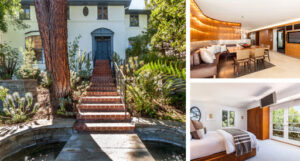 Kimmel renovated it and kept it even after the break-up from Silverman in 2009 only to rent it up until 2014 when he sold it for a bit more than $2 million. This lavish home features 5 bedrooms, 5 bathrooms, huge living space, a fully equipped modern kitchen, spa, and of course, an outdoor swimming pool.

Jimmy Kimmel bought another vintage home in the picturesque community of Hermosa Beach. The 4-bedroom, 2-bathroom property cul-de-sac home offers 2,100 square feet of mostly open space with an enormous living room overlooking the Pacific Ocean. This rather small home compared to Hollywood standards may lack space, but it sure makes up in the location. It lays on .42 acres which is very rare for this posh neighborhood. This fabulous family or romantic, getaway offers the ultimate privacy of the secluded beach cottage. 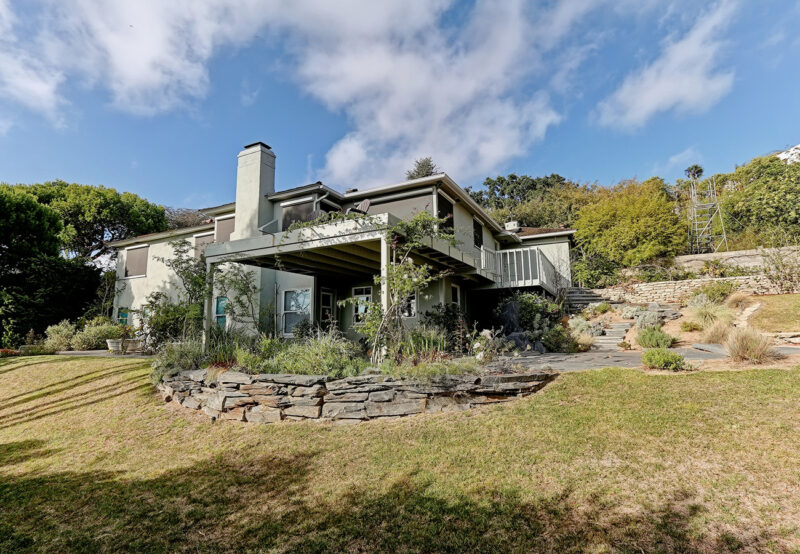 The idea for purchasing a mountain lodge came from the family trip in 2020 when Kimmel’s bought an RV and embarked on an adventurous expedition across the US. Jimmy said it was much like the 80s family holiday that eventually led them to Idaho. The South Fork Lodge in Swan Valley, ID was purchased by Jimmy Kimmel and an angler Oliver White. The lodge has seen better days for sure and is in the midst of complete remodeling. 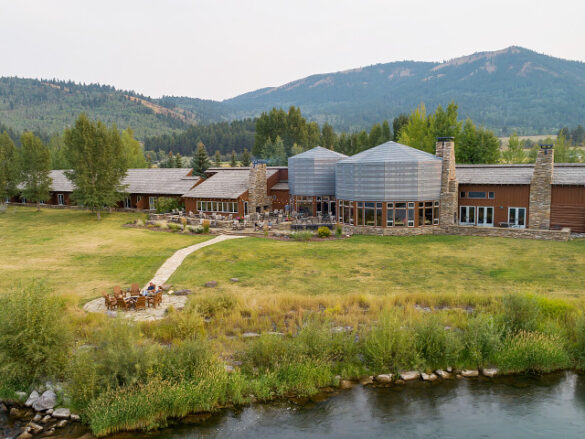 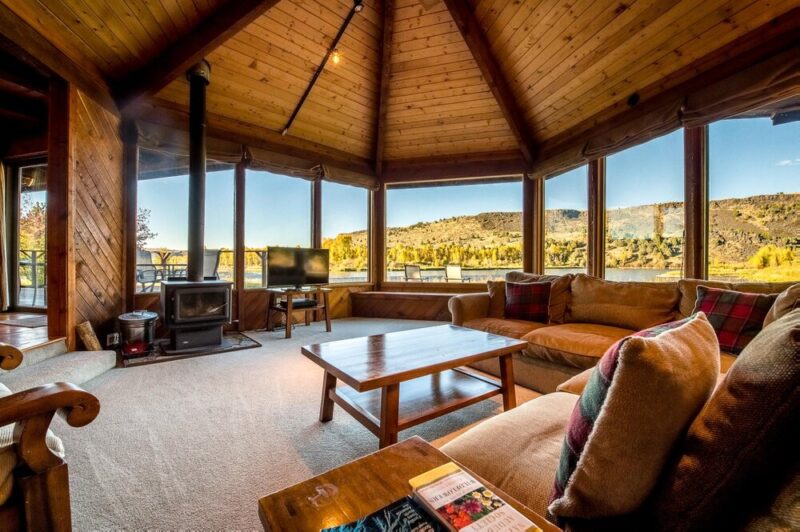 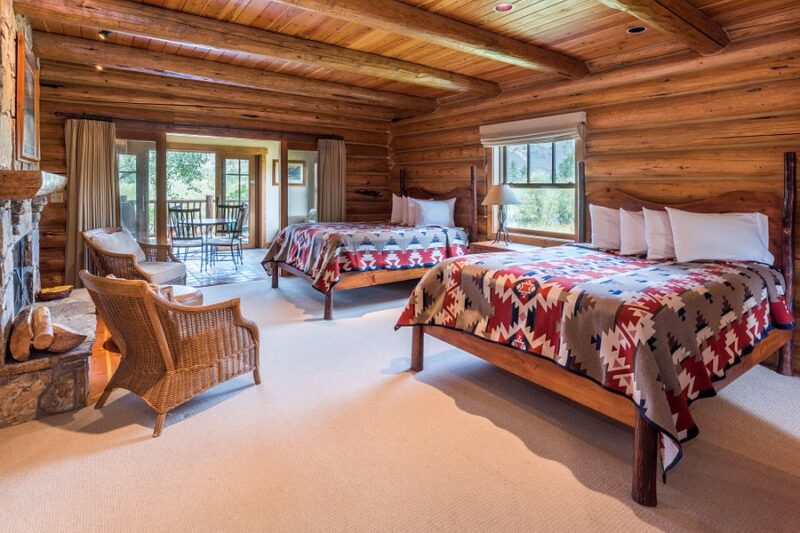 The lodge is located just east of Idaho Falls and it will feature luxury accommodations attracting avid fisherman who are not willing to compromise on their comfort. The opening date is set for this year, sometime just before summer. The price tag for this property was $8 million although the final purchasing price was not disclosed. 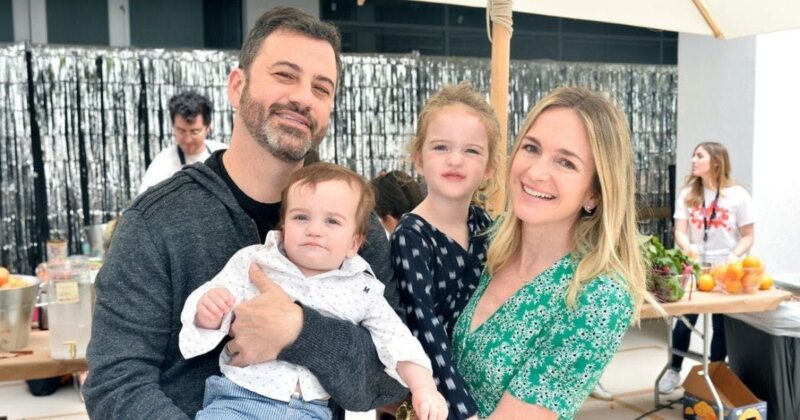 So far, Jimmy never made a bad investment when it comes to real estate. Besides being a savvy investor, Kimmel is also a father to 4 children – Katherine, 30, and Kevin, 28 that he has with a former wife Gina (m. 1988-2002), and Jane, 7 and William, 4 that he has with a current wife Molly McNearney. Molly and Jimmy Wed in July of 2013 and are still going strong despite the life challenges regarding their son’s health issues. The little one had to overcome some hurdles before he turned one, having two open-heart surgeries. Since then, the Kimmel family seems to be thriving and enjoying their fairytale life.