In every major professional sport, there are a handful of important, unmissable events. In American football it’s the Super Bowl Championship game, in baseball the World Series, in basketball the NBA Finals, in football the Champions League, and the list goes on.

Likewise, in the historic sport of horse racing, fans do not lack in opportunities to see their favorite sport live as dozens of events fill the calendar year. However, amongst these, one in particular reigns supreme as a unique viewing experience unlike any other. Namely the four-day annual Cheltenham Festival in Cheltenham, England captures the attention of followers and non-fans alike, transforming the area into an all-encompassing celebration entirely focused on race week. This is why the name presents it as a “festival” rather than just a mere competition.

If you’ve ever been curious enough about the prestigious festival to consider attending, it’s important to keep in mind that a specific etiquette and style are two vital aspects of the competition’s overall atmosphere. Below we’ll outline all you need to know about both, giving you a little history lesson of the famous racing event in the process. 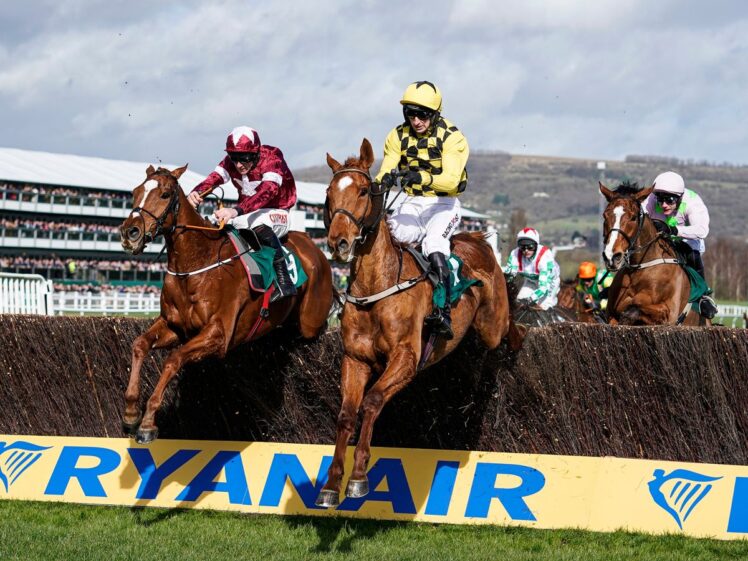 A bit of history- from Cheltenham Festival roots to modern day

The Cheltenham Festival is more than just an annual event. Rather, it’s one of the oldest, continuously running racing competitions in all of England and therefore comes with a culture all its own. With origins that date all the way back to 1860, the festival ranks high as an extremely desirable event on the country’s National Hunt jump racing calendar, and tickets sell out each and every year.

A large majority of attendees are of Irish decent since centuries ago, as the festival takes place in the middle of St. Patrick’s Day week, from March 16th to March 19th.  However, no matter where' they come from, visitors look forward to seeing their horse picks compete live at one of the country’s most immaculate venues.

In the weeks leading up to the competition, fans place bets on who they think will be the victorious stallion, as virtual providers like Oddschecker aid them in the process with a variety of special deals and limited-time offers. As horse racing in England is one of the country’s most prestigious and followed sports, this time of year is especially important for fans. In addition, Cheltenham boasts one of the highest prize pools in horse racing overall with a whopping £625,000, second only to the £1m Grand National.

All in all, the historic event with roots in the ancient past is now a modern-day sport spectacle that attracts thousands of attendees each year. With all these onlookers, it’s important you dress and act the part. This brings us to our next section: Cheltenham etiquette. 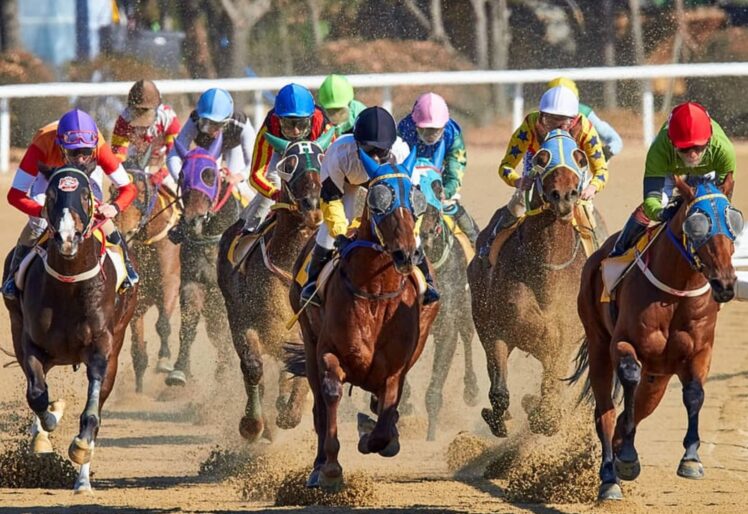 Of course, at any event a good rule of thumb is to practice good manners, but at such a big annual like the Cheltenham Festival it’s even more important to follow all the necessary rules.

Since all bags will be searched at the door, visitors shouldn’t bring a big bag of items to make entrance into the course easier. If you must take a luggage or something of a similar size, there may be services to accommodate you in specific situations for a small fee.

In addition, no pets are allowed on the course unless they are being used as guide dogs or service animals. When it comes to food, attendees aren’t allowed to bring their own meals or liquids into the venue and should instead utilize the available dining options once inside.

If this is your first ever horse racing event, it could be a good idea to brush up on some of the sport’s endless lingo so that you aren’t completely lost when listening to the announcers and having conversation with fellow fans. A fun and easy way to do this is by watching documentaries and hit films that highlight the historic sport. Some of the best are Charismatic, Seabiscuit, and Ride Like a Girl. 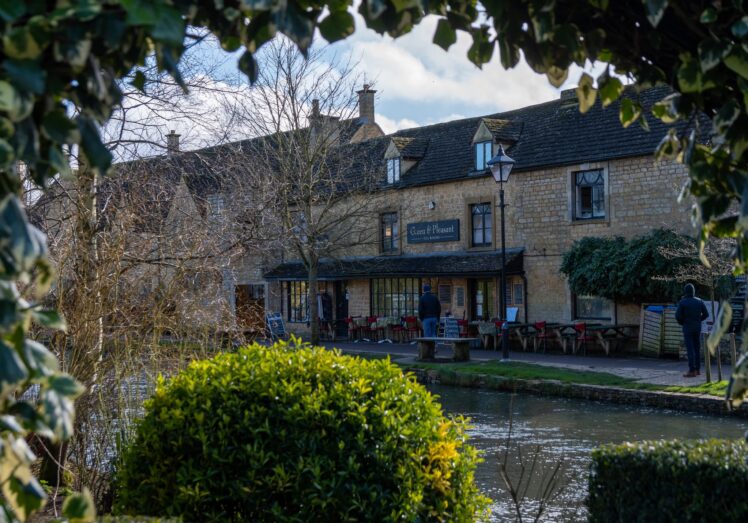 What to wear to the races

Now, the moment we’ve all been waiting for! What in the world do you wear for your first time at this famous, prestigious festival? Cheltenham specifically actually does not have an official dress code that attendees are required to follow, but it’s understood that both women and men should dress “smart” and look cleanly put together.

Obviously, jeans and sneakers should be left at home, and replaced with fancy hats, leather boots, or a stylish cocktail dress. Since it will be March and the fresh English breeze may cause you to be a bit chilly, ladies should carry stockings in their bags just in case. Fur vests and checkered patterned overcoats are commonly worn by women, where'as men have been known to sport tweed jackets with matching scarves and handkerchiefs.

It’s important to maintain an air of style without going overboard with colors or patterns. As far as accessories go for both parties, women generally carry a simple tote in black or brown color and simple pendants to adorn their ears. For men, watches and fedoras are common, but hats are normally left up to the ladies as they sport some of the most gorgeous headwear pieces that are truly out-of-this world. Many are topped with feathers and intricately designed in a variety of colors. The hats of Cheltenham are where' many ladies show off their individual personality and style. It’s a once-a-year opportunity to express themselves in such a notable event. Remember to bring an umbrella in case rain decides to rear its ugly head- after all England has one of the wettest climates, especially closer to spring and summer!

The bottom line: break out your vision board now and start dreaming up your ideal Cheltenham look! The highly anticipated festival will be here before you know it.