US crisis has taken away a large amount of employment in recent months, the product of a pandemic for which no state was prepared and which has suffered from the veil of disinformation from the beginning, causing one of the most important health crises of the last decade and the longest quarantine in the history of mankind. As a result, an unprecedented economic crisis from which the world has not been able to emerge and which will probably not be fully overcome for several years.

The United States, the main bastion of economic stability in the world today is one of the countries most affected by the coronavirus, reporting the highest numbers of contagion. Partly because it is the country that carries out the most screening tests, but also due to mismanagement by the authorities of all the states of the nation, regardless of the political party to which each governor or mayor belongs.

Despite the fact that many jobs have recovered since then and new ones have been created, the truth is that applications for unemployment have been on the rise, reaching 861,000 weekly applications this week, according to latimes.com.

Covid-19 pandemic in the United States 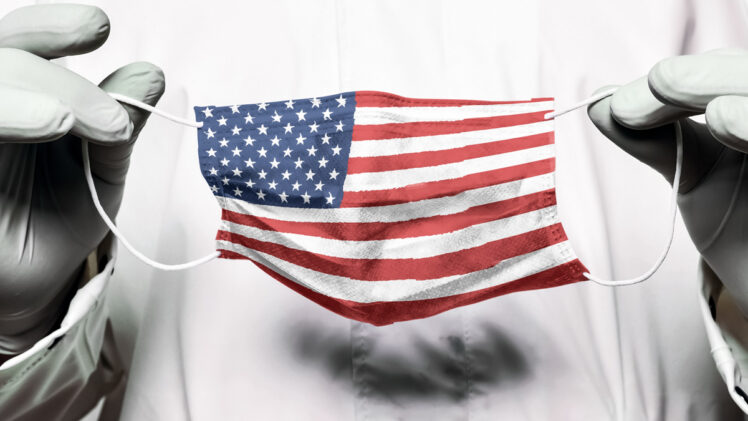 The most powerful country in the world today, the United States, is immersed in a serious crisis due to Covid-19, which goes beyond health and politics. Unemployment, the greatest achievement of the Trump administration that had fallen below 2%, was severely affected by the arrival of the virus and the closure of state economies, skyrocketing and, despite the aid that both the outgoing government and The current has been approved for citizens, companies and Wall Street, the truth is that little has been achieved to get out of the crisis.

This scenario, in addition, was accompanied by one of the most intense electoral campaigns in recent times and served as the main factor to reduce the popularity of the former president, in part, promoting the victory of Joe Biden.

Even with the arrival of new vaccines, the labor market in that country continues to suffer one of the worst days in years, causing applications for unemployment benefits to rise to 816,000 last week, surpassing the record of the previous week that would have reached 793,000. 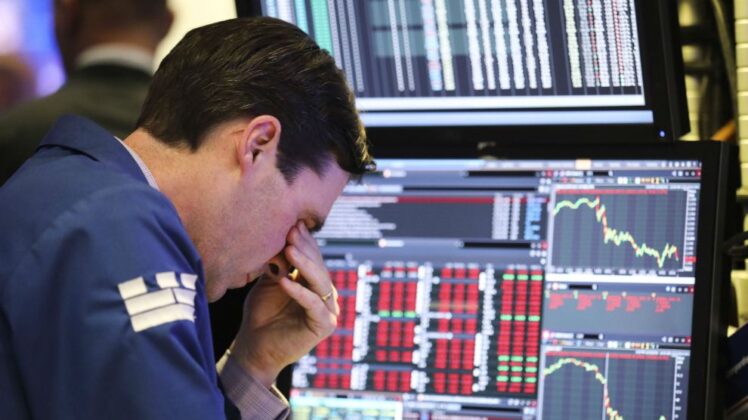 The stock market in the United States has an importance that goes beyond a few millionaires multiplying their money. It turns out that it is one of the main indicators of the state of the economy in the country. In the same way it works in other parts of the world, such as in Europe, since basically, companies are what sustains the economy, and if their shares are falling as they did last year, it is because the economy is also in a severe crisis.

All the indicators at the beginning of the pandemic predicted a difficult start to the decade for the United States, and it proved to be during the course of it, during the elections and the measures that were taken to try to stimulate savings in citizens, such as lowering the interest rates, so that American citizens would prefer not to spend their money on nervous purchases. 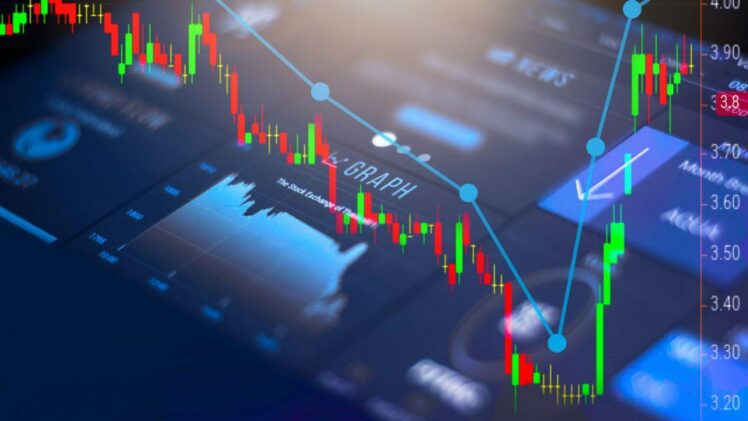 There was also an increase in the number of traders who began to become increasingly interested in online investments, either with long-term and short-term investments and even in binary options. The use of trading robots such as MT2trading.com, systems that allow automating binary options operations, automatically generating profits was also popularized.

During this period, a large number of brokers increased the advertising budget to reach an increasingly wide audience of people who, having savings, wanted to increase their capital without having to leave home.

IMF warns of inflationary risk due to Biden policies 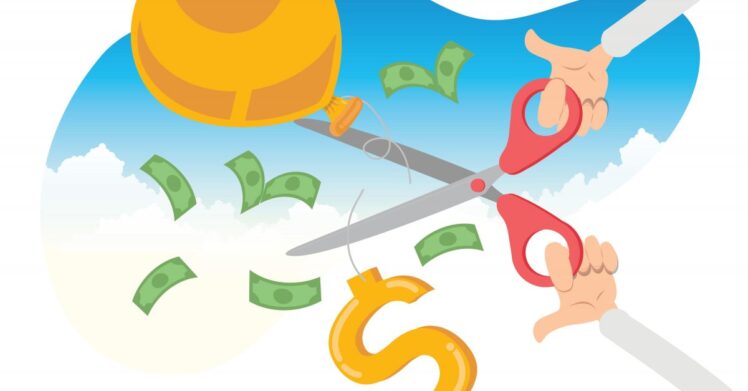 With the rescue plan formed by the current president Joe Biden in the face of the country’s economic crisis that amounts to 1.9 trillion dollars, the Monetary Fund foresees inflation risk in that country due to the liquidity it would generate, apart from a worsening of the fall of the dollar against other currencies such as the Euro and the Pound.

This measure, as reported by different media, would be financed through debt, to a greater extent, so that a short-term tax increase would not be necessary, although the government, during the campaign, would have promised these tax increases, especially for big fortunes.

However, the essential problem would not be directly linked to the financing of said rescue, but to the sudden and unnatural increase in liquidity that, by the law of supply and demand, would end up negatively affecting the value of the US currency, opening the doors to a new inflationary crisis that it would be up to the Democratic government to solve.

According to the Fund, inflation in the United States would accelerate in 2022 to 2.25%; and the fact is that the rescue announced by Biden would correspond to 9% of the nation’s gross domestic product, which would artificially increase the indicator at a rate of between- 5 and 6%. The collateral effect will be an increase in the prices of products and services in that country.

However, there are factors such as globalization and international trade that have managed to keep inflation at bay in much of the world, even going through an economic crisis comparable to the Crack of 29. Bloomberg.com reports, however, that the risk inflation will not exceed 2% by 2021, especially with the vaccination days that are being carried out throughout the country and with which it is expected to create a herd immunity that allows a return to economic recovery, and especially, recover a large number of jobs that have been lost due to the pandemic.