When we sit and really think about it, social media has affected our lives in several ways both directly and indirectly.

Social media is the virtual space where' humans interact with one another by means of computer based technologies, like smartphones, personal computers and tablets. Social media are usually software or websites where' people exchange ideas and information. There is also no lack of content as it uses the internet as it’s platform and the internet is an interconnection of millions of people interacting with each other daily.

According to research, the majority of social media users happen to be of younger age. This comes as little surprise because older folk have been giving the somewhat arduous task of embracing and adapting to this new technology that is the internet, while the younger generations are simply born into it and all they have to do is grow and utilise it as part of their daily lives. As a matter of fact it has been discovered that 95 percent of people between- the ages of 18 and 29 use at least one social media platform. Social media has many forms based on what kind of activity is being carried out. It could be photo sharing, a gaming community, messaging applications or even video sharing sites. Social media differs greatly from traditional media such as TV, newspaper, magazines or radio, in that it is more interactive and more or less of a two-way communication. A few examples of the most popular social media include, Facebook, WhatsApp, Instagram, Twitter, LinkedIn and many others.

Social media is a really great tool for communication, engagement and outreach hence it has so many advantages and limitless possibilities. But like any other thing with advantages, it of course has its downsides and disadvantages. But today we will be more focused on its benefits in higher education.

The use of social media in higher education is changing the nature of learning and teaching. It provides numerous opportunities to fundamentally improve teaching and learning endeavours. Through social media, students have found it much more convenient to establish communication, access vital information and likewise provide information to their peers and other people who may need it. 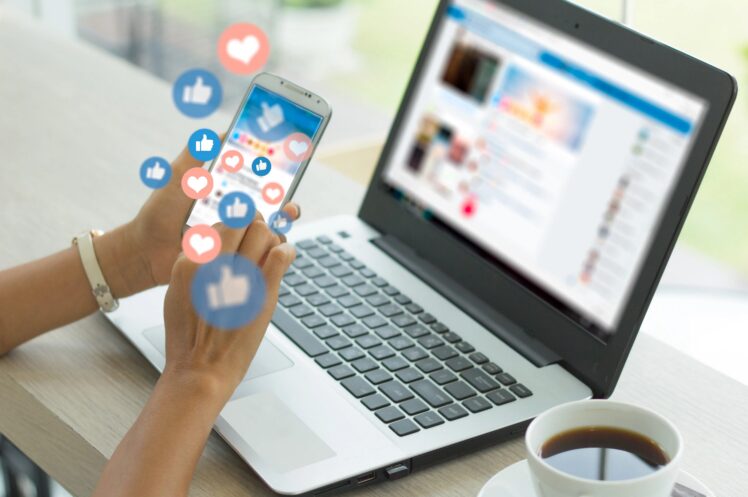 Social media as an information tool

There is no doubt that the majority of information we access come from social media sites like Twitter, Facebook, news blogs and the likes and so there is a clearly visible benefit of social media. For students sometimes, there is the need to always be aware of current affairs and be up to date, be it for academic purposes or personal reasons.

Take for instance the United States elections, as patriotic citizens, students on campus would have the opportunity to follow the election campaign, through to the voting process and eventually, the results and all that concerns the elections.

Or let’s take another example, the ongoing pandemic crisis. No one is really happy about the current state of things. But it’s important for institutions to plan for them. Social media is a source for real-time updates and information and it has been actively used for crisis communications.

Policies that enforce the use of face masks, social distancing and social gathering cancellations are all communicated to students and whom it may concern on social media. 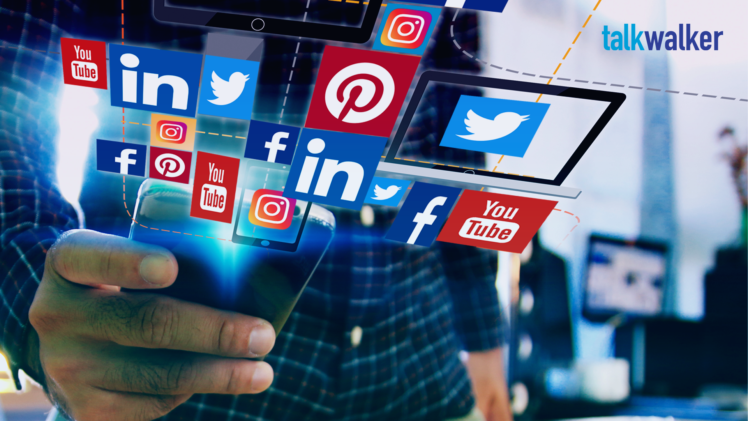 Social media primarily can be seen as a device for socialisation. For students it can be used to keep in touch with friends, colleagues and family all over the world. In normal situations, not all students live on campus. This can be seen as a drawback for people who want to engage in social activities and also participate in student life. One of the major advantages of social media in higher education is that it creates a platform for students to connect.

Be it from their homes or different campuses, people can now keep in touch with colleagues and even celebrities through social media sites like Facebook or Instagram that have helped people all over the world to make new friends and keep in touch while they are in their daily lives.

Most people these days are able to live longer and healthier due to the impact of social media on their daily lives. Students can basically join communities of people with like minds who have the aim of living healthier lives and overcoming health challenges. By so doing they are able to learn more, get useful information as regards treatment and live healthier. These groups sometimes have daily tasks and challenges for those who belong to them and the benefits can’t be overlooked. 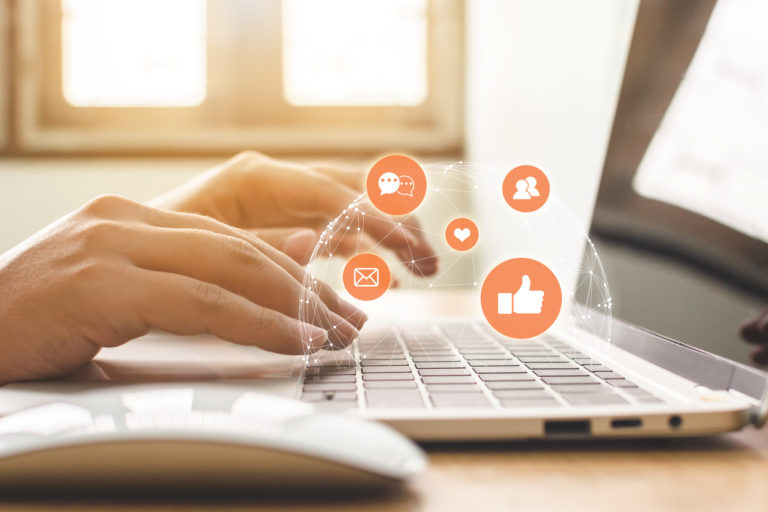 To create a better portfolio or outlook

On social media, students and academicians are able to create and update their portfolio on their various social media accounts. Take for instance on apps like Facebook, LinkedIn or other freelancing apps, the profile of a person may contain his education, his skills, biography and other details that other users may use to their advantage before sending in friend requests, following or hiring them. This is a huge boost for students who have some form of business going on and would use various social media platforms to publicise and promote their brand.

Without denial social media plays a major role in our lives and we have been able to show that its advantages far outweigh its disadvantages. Students and institutions have been able to implement it into their daily dealings and the outcome has been astounding.