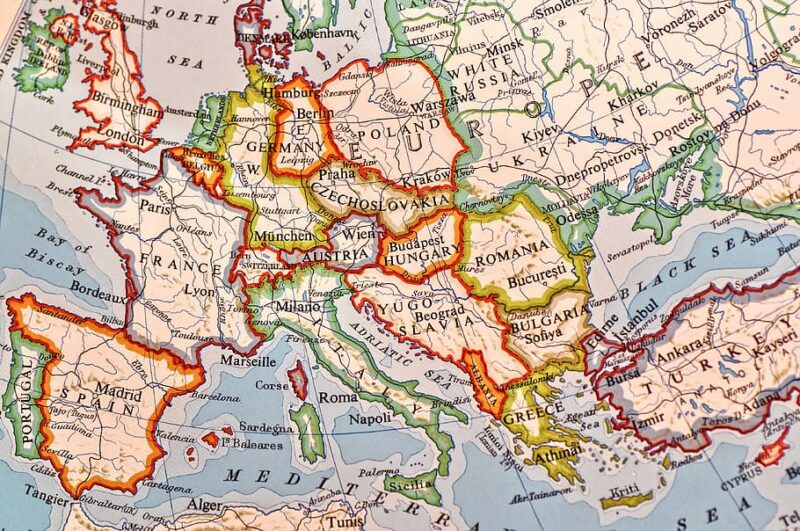 There are a lot of beautiful places in Europe worth moving to, but at the same time, a lot of things to know and consider before you take that step. In some countries, you can enter without an immigration visa, but Europe is a specific area that it may be difficult to understand if you come from another continent, and in this article, we will try to explain every aspect that may seem confusing to you.

So, let’s start with a short introduction. The European Union consists of 27 member states located on the continent. But, not every European country is a member of the Union. Some of the countries have a pending membership status, and they need to meet a few more conditions, so they can become a part of the EU. Most of the countries of the Eastern Block still deny taking a part of it, because they were part of the Soviet Union and the independence is something new for them.

In the Balkans, at the beginning of the 90s, Yugoslavia “collapsed” and some of the countries are now part of the European Union (Slovenia and Croatia), and some of them pretend to join it, like Serbia, Macedonia, and Montenegro. 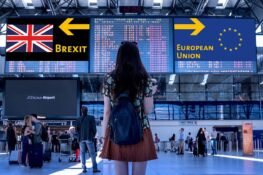 At the same time, Great Britain decided that they don’t want to be in the EU, beginning the process known as Brexit a few years ago. Europe is a complicated region, with an even more complicated history, and some of the conflicts are still present today, even though the governments and political authorities are trying to fix them all.

Maybe this information wasn’t crucial to you, but it’s always better to know some things before you get surprised after you move there for work. 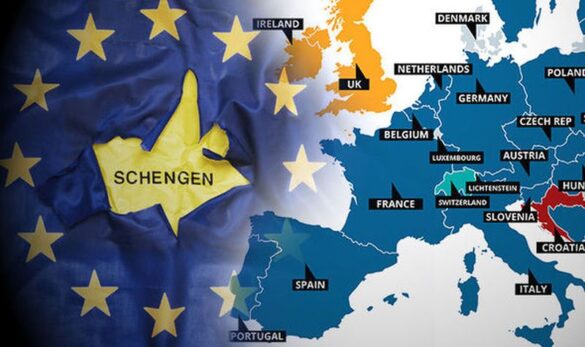 The Schengen Zone is a part of the Europe that includes some countries that may or may not be EU members, but require this type of visa so you can enter and stay there for work or a vacation. There are 26 Schengen countries without border controls between- them, including (in alphabetic order): Austria, Belgium, Czech Republic, Denmark, Estonia, Finland, France, Germany, Greece, Hungary, Iceland, Italy, Latvia, Liechtenstein, Lithuania, Luxembourg, Malta, Netherlands, Norway, Poland, Portugal, Slovakia, Slovenia, Spain, Sweden, and Switzerland.

The list of the countries that need Schengen Visa to enter the Zone is very big and you can check that on the Schengen-Visa website, which provides every information you need about it.

2. No historical jokes there 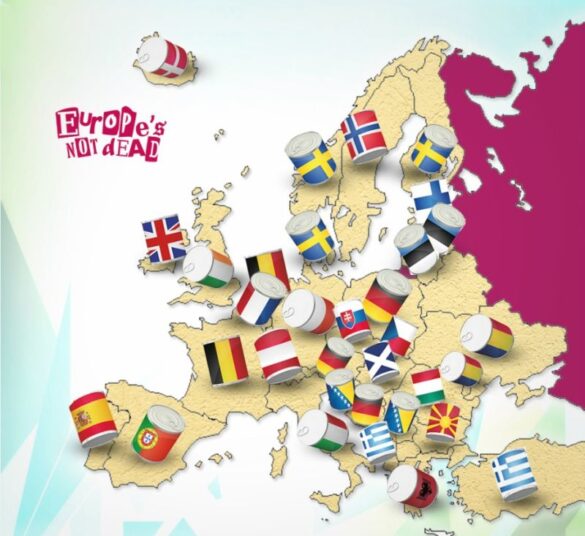 It’s understandable that you know some basic things about the country you are planning to move to, but historical jokes are a big no-no in Europe. You may ask why is like that?

The answer is not simple, beginning from the centuries ago and the time of the Ottoman Empire, the disputes between- some of the Balkan countries, the conflicts between- ex-USSR countries too, the Brexit, the Nazi part of the history of Germany and Poland, the war on the Balkan in the 90s, and many other affected countries, and so on. So, avoid every comment you may have because you don’t want your co-workers to get angry with you.

3. Don’t say that some group of languages sounds the same 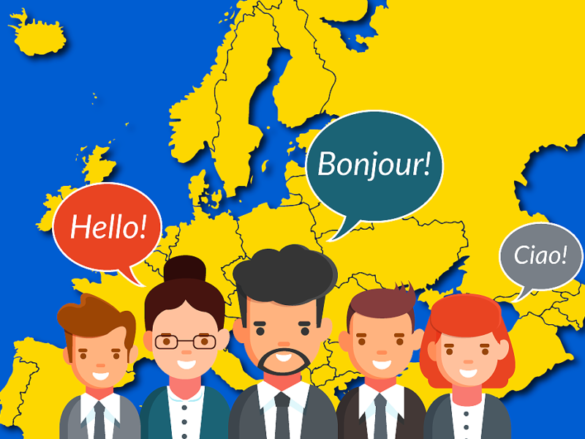 Some groups of languages spoken in Europe are similar, especially the Roman or Slavic groups. For example, to a complete stranger, Spanish, French, Italian, and Portugal language may sound similar, but they are not the same.

Also, Slavic languages also sound similar, and they may have a lot of similarities or even sound the same to you, but not every Cyrillic letter in Russian. This is maybe silly or funny to hear, but the truth is that every country is overprotective over their language, history, and culture, and you need to respect that

4. Show some proof that you travel there for work 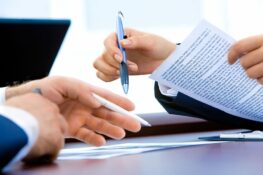 Provide the work contract when you apply for a visa, so they can be sure you are allowed to stay there legally. The bigger European economies like Germany or Sweden often have problems with illegal workers, and you don’t need to be freaked out if the border control and visa offices ask you for information that may seem too much for you.

You can usually use your documents, but also when you arrive in the country, you need to get your allowance to stay there, which comes together with your approved visa. Your documents are valuable to that paper. But, before you even start your journey, renew your passport, driving license, and personal ID, because you don’t want to be trapped anywhere' with expired documents.

6. Get all the information for non-EU and non-Schengen countries 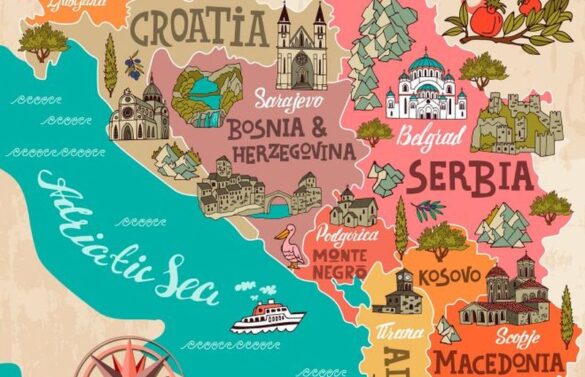 Opposite of the popular belief, non-EU and non-Schengen countries are not poor or not worth visiting. They just don’t complete some conditions to be a part of those union-s. But, if it somehow happens you get a job in some of them, you should apply to the country’s consulate or embassy near you.

Countries that are not part of the Schengen zone are (in alphabetic order): Albania, Andorra, Armenia, Azerbaijan, Belarus, Bosnia and Herzegovina, Croatia, Cyprus, Georgia, Ireland, Kosovo, North Macedonia (previously just Macedonia), Moldova, Monaco, Montenegro, Romania, Russia, San Marino, Serbia, Turkey, Ukraine, The United Kingdom, and the Vatican City. Most of them are not EU members too, so if you need to travel there, you must be aware that Schengen and EU rules don’t apply to them, and you need to check with their embassies or consulates near you, so you can always have the exact information on what you need to travel there.

Living in Europe will be a nice experience for you, knowing that you will meet a wide range of cultures and traditions, that are different than those you already know. After a few years of working, you will probably want to move there for a lifetime, because the fact is that most of the countries are beautiful, attractive, and the most important, safe and secure to establish a home there and raise a family.