Whilst many have often referred to the world of online gambling as the wild west, there are actually a number of countries around the globe that either prohibit it entirely, or regulate it so that it can be enjoyed by players but in a responsible manner.

This has again recently been highlighted with changes in regulation to the online market in the United Kingdom. We spoke with igaming slot review and demo slots site bigtimegamingfreeplay.com to ask them what the latest changes to hit the market were.

Although this particular piece of legislation was in fact brought in back in 2019, it has now been fully implemented across the whole of the igaming industry, which includes both operators and affiliates like ourselves. Prior to this legislation becoming active, it was possible for anybody to gain access to, and play an online slot in the demo mode. As from the latter part of 2020, any players that now want to try a slot out for free in a demo play, must first be age verified by an independent 3rd party. 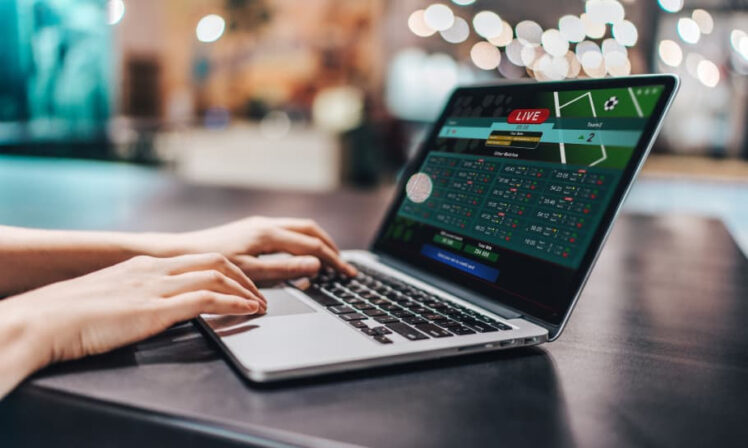 Also know by the term quick spin, the slam stop feature is where you can tap the start button twice and the reels will spin and then instantly stop. This is a method that some players like to use as it gets them to the main action points of the slot quicker. However, the pitfalls of the slam stop are that you can burn through your playing balance in a super quick fashion.

To counter this potential problem of players spending money too quickly, the regulator went one step further than just banning the slam stop option. They also included a new piece of legislation, that meant an online slot must have a minimum spin time of 2.5 seconds from the reels starting and finally coming to a halt.

Whilst it was agreed by many that the slam stop option can lead to players developing bad habits, it has also come under some criticism as certain styles of slots rely on a faster playing method to deliver their particular kind of experience to the customer. The new minimum spin time has now left some of these games unplayable for many, so it’s hoped that in the future a compromise can be reached between both developer and regulator, so that the player is protected but can still enjoy their favourite slots online.

Over the last couple of years, a popular form of entertainment and business model has been that of the online casino streamer. This has seen budding slot players record their footage or stream live, and deliver that content to an audience across social platforms that include Youtube and Twitch.

The latest measures to tighten up on this craze from the UK regulator the Gambling Commission, has seen pressure applied to online casinos that are promoted through this content, to make sure that only over 18s can view this adult related material.  This has currently led to all live streaming on Twitch from casino content creators who are advertising in the UK banned, as there is not anything sufficient in place to make sure that the viewers of the content are over 18 years of age.

YouTube however has the ability to age gate, so currently it is still ok for casino streamers to advertise to customers, as long as each video is targeted to those who are 18 years of age or over. 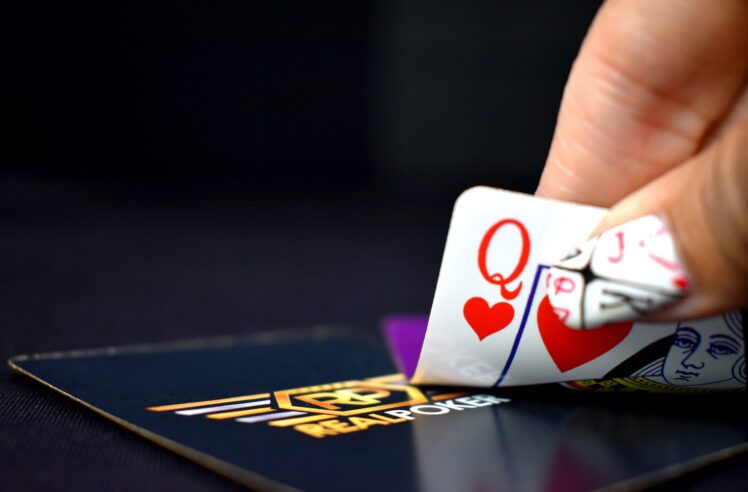 Implemented in the first quarter of 2020, the UK regulator finally banned the use of credit cards to deposit with when playing at an online casino in the UK. This was a move that was comprehensively welcomed by all those involved in the igaming industry, as players should never gamble with money that they cannot afford to lose.

There is raising speculation that these changes are just the beginning for a drastic alteration on the landscape when it comes to legislation in the UK online market. The next subject rumoured for review is that of the maximum stake, which can currently reach as much as £400 on some games.

The maximum price of play was recently adjusted in land based bookmakers in the UK, where at one stage it was possible to bet up to £100 a spin. After the regulator had reviewed this situation it was decided that the maximum stake could not reach any more than £2 a spin. Whether it will follow suit online nobody yet knows, but it would be disappointing if a compromise wasn’t reached and the max stake wasn’t set between the £5 – £10 mark. 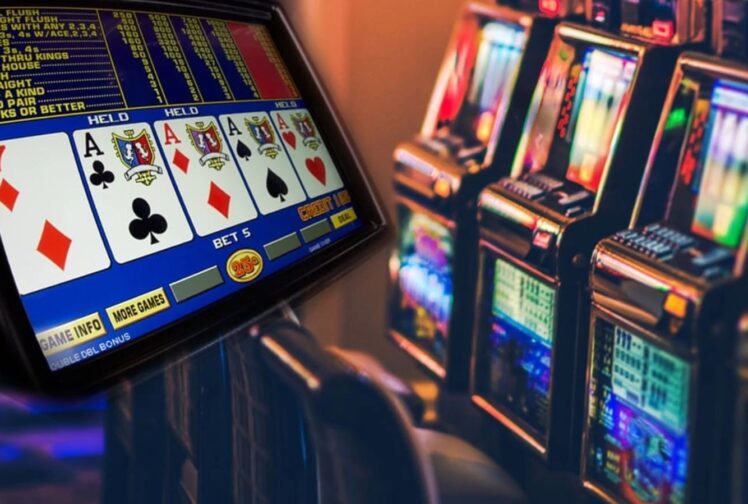 Will online gambling in the UK ever be banned?

Whilst you could never say no to this question as the industry reportedly brings in over £1 billion a year in tax to the government, you could well think that with all of the changes that are being made it could eventually lead to the demise of the industry. It’s hoped that eventually the UK government will see some kind of sense and realise that bombarding an industry with legislation is not always the best policy in policing it properly.

The ultimate worry is that rather than protecting the players that need it the most, they will instead push them to the real wild west of the industry which is the unlicensed casinos that operate offshore. Once a player has decided to take their custom to one of these brands, then they lose all assurances that are brought to them through the diligence of the UKGC.

The next 12-18 months will prove to be pivotal in how the online casino operation looks within the UK. Hopefully it’s one that has been designed to benefit both players and operators, or we could be looking at a major surge in customers heading to the unlicensed market to play casinos and slots.