Is Driving School Worth the Cost – 2020 Guide

One of the most important things in a young person’s life is getting a driver’s license. For many, it is a turning point in life and a kind of confirmation of growing up, coming of age, and a map towards freedom and independent movement. The procedure for obtaining a driver’s license consists of a medical examination, taking exams in traffic and safety rules, first aid, and finally driving. In theory, all of the above, including the minimum prescribed 35 hours of driving, can be passed within just a month. However, quality driving schools and good instructors generally do not force such a fast way of taking the exam.

For young drivers who are considered to be all between the ages of 16 and 24, there are certain restrictions in the sense that they may not drive on a road outside the settlement at a speed higher than 80 km / h, on a road intended exclusively for motor vehicles at a speed higher than 100 km / h. hi on the motorway at a speed higher than 120 km / h, and that they must not have alcohol in their body. But the statistics do not support them. Despite the driving school, quality instructors, and knowledge of traffic regulations, young drivers lack driving experience. Countless traffic situations cannot be learned in driving school but are gained through experience and mileage. An inexperienced driver can spot an event but assess it as harmless leading to an accident. Of course, the term young driver should not be generalized because there are bright examples of young drivers who could be an example to many others in terms of behavior and traffic culture. 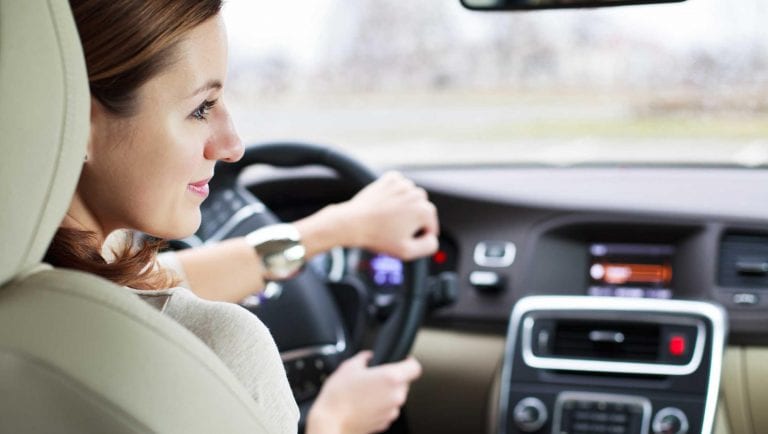 Driving behavior also has to do with traffic psychology. It is known that the feeling of anonymity in the car gives a feeling of greater security, which leads to “bolder” decisions and changes in behavior behind the wheel. Also, young drivers are more prone to risky behavior because it has been scientifically proven that the brain matures up to 25 years. The earliest part is developed for movement coordination and balance that can lead to the overestimation of one’s abilities. On the other hand, the prefrontal cortex, the part of the brain that mediates risk perception, decision making, impulse control, planning, and performing multiple actions simultaneously, matures later.

However, the most dangerous situations can be considered in which drivers lose control of the car. And that’s something you can’t try at a regular driving school. Sudden braking, vehicle skidding, slipping on slippery surfaces… there are countless situations in which the car can get out of control. And such situations can be tested on specially prepared training grounds and in the company of experienced instructors. This part of driver training is unfortunately not required by law, but every young driver and his parents should think about it and invest in additional knowledge. 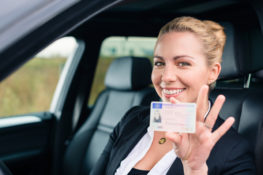 Nevertheless, trainees who have undergone aDriving training are often recognized as better drivers. This can be attributed to the self-confidence that future drivers gain from driving instructors in training. How is this achieved? The answer is very simple – we can look at driving instructors as teachers because they pass on knowledge to us in the right way. Guided by their experience, they give the participants examples of many unpredictable traffic situations, which we, the drivers, would not even think of. Therefore, they prepare them to reflect properly if they find themselves in one of them.

Although many think that training in driving schools is expensive, we will prove just the opposite.The first and very important item is that many insurance companies offer a discount for new drivers who have successfully gone through driving school training. Besides, you are less likely to get a penalty, because the driving instructor did his best to explain all the driving rules to you, and of course, your theoretical knowledge was also tested.Why is it still important for someone who is an expert in this field to pass on the knowledge to you? We have already mentioned that driving instructors are teachers. This means that they have a special approach and explain in a very simple way something that would be difficult for the average driver. Take parallel parking for example. In one sentence, the instructor will give you guidelines on which angle to look at and the problem is solved, you just have to listen and practice!

Have you ever heard of defensive driving? You probably know that many drivers hesitated for a long time after a car accident after getting behind the wheel again, and some never did it again. The fear that appears in people is understandable, but the driving instructor will, in addition to revealing defensive techniques on how to avoid an accident, also give some instructions on how to deal with fear in case you experience one. 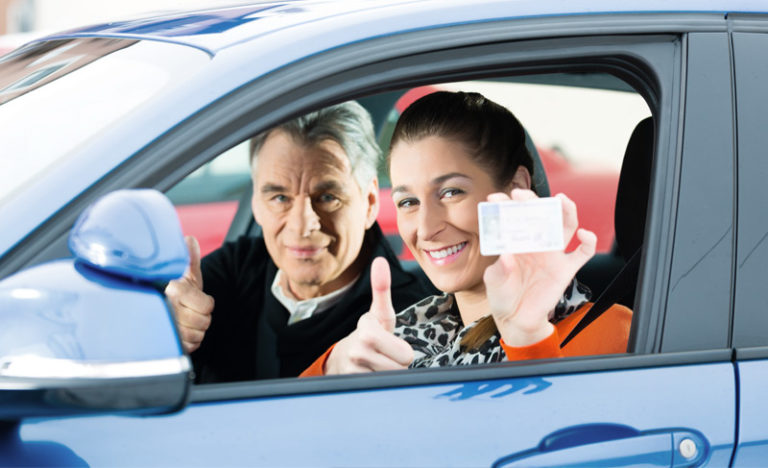 All of the above leads us to the conclusion that, although some believe that driving schools are too expensive, the only thing we can say is that this is a smart investment in yourself and your safety. Knowledge is something that no one can take from you, and it will mean a lot to you when you find yourself in many unpredictable traffic situations. Keep in mind that your father, brother, or someone else who teaches you to drive will certainly miss some things that neither you nor he will be aware of until you find yourself in a hopeless situation. Statistics have shown that people who go through driving school training are much less likely to be involved in road accidents.

And to say it again – just as we allow doctors to treat us, hairdressers to style our hair, we allow professional and experienced driving instructors to teach us what they were educated for so that tomorrow we will not be classified as a potential danger on the road.