Liposuction vs Liposculpture – Which is The Right Treatment For You? 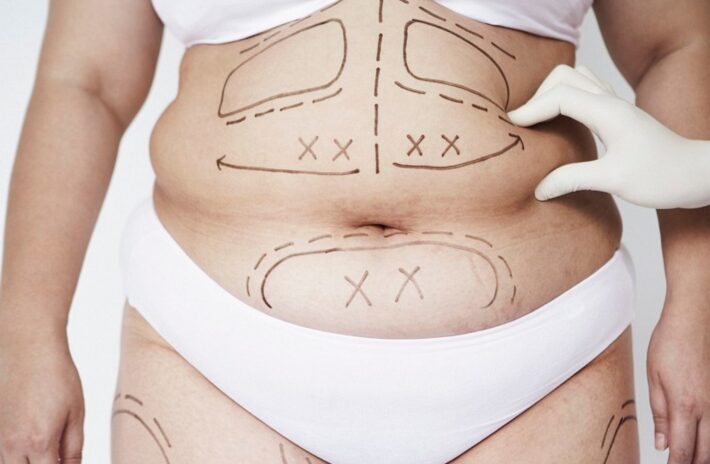 Wanting to lose fat from the arms? Unable to make up your mind if you should consider liposuction or liposculpture? Surely, after reading this article, you’ll be able to decide which is the right choice.

Liposuction is the procedure to remove stubborn fat surgically to enhance the overall body contour. Although fat can be accumulated in the abdomen, back, buttocks, thighs, people tend to undergo liposuction around the midsection. It is a  safe procedure to undergo. When diet and exercise fail to provide positive results, this is the best treatment option to consider.

Another misconception people often have is that they think liposuction is a substitute for weight-loss procedure. This is not a treatment for obesity.

During the procedure, the patient is sedated with anesthesia- general or local. The doctor makes several incisions through which they insert ultrasound probes and a hollow tube. The probes emit waves that break the fat cells free. Next, the fat is extracted through the tube and the incisions are closed. 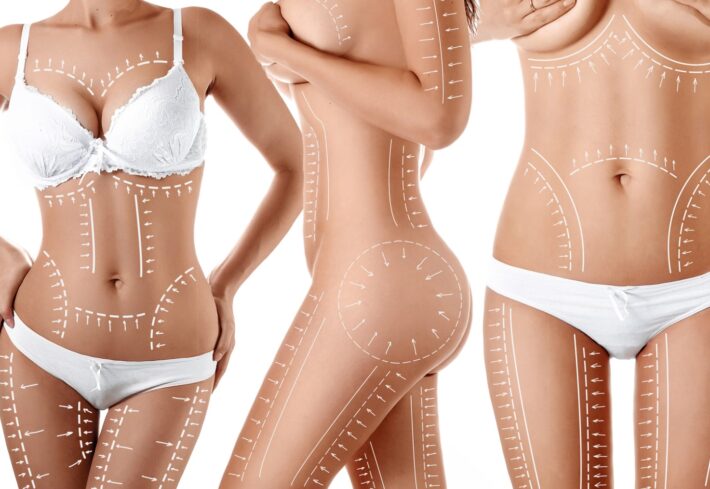 Liposculpture is more complicated than liposuction because the doctor has to decide the specific fat pockets that need to removed. This requires a good aesthetic sense along with years of experience.

The procedure of liposculpture is similar to that of liposuction only that it takes around two-four hours to complete.

Differences between Liposuction and Liposculpture

Primarily, there are three points of distinction between liposuction and liposculpture. These are discussed below-

Let’s dig a little deeper to understand more which is the most appropriate procedure for you so that you get the results you want. 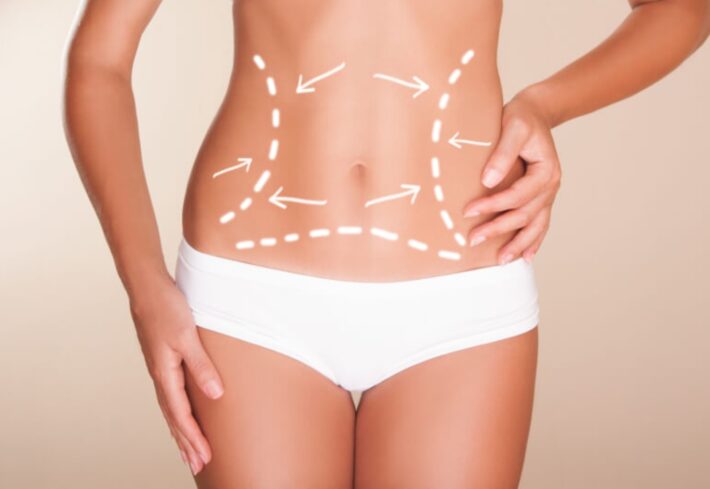 Candidates for Liposuction and Liposculpture

Now that you have understood that liposuction and liposculpture are two different procedures, it means that the eligibility of undergoing both of them are different.

Liposuction should be considered by someone who wants to change the overall shape of the body. Their desire majorly includes enhancing the overall body contour of the body rather than some specific parts of the body. Generally, the following people are eligible for undergoing liposuction. 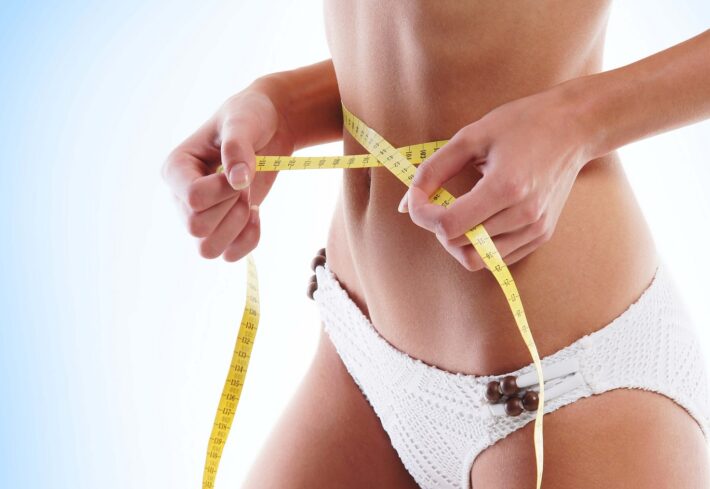 Results after Liposuction and Liposculpture

Similar to any other surgery, there can be common side effects after liposuction. The results become evident immediately but these won’t be noticeable immediately due to the swelling and fluid retention. Ideally, liposuction performed by a specialized surgeon guarantees the desired results Once these side effects subside, the results become evident and permanent in nature. Over the years, the body may lose its laxity due to which there can be changes in the results.

After the liposculpture is complete, the patient can experience toned skin on that specific part of the body. There won’t be any major changes in the overall appearance but only in the treated areas. In order to experience the complete results, the patient needs to wait for at least six months. For the initial few weeks after the procedure, there can be some swelling and bruising similar to the liposuction. With proper precautions, these side effects subside fast.

Recovery after Liposuction and Liposculpture

The recovery of liposuction and liposculpture are the same. As both the procedures involve the same steps, recovery tips prescribed by the doctor are also the same. 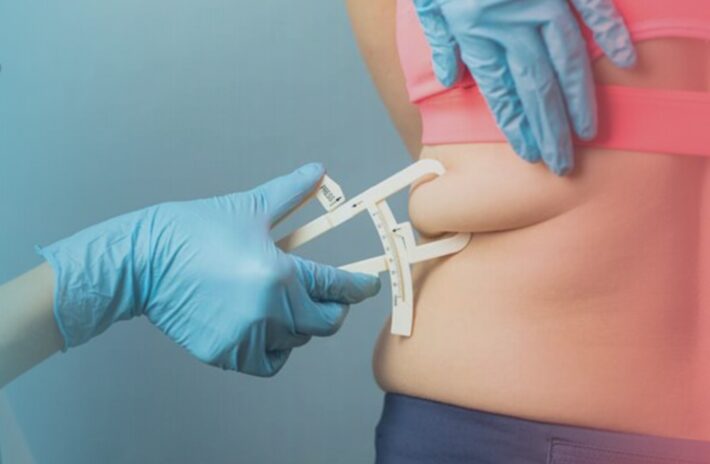 Cost of Liposuction and Liposculpture

The cost of liposuction and liposculpture lies in the same range. In the majority of the cases, the former tends to be on a higher end. None of the procedures are covered by insurance. Fortunately, there are various liposuction clinics in Delhi that provide various financing options such as zero cost EMI that can benefit a lot of people.

The total expenditure can only be quoted by the clinic or hospital of your choice. Talk to them in detail about the same. Generally, the cost depends on factors such as the location of the clinic, the number of fat pockets removed, anesthestia fees, hospitalization charges, type of technology used, surgeon’s skills and transportation services.

Both liposuction and liposculpture are types of body-contouring procedures. The former enhances overall body shape while the later reshapes specific parts of the body. If you are still confused about which and not able to decide the right procedure for yourself, consult with an experienced aesthetci surgeon who can listen to your needs and guide accordingly.