Everyone is eagerly waiting for the new PlayStation 5. People are asking a lot of queries on different forums about the new features, releasing date, console, etc. With the advancement of technology, people expect unique features in the PS5 compared to the PS4. Playing video games is a great time pass for many individuals across the globe. Everyone wants to enjoy a unique and advanced gaming environment, where they can explore more and play efficiently.

In the following write-up, we will discuss some things you must know about the PS5. It will help in relieving your excitement and will increase your waiting time a bit more. No doubt, many features are added to the new PlayStation, and you will like them for sure. You have to wait for more time until it releases in the market. Everyone is figuring out what will happen and what things they will see in the new video game. Let us get started.

PS5 is coming into the market with fast loading time. The video game and its components will load quickly, and hence, the player will not wait long for his turn. The advancement is done by expanding the SSD. The loading time of the previous version, i.e., PS4 is 8.10 seconds, whereas the loading time of PS5 is 0.8 seconds.

When it comes to the bandwidth, then SSD has more as compared to HDD. Now, the data will load from this storage, and then it will load the entire data into RAM. It will increase the video game’s loading time, and the booting process will also become fast. The player will not wait longer to play his turn. 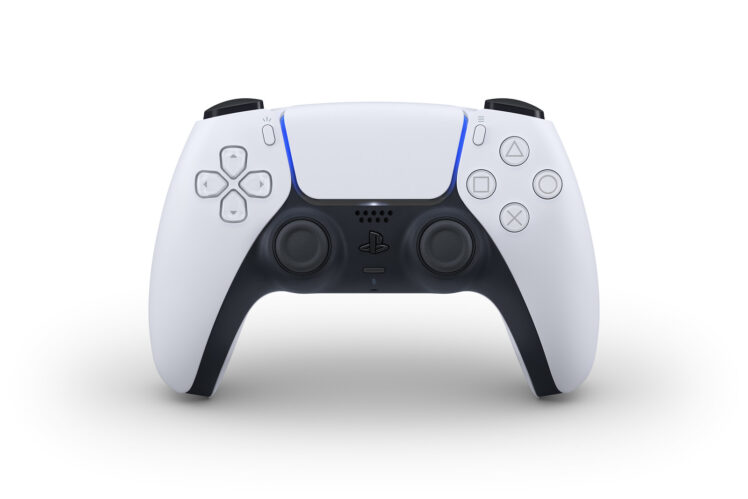 Sony improved the audio quality in its new version of PlayStation. The technology is known as the Tempest 3D Audio Engine. Many hardware and software are included in this new game to provide far better audio experience to the users. The audio sounds realistic, which feels like you are inside the game.

If you are using headphones while playing the game, then you will hear the sound with a 3D effect. You will have a good gaming experience with such devices. The audio system will also work great with TV speakers, home theatre systems, and much more.

The new PS5 is compatible with the older version. All the old games will be included, and a player can enjoy them as well. There is no confirmation whether it is compatible with PS3 or PS2. The major focus was on the PlayStation 4, and they do so well.

The gamer can switch to new games along with the old ones. Many people love to play old games with their friends and family. In case if they do not like the new ones, at least they have something to play. Well, new games are quite more adventurous and exciting, even for newbies. 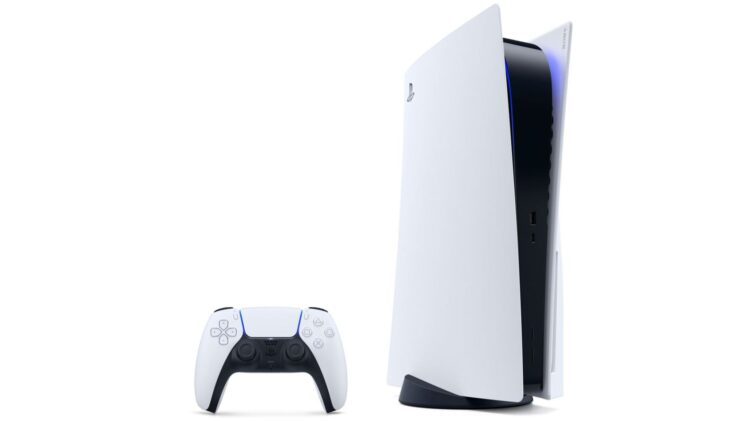 There is an additional feature in the PlayStation 5, that it will have a 4K Blu-ray player. It will act not only as of the gaming console but also as the home entertainment system. This feature was available in PS3, but it does not work well as expected. Therefore, Sony removed the technology from the PlayStation 4.

But now, PS5 has the same technology, and we will see how people respond to it. There are chances that players accept the technology and enjoy the game even more. There are many other changes which will help people in adopting and operating this feature.

5. Easy to Launch the Game Separately

It is possible to install or uninstall parts of the games instead of disassembling the entire item. You can access every part separately and launch it easily into the gameplay. The PlayStation 5 is highly advanced that one can easily access different aspects of the game without booting the entire game.

The operating system of the PS5 is designed so that you can use templates to go to any game without accessing the home screen, select the game modes, etc. The game’s launching system is now improved so that players do not stuck in the hassle of changing modes on the console. In other words, a gamer can access multiple games with the help of new and advanced console. 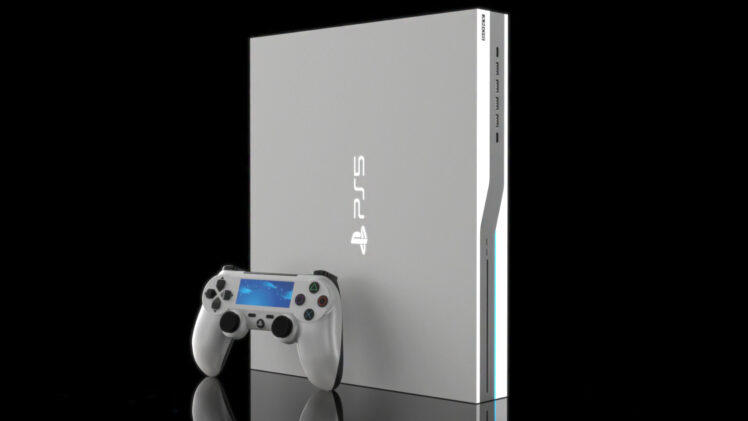 6. Releasing Date and Price of the PS5

You can purchase the PlayStation 5 with in-built Blu-ray drive in $499.99, but you can get a discount of $100 on the Digital Edition of it. The consoles of both editions will be released in many countries, like New Zealand, Japan, Australia, S. Korea, and Mexico, on November 12, 2020.

If we talk about other countries, except China, it will release on November 19, 2020. The release date for China is not yet updated. It is also reported that many retailers will be selling it a few days before the official releasing day. Sony has not yet provided detailed information about the PS5. You have to wait for some time to access more details about the games.

The list of games has not yet been revealed, but there is a surety that players will get an opportunity to play more adventurous and unique games. God of War is a popular and awaiting game that people are eagerly waiting for the release.

But it is announced that it will be available to payers in 2021. There are many other games that people will love to play at the end of the year. Many individuals across the globe are waiting for advanced games for better playing experience. 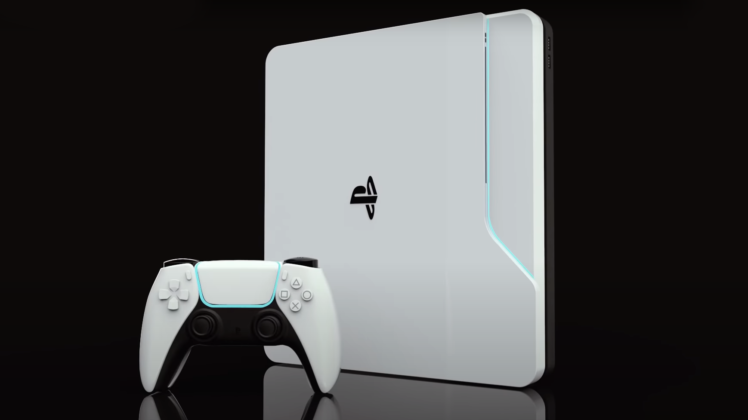 No doubt, PS5 is coming with additional and advanced features than other older versions. People are eagerly waiting for the release and getting fantastic game experience. New technologies and games are making it the most awaiting product in different countries of the world.