Everything You Should Know About Ethereum – 2020 Guide

Although average people may not think of it as soon as they hear about cryptocurrencies as they would with Bitcoin, Ethereum is actually a very important type of digital currency that has had a steady history of success ever since it was launched. As a matter of fact, it has spent most of its time on the cryptocurrency market as the second most valuable and widespread example of virtual currency. Therefore, it is an obvious example of a good investment since being second in a whole field is usually a good sign.

In this article, you will be able to familiarize yourself with everything regarding the Ethereum cryptocurrency, from its earliest days to its current status. Make sure to read it carefully, and in case you wish to find out more about digital currencies and Ethereum in general, make sure to visit ethereumcode. It is a service that allows you to purchase and trade with this interesting cryptocurrency and has tons of features to offer. 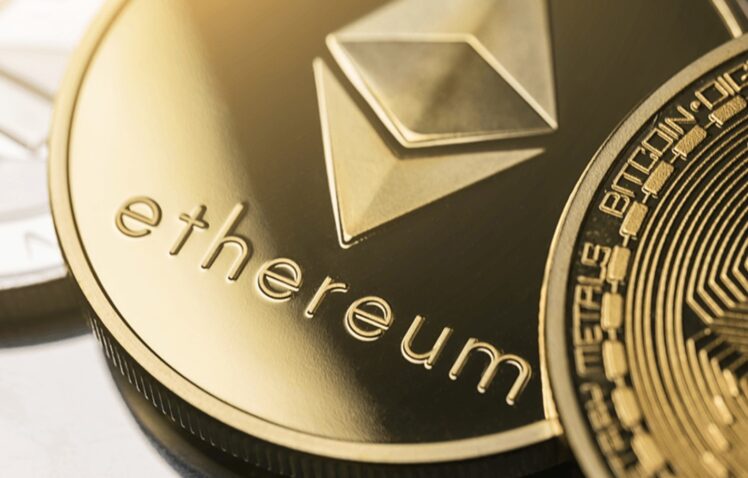 Ethereum was first launched in 2015 on July 30 largely thanks to the efforts of Vitalik Buterin, a Russian-Canadian programmer and the co-founder of the Bitcoin Magazine, and his colleague Gavin Wood, a British programmer. It is a decentralized open-source blockchain cryptocurrency that features smart contracts. The official name of the currency is Ether and it is generated by mines who receive it as a reward for their computations that secure the blockchain that powers the whole system. Ethereum also serves as the platform for more than 1,900 other digital currencies, including 47 of the top 100 ones. This information alone is enough to realize how important it is to the general market of cryptocurrencies. As of March 2020, there are more than 92 million users of Ethereum, and north of 7,500 active hosts. 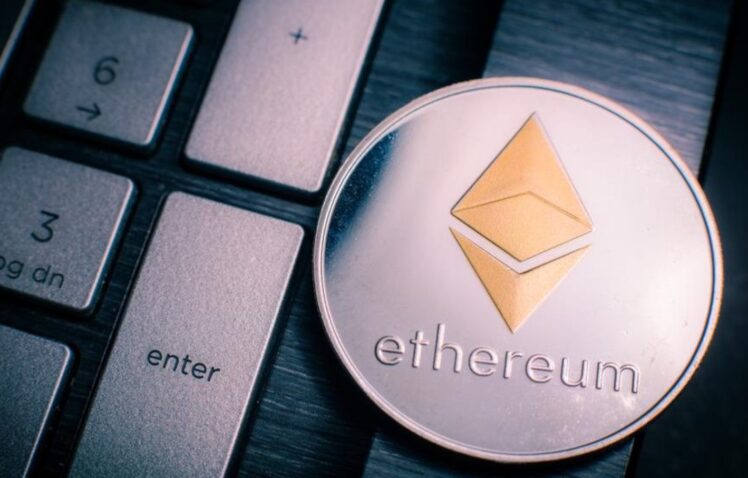 Since Ethereum uses the blockchain technology that replaces traditional centralized systems that use and store the data of the users, the logs can be accessed by anyone which means that all transactions are transparent and available to the public. Typical centralized systems that governments, banks, and corporations like Google, Apple, and Amazon are powered by, store a lot of personal data that is prone to cybercrimes and hacking.

The blockchain tech also helped create a decentralized application store in which Ethereum gives the power back to the users. They are therefore the only ones who can modify the apps and access any and all of their valuable personal information. There are no regulations, censorships, or bans that are usually imposed in the centralized app store counterparts. 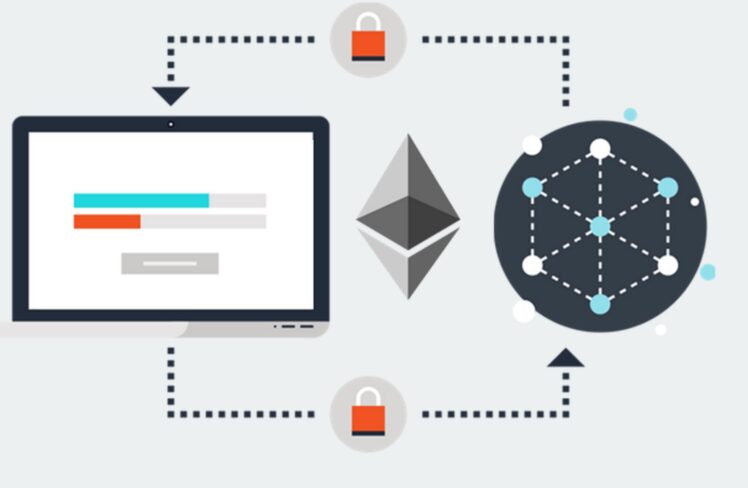 A few sections ago we mentioned that one of the features of Ethereum included smart contracts. This is again possible due to the leverages of the blockchain technology, which allows securing and validating of all the transactions made with the Ether cryptocurrency. These contracts automatically perform all sorts of actions, mostly transactions, that have been previously agreed up by all of the included sides.

Therefore, all users are free to perform reliable and safe transactions among themselves. Nobody can renegotiate the terms once the transaction is complete, nor can someone take advantage or misuse the data. One example of smart contracts comes in the form of customers of insurance companies who can submit online claims and trigger automatic payouts if they meet the criteria.

It should be stated that there is a fee in Ether exists in case a user wishes to change the app and run smart contracts, which is based on the necessary computing power to complete the action. Ether is either obtained through purchase or mining. 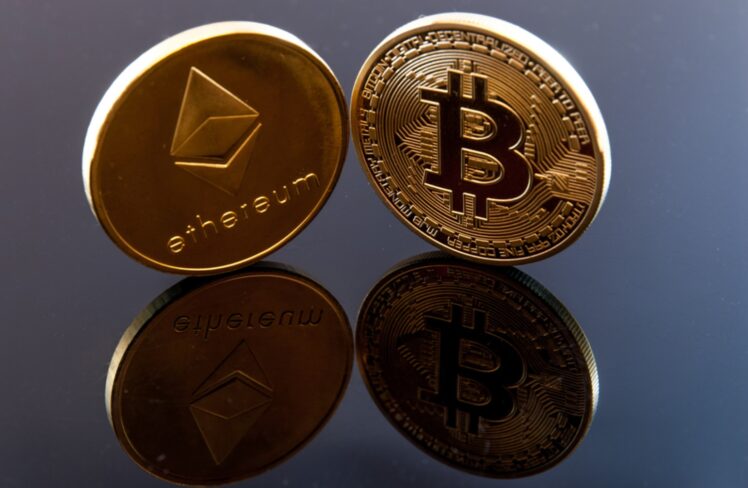 The obvious question that most users and cryptocurrency fans usually have is the logical one. What makes Bitcoin different and more valuable than Ethereum, and why and how is it better if it even is? The question is a complex one, and so is the answer.

Both of them use blockchain to publicize everything and validate their transactions. However, the main difference is that Bitcoin is just a currency, while Ethereum is actually a software platform first and them also a currency, Ether. Because of this huge difference, the two different systems exist for different purposes. Ethereum made their platform on the blockchain technology in order to free their millions of users from the devilish centralized systems that want to impose strict and unfavorable regulations while also having considerable security shortages.

On the other hand, Bitcoin uses the blockchain technology to allow the users on a global scale a brand new way of doing business, a new type of currency, and a payment system that comes with it. This type of payment connects the consumers directly with their suppliers and service providers without any mediators or third parties. All of this lowers the general fees that otherwise exist due to the banks and other institutions acting as intermediaries.

In order to do this, the blockchain technology that Bitcoin uses requires millions of miners and nodes to solve the complicated cryptography puzzles and validate every single transaction. Ethereum only has thousands of computers and nodes that validate their activity, a much lesser total compared to Bitcoin. However, the average time it takes an Ethereum block to be mined is around 12 seconds, while the average Bitcoin block takes around 10 minutes to mine. Therefore, it all comes down to roughly the same totals.

New blocks are created when mined. A block is basically a bundle of transactions that is added to the overall chain. Before it is added, it must be validated by answering the complex equations and puzzles that the computers are in charge of solving. Therefore, individuals, teams, and whole mining businesses use mining rigs, computers equipped with specialized mining hardware and software, to quickly and efficiently do this. The first one to solve a problem is awarded an amount of Ether or Bitcoin. These validation methods that mining uses are referred to as PoW (proof-of-work). Awarding the miners with such payouts allows the transactions to be secure, safe, and trustworthy to use and be involved with. For Bitcoin, this means more involvement in business and replacing the current currencies down the line. For Ethereum, it means boosting the platform and allowing more applications to be made, as well as to boost the value of Ether.

5 Best Places to Retire Overseas in 2021

Spending a retirement overseas is not a new idea. We can see that a lot of people have done that in the last couple of decades. Sure, retirement…