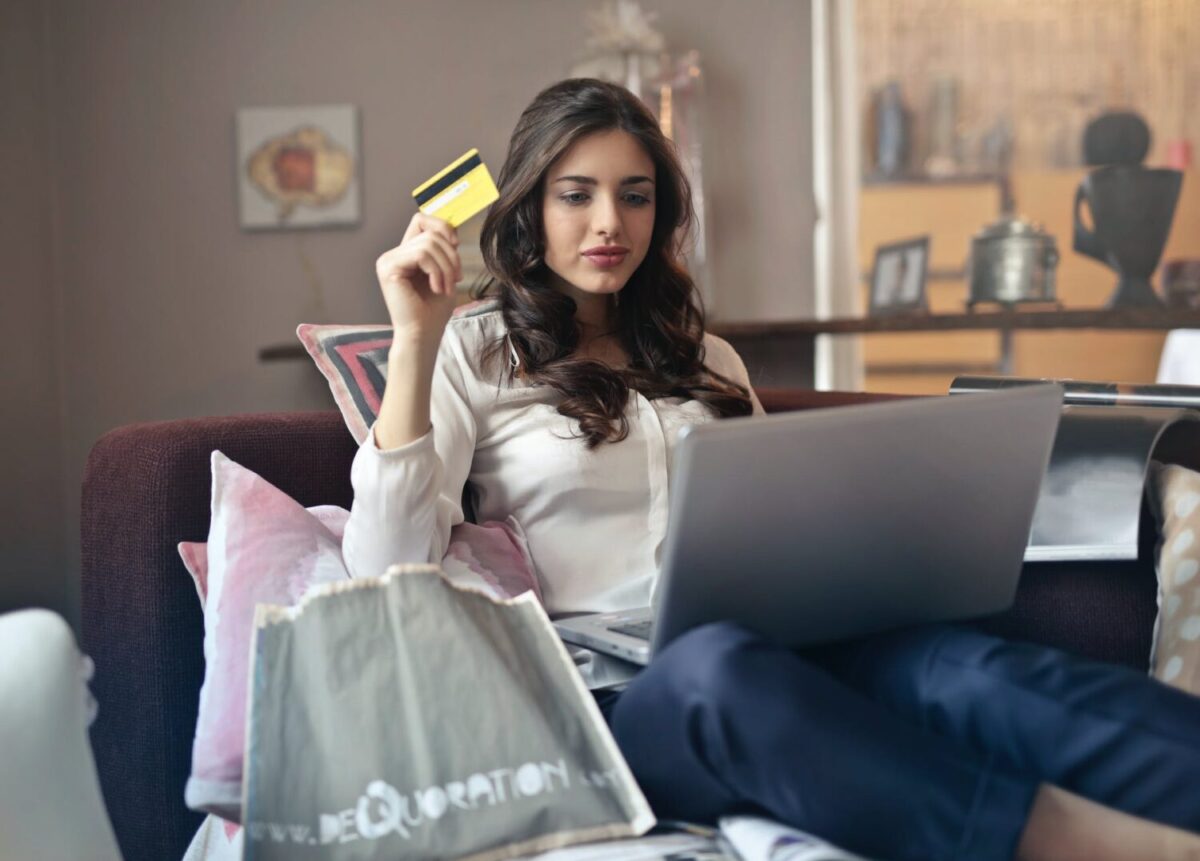 The trend of not using cash and making payments with digital methods has become very popular in Scandinavian countries and the Nordics. So much so that banks in many other European countries have been inspired to introduce digital payment methods to their customers. Sweden and Norway are leading this cashless revolution with bank notes in circulation reaching a very low level in both countries. Below mentioned are some of the most popular payment methods of 2020, especially in Scandinavian countries. 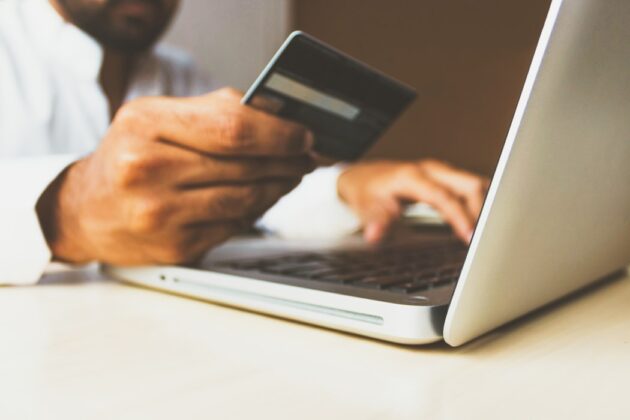 Cards are still the most dominant payment method for consumers in Scandinavian countries. The fact that most banks ask for a PIN for the verification of the identity of the customer does not deter people from using their cards for making payments in groceries, online stores, and even for making deposits in online casinos. The introduction of EMV technology has made card payments more secure than before and the customer is sent a new code for every transaction. In Norway, every individual on average uses 3.1 cards and makes 430 transactions with his cards in a year. 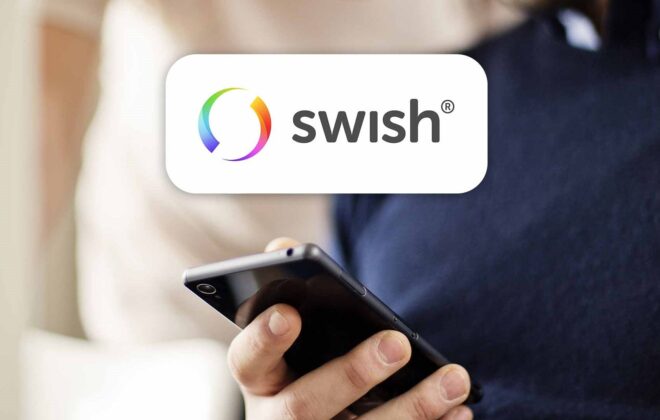 It was in Sweden in 2012 that Swish mobile application for payments was launched. It was a joint effort of 6 leading banks and customers could download and make payments to others having this application in their mobile phones. The user had to link his/her bank account with the phone number and he/she was free to make P2P payment instantly. Today, Swish is the most popular method of transferring money from one account to another instantly in Sweden. From nil to 400 million transactions in just 6 years (2012-2018) is a testimony to the growing popularity of this mobile payment system in Sweden. Nearly 6% of all online transactions in Sweden in 2018 were made using this mobile application. Today, nearly 70% of the Swedes have Swish installed in their smartphones and they use it frequently to make online and offline payments.

Following in the footsteps of Swish, a mobile wallet called MobilePay was launched by Danske Bank in Denmark in 2013. It was also launched in Finland the same year. The app became a huge success and it was downloaded by hundreds of thousands of consumers. The same success was replicated by another mobile payment application called Vipps in Norway in 2015. Vipps was downloaded by more than a million customers within 6 months of its launch in 2015. Vipps was developed by DNB bank for its customers but today it is being used by customers having accounts in other banks of Norway. Vipps can be installed and used on both Android and Apple iPhones but it cannot be used by Windows-based smartphone owners.

These and many more mobile payment methods capitalize on making payment a seamless experience for the customers. The convenience of transferring money using one’s smartphone has led to the massive popularity of these mobile wallets in Scandinavia. 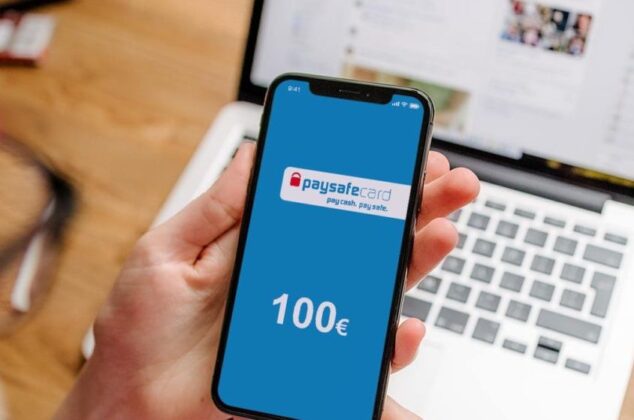 Paysafecard is a very popular online payment method that is based upon prepaid vouchers.  This payment method is not linked to a bank account or a credit card. Anyone can use it without being asked about his personal details. Vouchers of Paysafecard are available in different denominations ranging between 10 and 100 Euros at vendors in the market. In Norway, the denominations of Paysafecard vouchers are 100 to 1000 NOK (Norwegian Kroner). Every voucher contains a unique 16 digit PIN code that the customer is required to enter when making a purchase or transaction. The value of transaction is deducted from the Paysafecard balance of the customer. One cannot send the PIN code of Paysafecard through phone or email.

If you want, you can use your Paysafecard voucher to make payment at online casino. The headquarters of Paysafecard are situated in Vienna in Austria. These vouchers are issued for specific countries yet it is possible for the customer to make cross border payments in certain geographic limits.

Paysafecard was acquired by British payment gateway Skrill in 2013. Later it was brought under Optimal Payments Group, a subsidiary of Skrill. This company got rebranded as Paysafe Group later on. Since being launched as an online payment system in Austria in the year 2000, Paysafecard has come a long way forward. It is now being used by consumers in 40 countries and it has absorbed tow of its erstwhile competitors namely Wallie of Holland and Ukash of Britain.

Paysafecard can be used to make deposits in online casinos. However, the upper limit of payments to online casinos has been capped to 1000 Euros. This limit was further lowered to 250 Euros for classic paysafecards in 2016 mainly to comply with the regulations issued by authorities.

As Paysafecard is not linked to a bank account, a merchant is not able to know the personal details of the customer making payments using this method. Also, the maximum amount of money that a customer can lose because of fraud is limited to the amount of the voucher. These are the reasons why Paysafecard has become so popular among the customers not just in Scandinavian countries but also in other countries of Europe. You can check NorskCasinoHEX for more information about this revolutionary online payment system and the casinos accepting it. 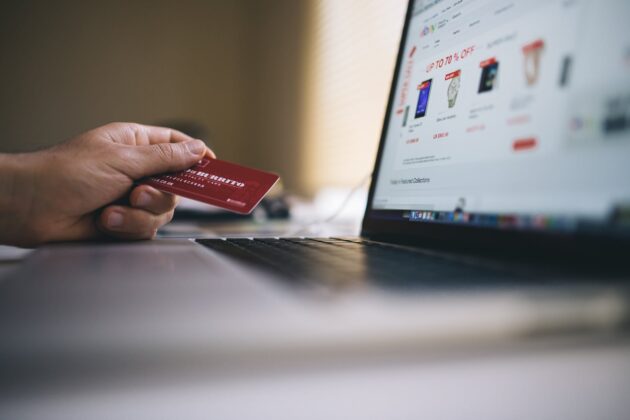 Open Invoice is another online payment method that is popular in Scandinavian nations. It is particularly popular in Sweden. Under Open Invoice, a third party takes the responsibility of payment to the merchant and so he receives the money instantly at the point of sale. The customer gets credit facility for a certain time period just like a credit card. The benefit to the customer lies in the fact that he or she is not required making the payment if the product or service turns out to be faulty or defective. All the risk lies with the third party service provider. This is the reason third party charges a fee with every transaction and customers readily pay this fee.

Modern payment methods in 2020 are backed by latest cutting edge technology. They are also convenient and highly secure to gain acceptance among the people. The rising popularity of digital methods for payment has led to a situation where ATMs are becoming redundant in Scandinavian countries.