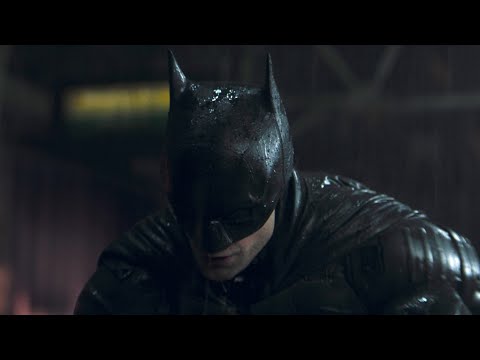 Robert Pattinson‘s growling intro as the new Batmanis memorable and unique, for sure!

Warner Bros. debuted its first teaser trailer for The Batman last nigh tat DC‘s FanDome, a virtual convention for its superhero brand DC Entertainment. And the trailer itself (above) was met with an immediately mostly-positive response from fans, who commended the gritty, dark nature of the two-minute teaser reel as they eagerly await The Batman‘s turn in theaters next year.

Featuring Pattinson as a surprisingly convincing leading man along with Jeffrey Wright as police partner James Gordon, and even a few glimpses ofZoë Kravitz, who is playing Selina Kyle (AKA Catwoman), the trailer is two minutes of a dark, tough crime drama interspersed withsome of that traditional superhero feel. Ch-ch-check it out (above)!!!

What do U think, readers? The Pattinson trailer hasn’t even been out for 24 hours yet and it’s already racked up 10 million YouTube views. Is this a sign of good things to come here, or what?! Sound OFF about all of it with your take, down in the comments (below)!!!