What Are the Benefits of Medical Imaging?

Until the advent of medical imaging, it was very difficult for doctors to diagnose and perform surgery. Imagine that it is impossible to confirm the diagnosis, but that it all comes down to speculation. Also, before the operation, the surgeon does not know what awaits him and whether the operation is the right choice at all. It is therefore believed that nothing in the history of medicine has brought such advancement as diagnostic imaging.

Devices are constantly advancing and an increasingly accurate picture is being obtained. And for all this progress that saves so many human lives, we can thank physics and astronomy, not medicine. The methods that were intended for observing stars and other celestial objects were applied to medicine. Now you can get accurate information easily and quickly. What exactly are the benefits of medical imaging, as well as what types you will find out if you continue reading this article. 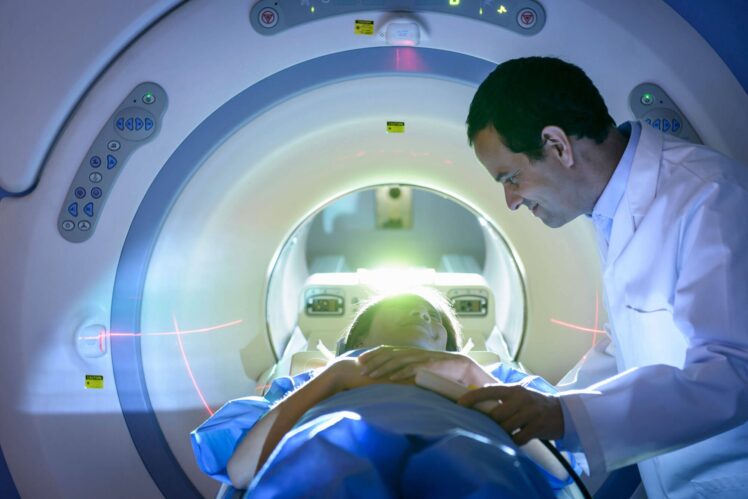 Early diagnosis of any disease is the key to its successful treatment. Today, almost every disease is curable if detected in time. As soon as doctors suspect a particular problem, they will send you for an appropriate imaging examination and will have a clear picture of whether the problem exists and what the next steps in treatment will be. There are also preventive examinations such as digital mammography that serve to detect cancer at the earliest stage, if it occurs. That way, the chances of a cure are over 90 percent.

The results obtained in this way are considered completely reliable. Mistakes are very rare and can only happen if another disease gives the same result, so they are misinterpreted. For example, blood vessels in the liver can give the appearance of some other, much more dangerous problems, but in fact it is harmless. But there are always additional reviews that can be done and dispel doubts in this way. It is certainly the most accurate diagnostic method in the history of medicine. Every illness and injury can be seen exactly and determined how serious it is.

If you have ever been to a doctor, you know how uncomfortable and painful certain examinations can be. Well, with medical imaging that problems won’t occur. These are completely painless procedures, which will not cause you any discomfort. You only need to be careful if you are allergic to contrast agents given before the examination. Because it is painless, it is easy to perform examinations on both babies and children, who cannot be explained that they have to endure painful procedures. Therefore, ultrasound or any other method will not be any stress for the child. And in this way it is only possible to observe the child in the prenatal phase and in that way identify all abnormalities in time. 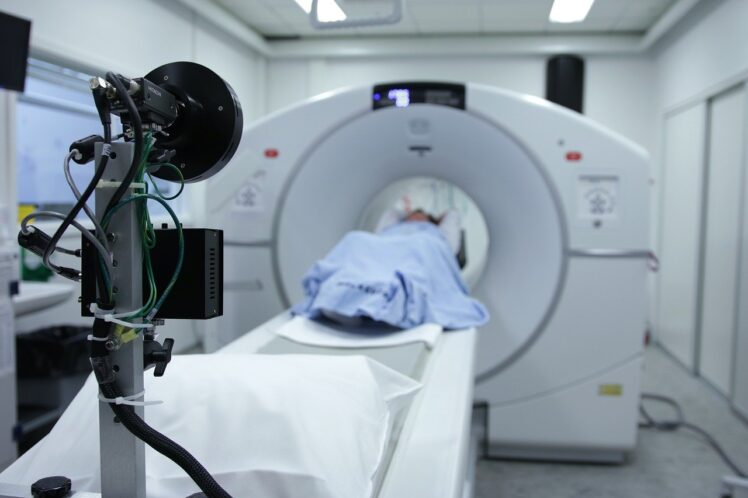 Due to the early diagnosis of any problem, the cost of potential treatment will be incomparably lower. Many problems will be revealed in time, which might later require very expensive treatment, surgery and many weeks in the hospital. The cost of all this can be hundreds of thousands of dollars. But if it is discovered at the very beginning, it will only be necessary to take a certain medicine or just a change in diet and the like. In addition to maintaining your health, a large amount of money is saved.

Although health is of course in the forefront and how many millions of lives have been saved thanks to medical imaging, the economic factor should not be forgotten either. Tens of thousands of people in the United States alone, and millions around the world work in this health sector. In addition to doctors, many technicians are needed who control the machines and do a large part of the work. These are also very well paid jobs because of their importance as well as because of the radiation exposure. 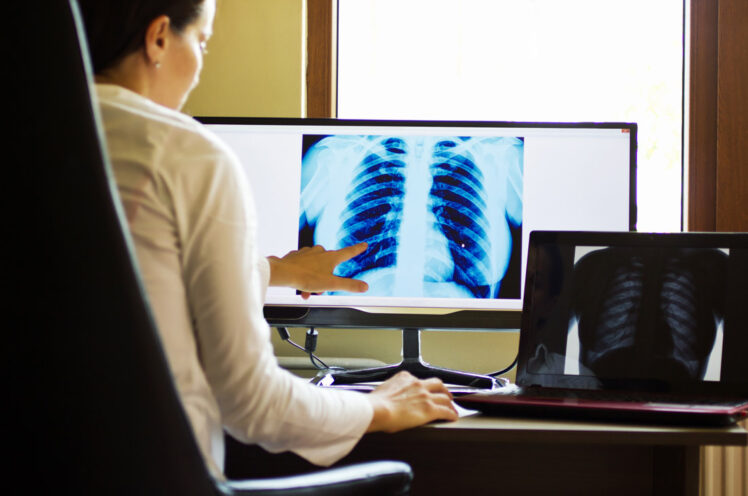 Perhaps the most common examination is ultrasound. It does not emit radiation like other, but uses ultrasound waves, so it can be done very often. The application is wide, but most often for monitoring unborn babies. Examinations of all other organs are performed, and the results are obtained in real time. Although mammography is very present, more and more targeted diagnostic breast ultrasound is being done if suspicious things are found after a physical exam.

CT scan uses x-rays and a computer. It differs from the X-ray scan in that it gives a much more detailed image, so it looks more like an MRI than an x-ray that is far less accurate. It is used for bones and organs, primarily the brain and spine. When it comes to fractures, an x-ray is usually done first, so if more detail is needed, then a CT scan is also done. It takes about 10 minutes and the results are quickly available. The radiation it emits is very small. 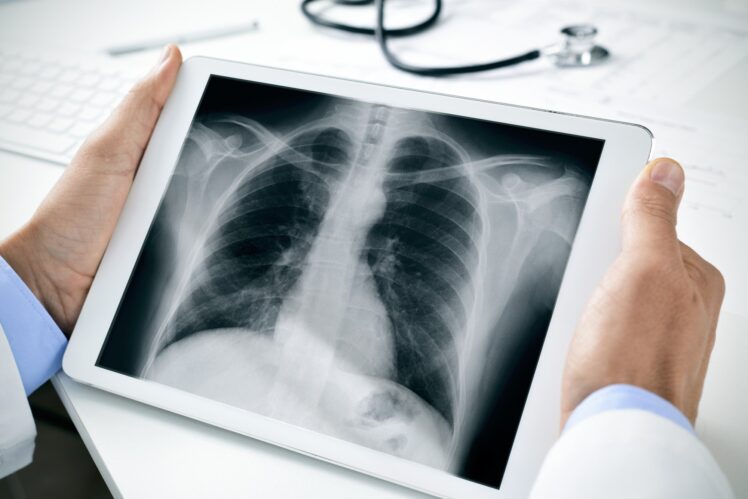 Magnetic resonance imaging is the most detailed cross-sectional image of the body. It provides even more details than a CT scan. It is used to diagnose problems with the brain, heart and generally whatever is needed can be examined by MRI. MRIs surround the whole body, the patient enters the tubes. It can last over an hour. There is no radiation, so it is safe for everyone. The only problem may be people who suffer from claustrophobia and people who have a pacemaker should not be subjected to MRI.

PET scanner creates a 3D image of the whole body. Together with MRI it gives the most accurate picture of the inside of the body that we can get. It is most commonly used to detect cancer, usually when it has already been confirmed to exist, to see how much it has spread through the body. It is also used before brain surgery, so that the surgeon knows exactly what to expect. It doesn’t last long, only about half hour, and it reveals cellular and metabolic changes, which MRI can’t. However, it emits a larger amount of radiation compared to the previously mentioned, so it should not be done often. Also, a person who has undergone a PET scanner shouldn’t be in contact with other people for couple of hours, especially sensitive ones. 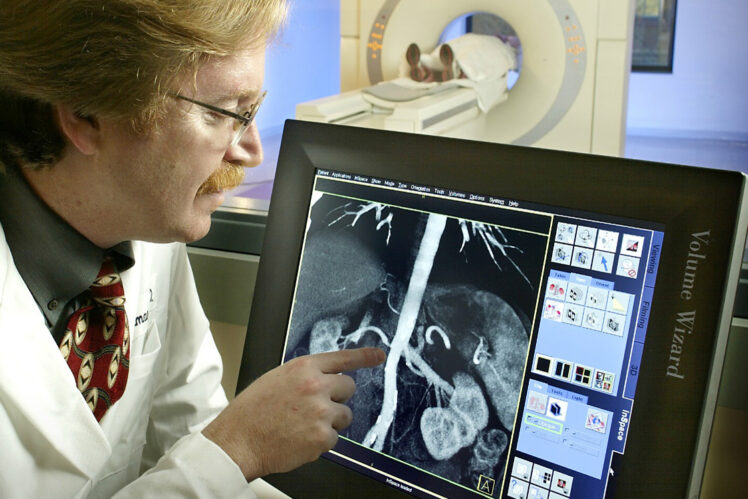 Medical imaging has brought a complete revolution in medicine and made it possible to cure most diseases by detecting them in time.