Why Poker Is Considered the King of Gambling Games

For both newbies and avid casino game players, poker certainly stands out for a number of reasons. It goes without saying that the choice of the best gambling game all comes down to personal tastes and preferences. However, millions of people keeping coming back to poker and there has also been a recent influx of new online players as people have been spending more time at home. In fact, as the title suggests, it is safe to say that poker is the king of casino games thanks to all of the things that the game has to offer. Have you been wondering why this game is so popular? Well, look no further because we going to break all that down as explicitly as possible. 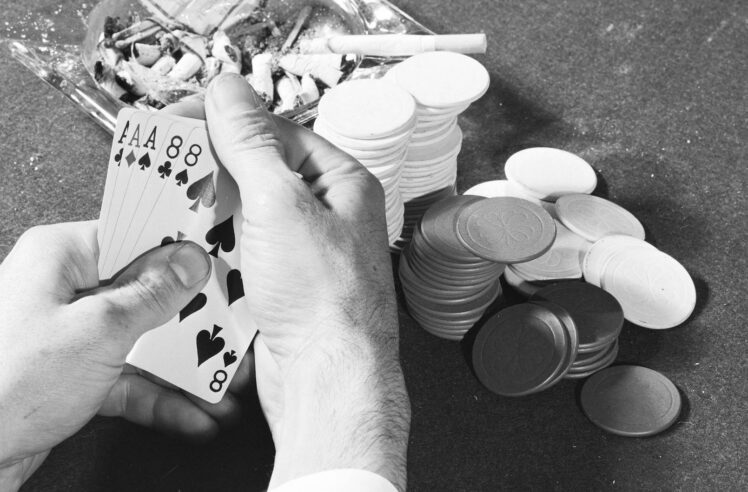 Poker games have been around for centuries and many of the games that we know and love today were passed down from one generation to the next. The first poker games have been traced back up to 1,000 years ago and historians have been able to follow the trails as poker crossed continents and became a part of different cultures.

The fact that it has lasted that long, certainly makes it a force to reckon with in the gambling industry. However, the game has not stayed stagnant, which points to one of the other reasons why it is still such a big deal. It has evolved immensely and there are now several different types of poker games and each is built to appeal to different kinds of people. Players have a wide selection of poker games to choose from, something that cannot be said of several other casino games.

The evolution of the industry also applies to how poker is perceived in the legal sense. Today, poker players are no longer considered to be outlaws and are, in fact, celebrities in their own right. The game has been legalized in several jurisdictions across the globe and even those that have held out are beginning to warm up to the idea of allowing it.

The Sporting and Social Elements 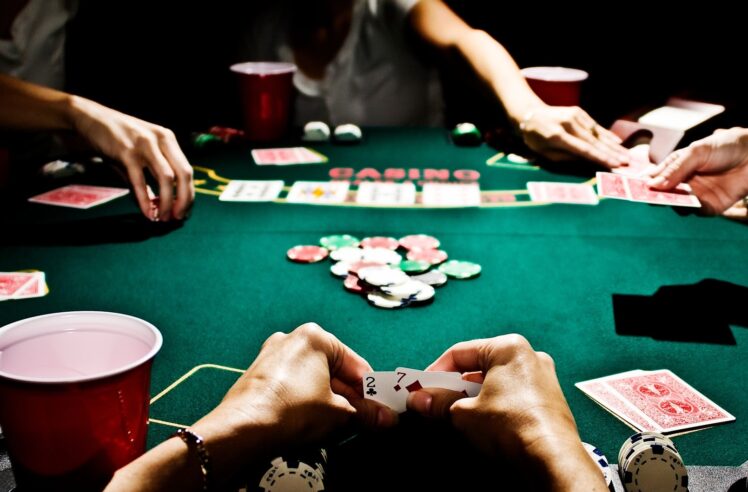 In many parts of the world, the debate about whether poker is a sporting activity or not is still raging on but considering the fact that intelligence is key to being a great poker gaming, it is easy to see where we lean. Poker is in most part a competitive game that requires skill and it involves lots of professional players as well as millions of spectators. Sounds familiar?

No other casino game comes even close to keeping players as mentally alert and equanimous as poker does. Also, the fact that it has so many spectators who watch poker games makes it just as viable as any other mainstream sporting activity. Besides, it trains players’ brains and strengthens their ability to make decisions when under pressure. So, basically what we have here is a ‘mind sport’ that can even be compared to games like chess.

The Rise of Online Poker and Tournaments 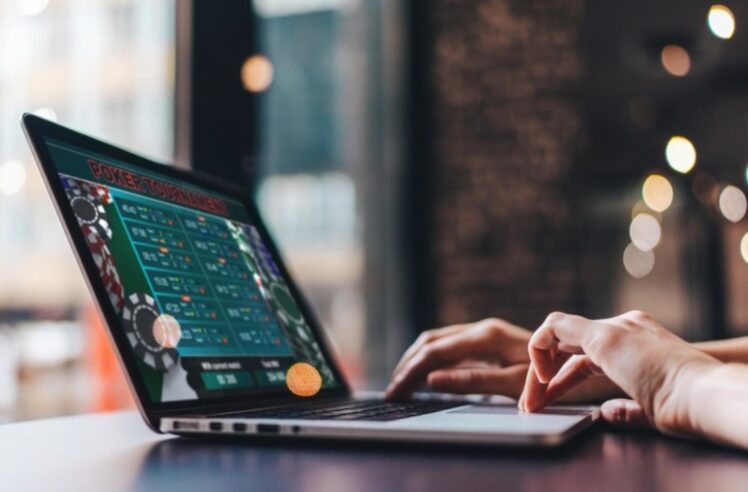 Nothing comes close to showing the might of poker as the king of gambling games like online casinos. Nearly all online gambling platforms will have a poker offering of some kind. You can play poker games on just about any casino site but if you want to really get serious about it, I would recommend that you check out the best US poker sites over at OnlinePokerAmerica.com, the #1 USA Poker Guide. These sites have further cemented poker’s position as the leading casino game by making it much easier for punters to access and enjoy several amazing poker titles.

As if that is not enough, over the past two decades poker tournaments have become a huge deal. Played both online and at several land-based venues, these tournaments not only feature huge cash prizes but also go down in some iconic locations. As a matter of fact, poker tournaments have grown so big that they are now receiving world-class sponsorships and are, at times, even done for good courses such as charities. No other gambling game we can think of comes even close to that.

One of the most significant developments in the recent past has seen poker tournaments come to media outlets. At first, poker games (mostly tournaments) were only broadcast last at night but this has since changed with wider audiences now tuning in to get a piece of the poker action. 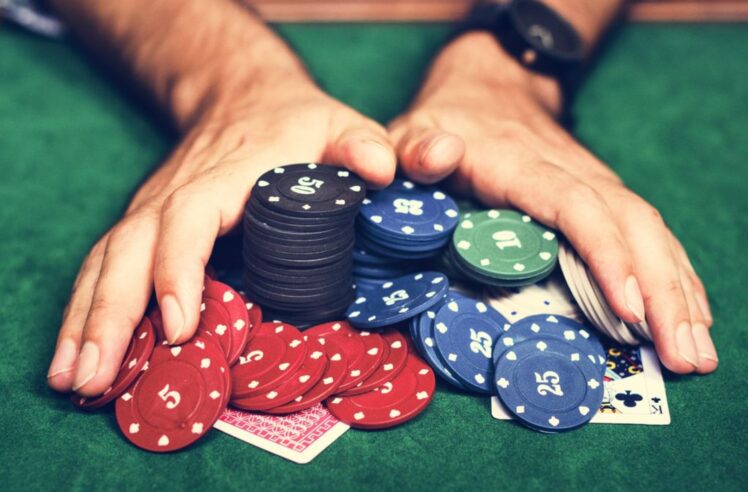 Lest we forget, poker is nothing without the players and without them, the game would not be where it is today. In fact, players are a huge reason why poker has become the king of all gambling games. How?

Well, since poker is essentially a skill-based game that has elements of luck, it is one of the most entertaining and challenging games to be a part of. There are now more professional poker players than there have ever been and many of them have been off the games. Other casino games do not boast of the same number of professional players that poker does and this makes it very special.

Most people agree that poker as a profession offers a ton of flexibility and freedom, something that is certainly highly sort out among a lot of people today. It is, of course, a much riskier way of making money but if you are a good poker player, there is a likelihood you have, at some point, considered pursuing it as a career. There is no better time to do that than now.

An Even Brighter Future 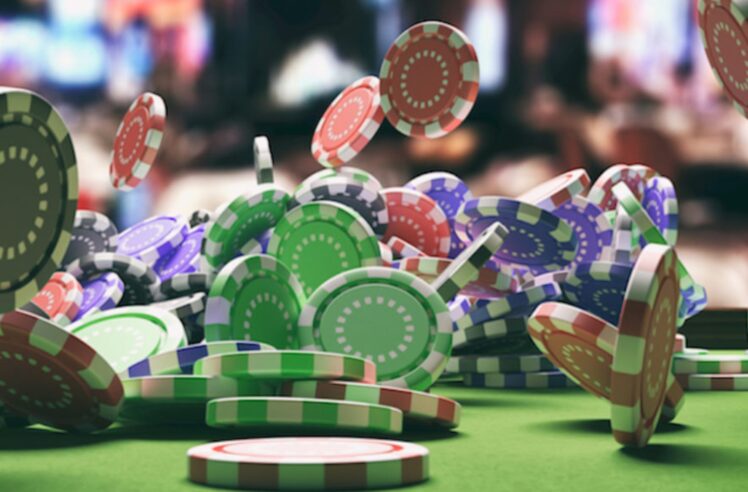 The current state of poker is very impressive, to say the least. However, with technology constantly improving, the experience is set to get even better for the tens of millions of poker players and enthusiasts all over the world. Live online gaming is going to be a big part of that – this has already begun with the rise of world-class live online casino sites. Augmented Reality (AR) and Virtual Reality (VR) have also proven to be very useful for the future casino and we cannot wait to see how it all turns out