People are buying more processed food, cereal and cookies now by about 30% 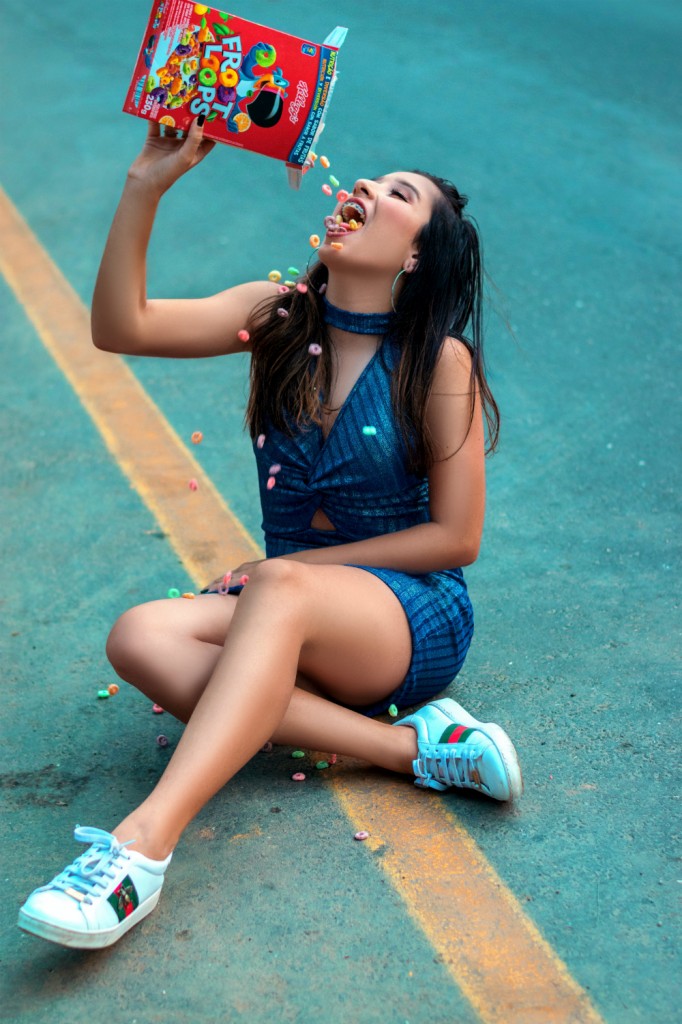 In the US, our lives were turned upside down by the second week of March. Even if you were an essential worker who still travelled outside the home, your world was likely filled with a new sense of dread and fatigue became a constant in your new reality. Three months later, some have started to return to their routines, but not full time. The rest of us have just gotten used to this version of our lives, no matter how much it’s driving us crazy. And although we’ve all found various ways to cope, it seems the majority of the population has turned to an old friend during these dark times: Oreos. According to an article in the New York Times, our processed food consumption is up 30% during the pandemic.

During a spring conference call, the maker of Oreos and other iconic snacks shared some exciting news with Wall Street analysts. In the early days of the coronavirus pandemic, cookie and cracker sales had shot up by nearly 30 percent, a gargantuan leap in the world of groceries.

The company did some investigating, and what it found has the entire processed food industry eagerly making new plans for our future. We may think that we turned a corner on our eating habits with all that sourdough baking we did, but Big Food isn’t about to let us off its hook that easily.”There was a huge surge in sales of packaged food in mid-March as all the panic-buying played out across the country,” she said. “But sales are generally still extremely strong across the board due to the collapse in food service sales to restaurants, schools, etc.”

Data from the research firm Nielsen that tracked Americans’ grocery buying from March to May bore this out. Campbell’s reaped a 93 percent increase in sales of its canned soup before settling back to a still-amazing 32 percent growth. At General Mills, breakfast cereal jumped 29 percent in late March, and jumped again to 37 percent in the third week of April. Deep into the pandemic, we were still buying 51 percent more frozen waffles, pancakes and French toast from Kellogg’s. And so on.

The actual title of the NYT article is, “Has Pandemic Snacking Lured Us Back to Big Food and Bad Habits?” For me, no – Big Food and I have been in bed together for some time. In her Jezebel article, Megan Reynolds aptly refers to the NYT article as, “a pearl-clutching report.” The NYT article lists a four-part Master Plan of how Big Food is plotting to keep their claws in our everyday lives by subliminal messaging, shelf-space domination, world-expansion into new markets and promoting impulsiveness. Trust me, I don’t need COVID to impulsively purchase a sleeve of mini donuts.

I get it, we’re eating like crap. But I think there are enough bogeymen coming for us that the Big Food Bandit is just going to have to be allowed in. I believe the author’s point was that, with initiatives such as Michelle Obama’s and drivse to improve the nutritional quality of school lunches, we were making some progress in better eating habits in this country. But our issues with processed food have a lot more to do with poverty rates and food security than visibility on a shelf. Maybe the author is much younger than me, because I remember my depression -era grandparents pantries filled with an array of canned fruits, vegetables and meat, all preserved in salt and various other mass-canning ingredients, in case the country closed down again. Stockpiling food that will fill bellies is not new to this country and the ‘comfort’ aspect is knowing it’s in the cupboard. There was a three-week span in which I couldn’t find flour or eggs, but I had all the Ritz and Oreos I could carry.

I’m not your doctor and lord knows how many pants size I’ve gone up during lockdown, so maybe you shouldn’t be taking advice from me. Take it from Megan instead, who said, “Bending over backwards to avoid buying Fig Newtons at the grocery store is an inefficient use of energy and time.” 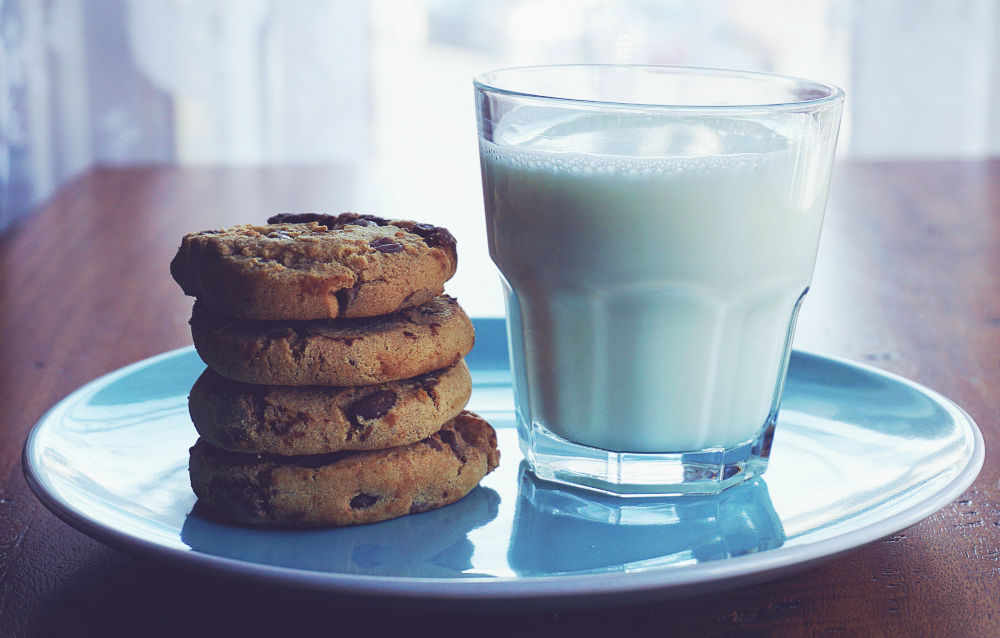 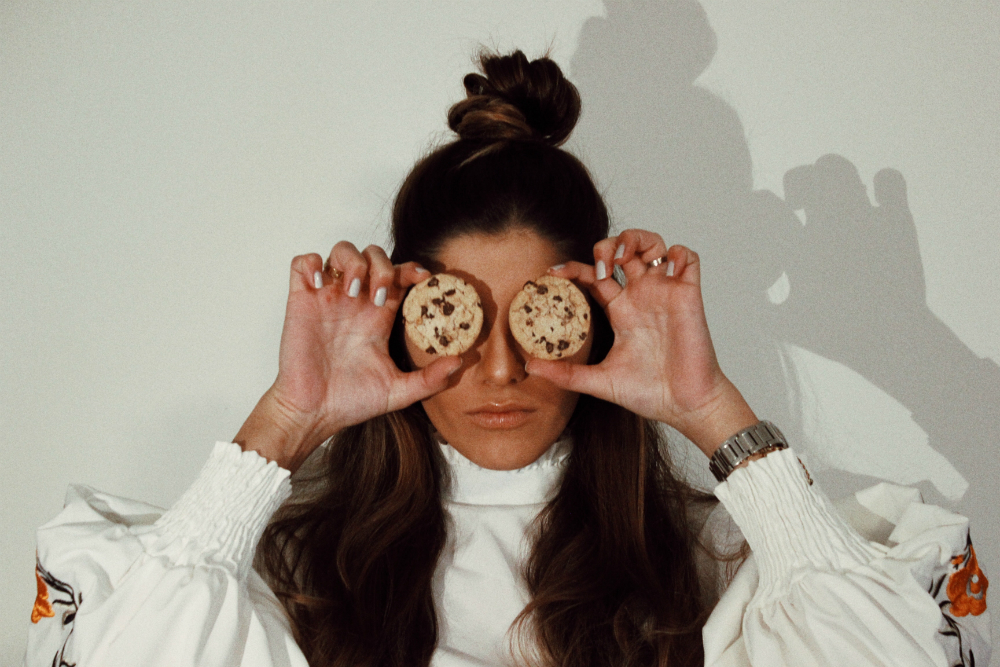 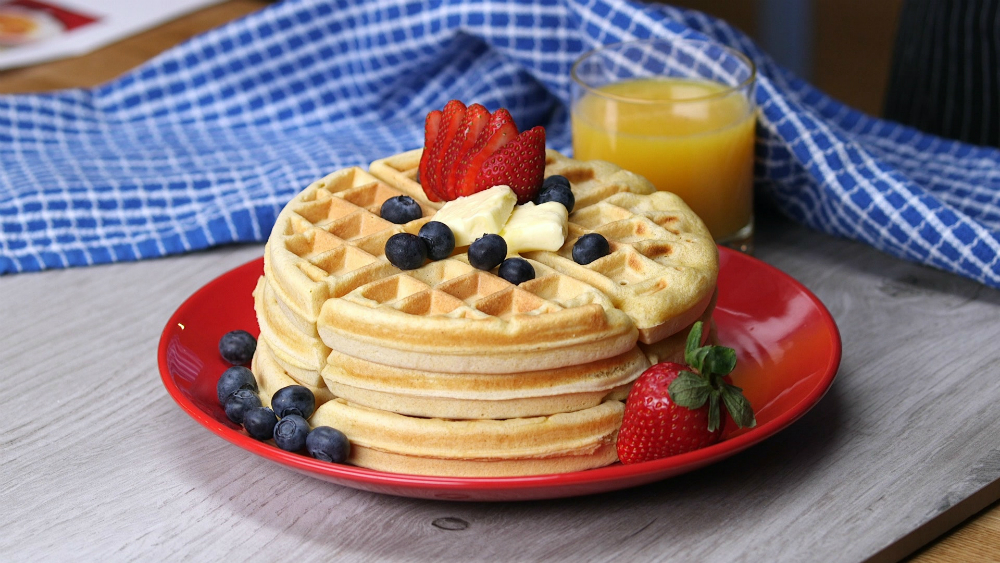