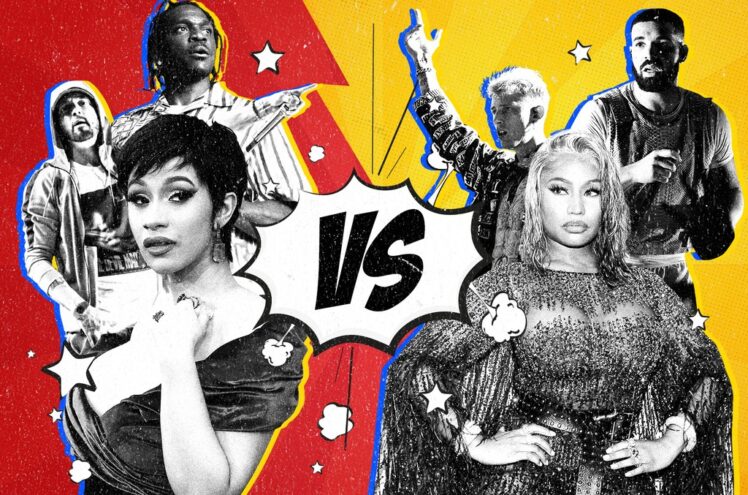 A lot of hip-hop artists have gone toe to toe, head to head in feisty feuds that have “shooked” the community as a whole. But these feuds or beef have been more lyrical in nature than physical.

Seeing as thousands of hip hop artists have something to say about someone, we’ve decided to single out the 7 biggest feuds in the hip hop scene of all time.

Don’t go anywhere as some of these have been pretty one-sided. 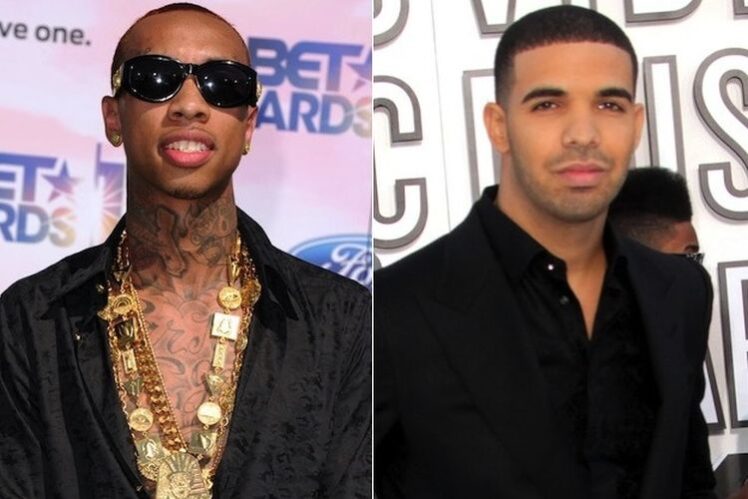 Drake is the sort of person that gets along with everyone. But, you don’t want to be on his bad side, especially if you’re another artist. Unfortunately, Drake was beefing with Tyga a while back when Tyga was dating then 17-year-old girlfriend Kylie Jenner.

In one of Drake’s mixtapes called “If You’re Reading This It’s Too Late”, he called out Tyga for what he was getting involved with. That being said, Drake was always hostile towards Tyga, constantly calling him fake in his music.

Tyga rarely got the chance to respond, and instead admitted that he doesn’t like it when Drake rhymes about him. 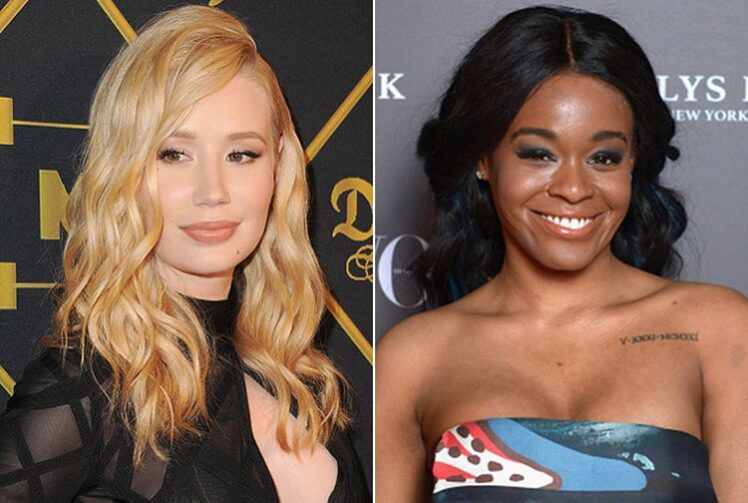 If you know anything about modern hip hop feuds and especially topical and feminine in nature, then you most certainly know about the Iggy vs Azealia story.

Iggy is the sort of person that loves stirring the pot when it comes to other artists. However, in this particular case, it was Azealia that attacked Iggy on her Twitter.

She directed her frustration at her co-worker calling her out on her fame and fortune gained in hip hop. Iggy stated, “Black culture is cool, but black issues aren’t huh?”

This tweet was a reference to the shooting of Michael Brown and how Iggy went AWOL. Azealia then criticized the media for boosting Iggy’s popularity in a field of work where black people dominate. 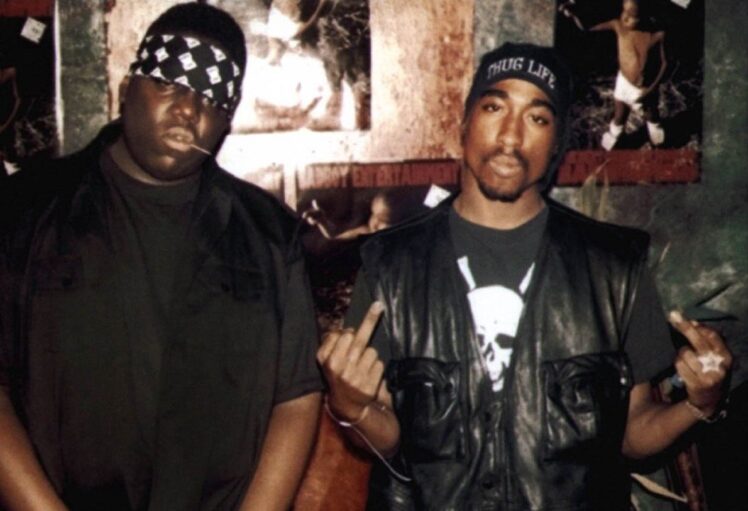 If you know anything about hip hop and rap then you must know about the feud between Biggie and Tupac.

As both artists gained a lot of popularity during the late 80s and 90s, they started their careers out as great friends. But this is perhaps one of the most tragic hip hop feuds ever.

The beef wasn’t easy and it wasn’t nice for both artists. They would mostly preoccupy their time in writing diss tracks and in the height of the beef, they would regularly exchange them back and forth.

However, it came as a wakeup call for everyone in the industry when both artists were targeted and murdered in 1996. Both cases are still unfinished but both are subjected to various conspiracy theories.

Some speculate that it was their constant attacking that got them killed, while others speculate political motives. 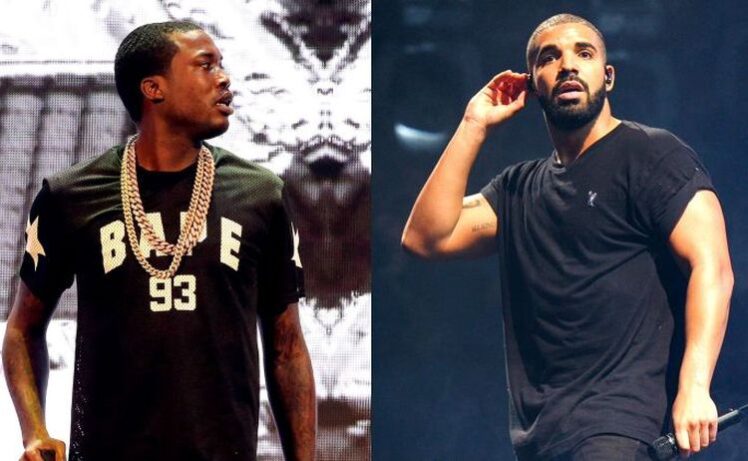 While you might not agree with Drake’s style, you absolutely love it when he completely destroys someone after getting attacked.

That’s exactly what happened between Meek Mill and Drake in 2015. It all started when Meek Mill tweeted without any warning or proof that Drake doesn’t write his own songs.

That came as a complete shock and everyone was dying to see what Drake has to say about it. And eventually, he did. In the following few weeks Drake released two freestyles; “Charged Up” and “Back to Back”.

In one of the freestyles, Drake called our Meek on not having a world tour yet. Instead, he described his tours as “girly”. But the freestyles were so much more than that. While we won’t get into it, we suggest you hit em’ up on Spotify and listen to ’em.

And while Meek Mill eventually responded to the freestyle tracks through a song called “Don’t Wanna Know”, the general public was pretty convinced that Drake was the winner of the feud.

Even with the beef, Meek Mill has enjoyed a pretty lucrative career, and still is. If you want to know more about his career and net worth, then make sure to read more. 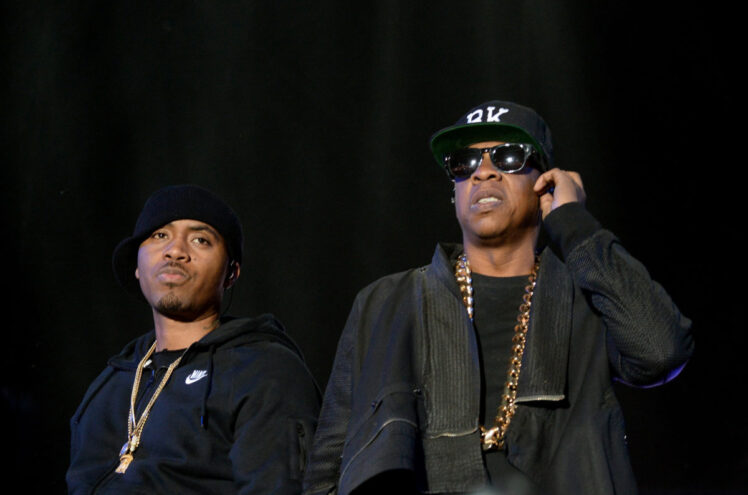 Both artists went to toe to toe after Jay Z and fellow smudged Nas’ name in a track by fellow artist Memphis Bleek back in 2000.

The feud was over a lyric in Memphis Blacks’ song and it stirred the pot for a whole five years. Nas eventually responded through a series of mixtape tracks, and it eventually got bigger and bigger.

In the following year, Jay Z labeled Nas as “lame” in an interview. Nas then responded and it eventually ended in 2005 during the “I Declare War” concert in Philly.

Ever since the beef, both rappers are very good friends and they laugh and joke about it. 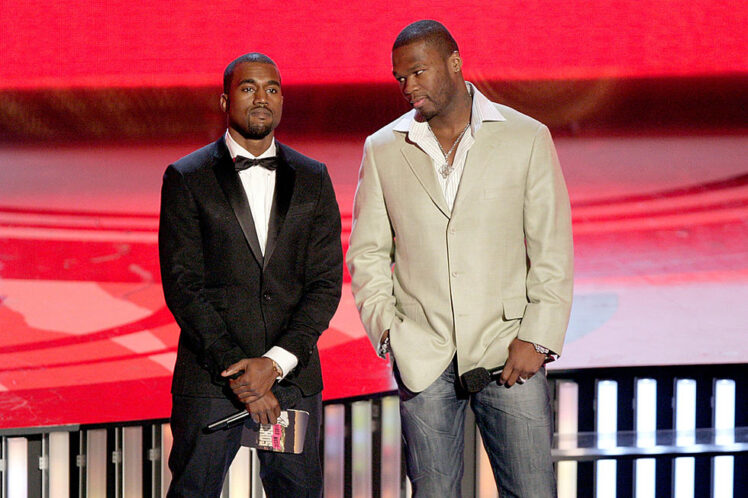 Rappers love beefing and Kanye absolutely loved destroying 50 in a feud dating back in 2007.

The feud was originally caused in a time when both rappers had their own projects releasing. Some say the beef started so that both can promote their upcoming albums, but others disagree.

Regardless of who started or why they both made a promise saying whoever loses will retire. Eventually, it was Kanye who got the last laugh; and his victory was indisputable.

The song that won the beef was “Graduation” and despite losing, 50 Cent didn’t retire as promised. 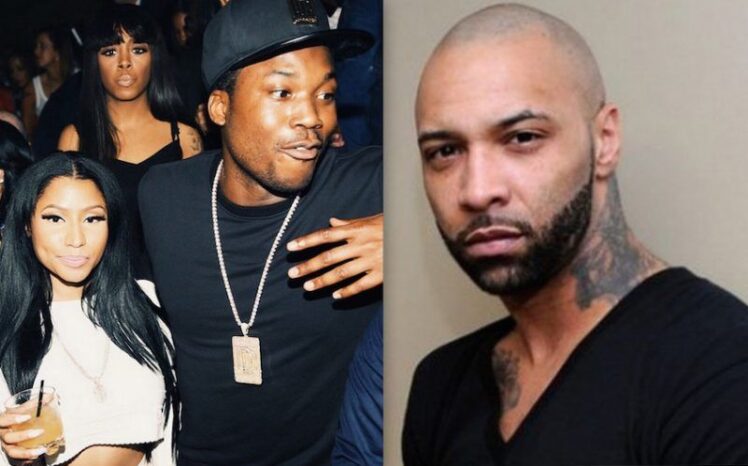 A relatively new feud in the hip hop scene and one that doesn’t involve any rhymes is a beef between Joe Budden and star couple Nicky Minaj and Meek Mill.

During one of his podcast episodes, Joe Budden labeled Meek Mill a softy and very “affectionate” in relationships. He also said that his personality made him very “sappy” and that he needed to man up in relationships.

This, again, came as a complete surprise and Meek Mill instantly fought back on Twitter by directing a few tweets at Joe Budden. One of the tweets called out Budden saying that “it’s a funeral whenever you get the mic”.

Soon, Nicky also had a few things to say and she called our Joe on being jealous of not having what he wants.