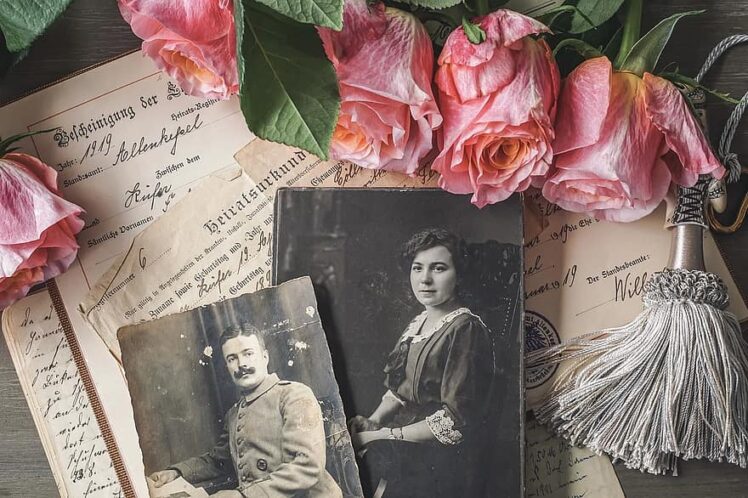 Since its inception, the United States has earned the reputation of being a nation of immigrants. In fact, the Statue of Liberty, known as a beacon of arriving to the New World for so many immigrants crossing the Atlantic, is inscribed with the saying (in part) “Give me your tired, your poor,/ Your huddled masses yearning to breathe free,/ The wretched refuse of your teeming shore./ Send these, the homeless, tempest-tossed to me,/ I lift my lamp beside the golden door!” Although this poem may convey an image of reception with open arms, of finding gold in the streets, and of always being welcome, the reality has been very far from that. Since the United States first came into existence, immigration has been a hot-button issue rife with pitfalls and roadblocks for the huddled masses who seek freedom in a land of opportunity.

Throughout the centuries, people from a wide variety of nations and continents have looked towards the United States as a destination where safety and the opportunity for a better life awaited. These reasons for hope were what sustained millions that had lost hope in their countries of origin where they had been experiencing persecution, religious intolerance, extreme poverty, and many other factors that made life impossible.

As you will see in the coming sections, immigrants have faced challenges to entering the United States throughout history, with some periods of time marked by harsher treatment than others. The fact of the matter, though, is that if you are hoping to immigrate to the United States, no matter your reasoning, you will benefit from the support and guidance of an experienced immigration lawyer. Visit fl-ilc.com to connect with a team of attorneys who have a long and successful history of helping people like yourself make a new life in the United States.

During the nineteenth century, the industrial era was in full swing in this country. The imagined promise of an easier life with plenty of job opportunities left thousands of immigrants disappointed when they arrived at the shores of the United States, only to be met with resistance, racism, and institutional blockers to a productive and financially secure life.

As far back as 1850, people from places as far-flung as Ireland and China made their way here with high expectations of opportunity and safety for their families and their future generations. Instead, Chinese immigrants ended up working in mines and railroads, others became agricultural workers. They suffered from discrimination and experienced violence and coercion. A law passed in 1882 actually banned Chinese workers from entering the country.

At the same time that Chinese immigrants were being brutally exploited or outright banned from entering the country, the Irish were forced to flee their homeland to escape nearly-certain death during the Great Hunger: a potato blight that had destroyed the Irish staple food and caused widespread and uncontrolled starvation and loss. The Irish were met with anti-Irish sentiment known as Hibernophobia, accused of being rapists, met with anti-Catholic hatred from the Protestants, and more.

Towards the end of this century and the beginning of the twentieth, Italian immigrants flooded the country, gaining entry through Ellis Island. Once admitted, they found that established unions would not accept them. They were considered inferior workers as compared to those from Northern Europe. They suffered physical attacks and actions by groups such as the Ku Klux Klan. Sadly, this has been the experience with nearly every wave of immigrants into the United States, no matter their countries of origin or their skin color. 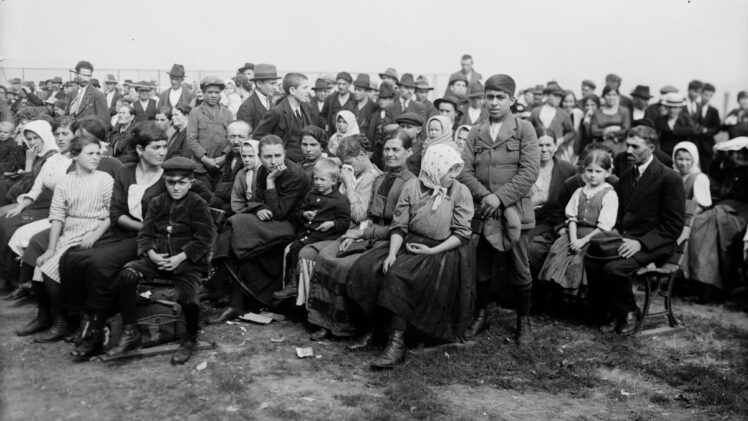 After World War I, Congress passed new anti-immigrant restrictions. Quotas for some countries were established and others were not allowed any immigrants to come over. But some immigrant groups did make some inroads into American society to the point where they began to proudly produce presidential candidates and other citizens.

During World War II, the United States experienced another wave of racially-fueled hysteria following the Japanese attacks on Pearl Harbor that ultimately led to Japanese-American citizens being relocated to internment camps Under Franklin Delano Roosevelt’s Executive Order 9066. This order was not exclusive to first-generation Japanese immigrants, but included second- and third-generation immigrants, many of whom had never been to Japan or even knew how to speak Japanese. However, their “otherness” led to a shameful period in American history stemming from the anti-immigrant sentiment that has always been present in the US. 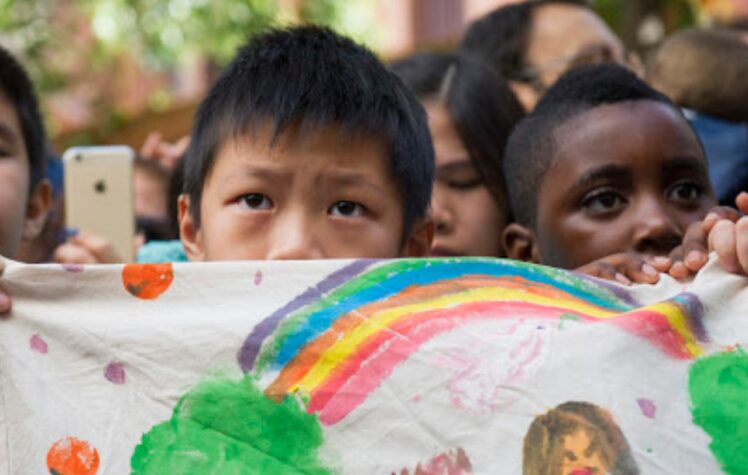 Moving to a new country carries an extensive list of difficulties. Not only has securing a visa become very complicated, immigrants into the United States today face challenges that range from learning to speak the language to helping their children succeed in school. Finding good jobs and a place to live represent challenges on their own, and gaining a sense of belonging and understanding the culture and customs of the country represents further hardships for new immigrants that are looking to call this country home.

Unfortunately, the Trump administration has taken drastic and shocking steps to even further limit the ability for immigrants to enter the United States, especially from non-European countries. Luckily there are immigration law firms and political activist groups who are working tirelessly to combat these cruel measures and have been fighting these decisions from the moment that they are made. Although it may feel like we are living in a time of unprecedented anti-immigration sentiment, though, it is important to remember that the United States has always struggled to deal with two sides of the same coin: proudly identifying as a nation of immigrants while harboring intense distrust and fear of immigration. 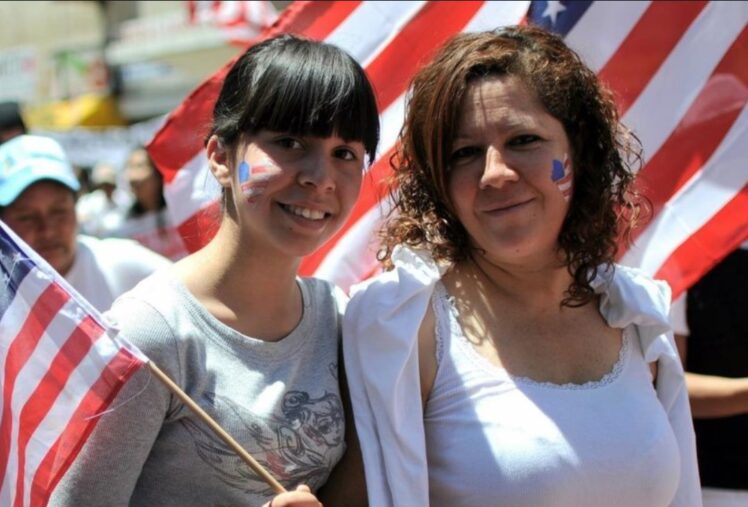 Are you facing problems with immigration?

The process to secure a visa for you and your loved ones carries definite difficulties that you should not try tackling on your own. Having the support of a knowledgeable immigration lawyer will certainly lift some of the worries off your shoulders and point you towards the path you need to follow to get the visa you want.