How Does the Weather Affect Your Digital Television Reception

Bad weather can negatively impact our digital television reception or any other reception for that matter.

With all the advancements of technology, we are still unable to solve this issue. While bad weather doesn’t necessarily impact our reception, significantly worse weather can certainly make this very difficult for us.

Regardless if you’re using cable, satellite, and even the internet as your means of television, all three are very prone to reception issues that occur during these events.

So, because of that, we’ve decided to go much deeper into the issue and see how weather affects our digital television reception.

Why Does It Affect It? 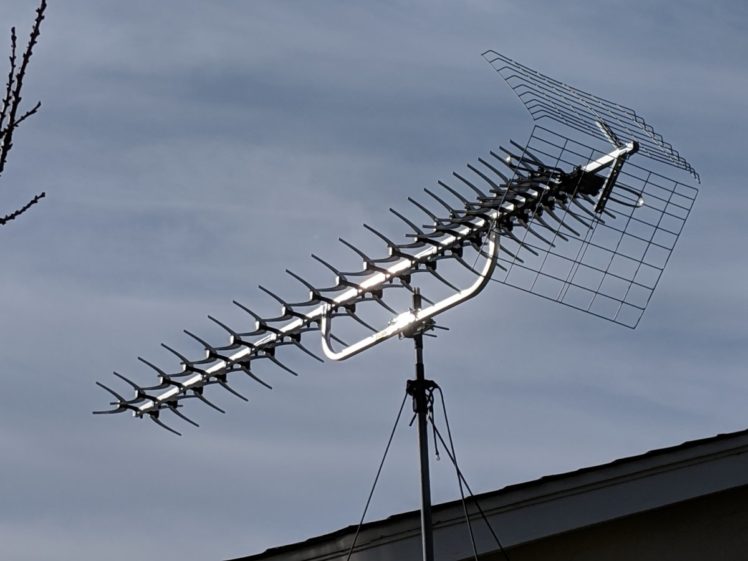 When it comes to reception, there are two primary sources how we obtain it. The two sources are either cable or satellite. Cable television is much safer when it comes to preserving the signal, as opposed to a satellite.

That’s because the cables run underground and the effects of storms don’t really impact it. What the storm or bad weather could impact is the source of transmission.

In the case of satellite signals, the case is very much different. Satellite communication is the type of transmission that is used the most throughout the world.

We use satellite communication for lots of things, not only for our satellite television. This is precisely why weather conditions, not just storms but heavy rain, lightning and various other conditions can make it much more difficult for the devices that are supposed to pick up that signal.

Various devices operate on different frequencies that could be heavily impacted when a storm occurs. Also, the further away from your device, television, is from the source of transmission means the harder it will be to pick up the signal during such events.

Which Are Most Susceptible? 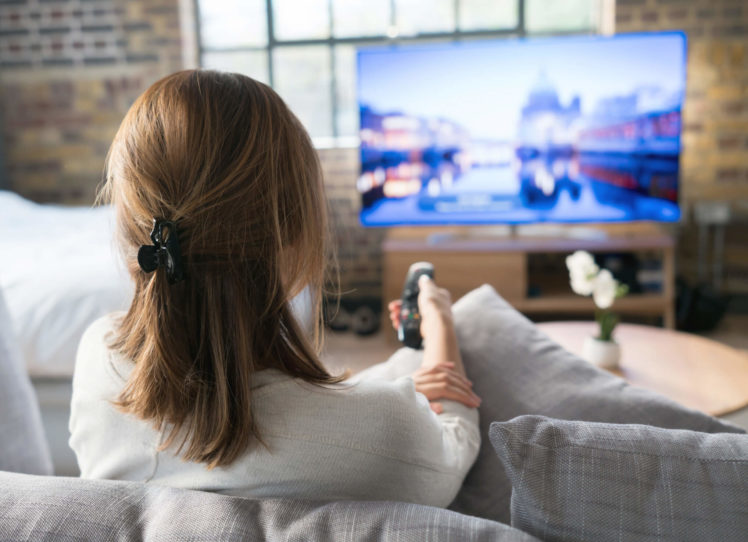 If we take everything that we just said and compile it to give an answer to this question, then we’d have to say that cable signal is the most reliable during storms.

If you’re using cable TV, then you’d experience the least amount of problems related to bad weather. Even if the cables connecting to your TV are exposed and out on the open, that doesn’t mean that raindrops will do any harm nor disrupt the signal itself.

The problem occurs when a cable is somehow damaged or cut. This can be a major problem since it would require a maintenance team to come and replace the cable.

Furthermore, the cable can be damaged in a number of ways, and the chances of that happening are much bigger since it covers a very large area between the broadcasting point and your TV.

This last problem doesn’t exist if you’re on satellite TV. However, with satellite TV, the issues are rather invisible but still persist.

But this issue isn’t only present with your television set, it can occur with any other device that transmits any kind of signal. One such device that is prone to signal issues is your CCTV equipment.

Your home security camera systems need to be operational 24 hours a day, 7 days a week for 365 days to protect you from unwanted intruders.

Bad weather can certainly mess with your CCTV equipment and even render it unusable in some cases. If this happens, then you’re in need of swift repairs so that your security isn’t compromised. If you’re looking for a reliable CCTV repair service that will get your home security system operational in no time, then you can learn more here.

Atmospheric Conditions that Cause Problems 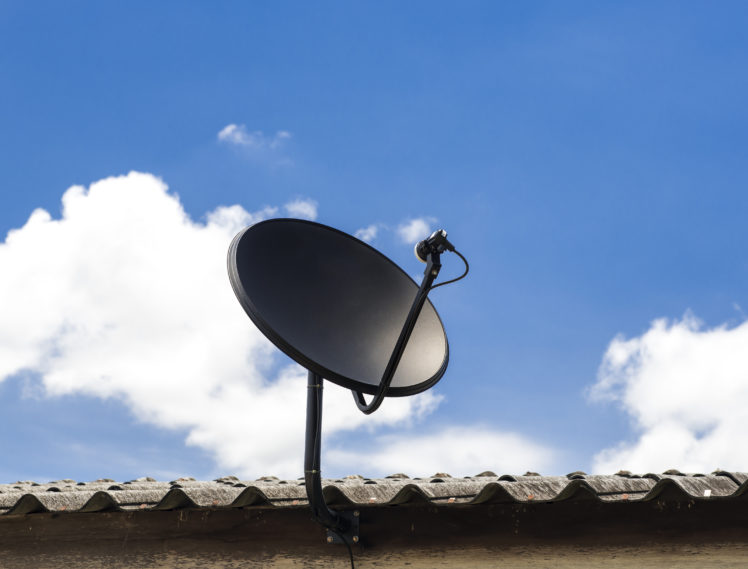 There are a number of atmospheric conditions that pose a problem to your home entertainment. Let’s discuss them.

Rain on its own poses no problem what so ever. However, heavy rain does and it can sometimes mess with your signal strength. While it won’t completely render your TV time obsolete, it might interfere with the reception a bit.

This causes the tropospheric propagation, and it is a problem since the signal has to travel through the bubble that is created when both hot and air cold clash in the middle. The issue isn’t anything serious and it could result in a loss of a few pixels on-screen every now and then.

Everyone knows that storms and high winds can negatively impact your TV time the most. During storms, lightning isn’t unheard of and it can mess with your antenna.

If the antenna isn’t properly grounded, a thunderstorm hitting it can fry your TV to a crip.

While this isn’t the only problem, it is still the most dangerous one.

Best Type of Signal To Cope With Bad Weather 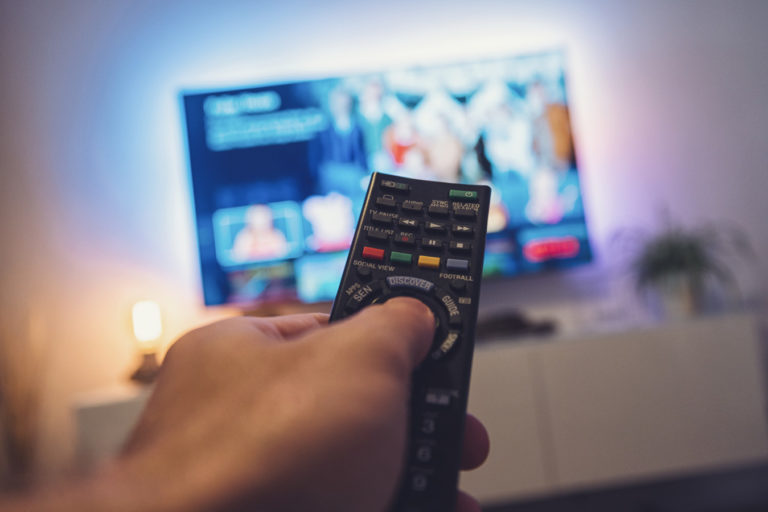 It goes without saying that some areas of the world are more susceptible to bad weather than others.

If this is your case, then you need to take a hard look at what your options for television are. As we’ve said numerous times throughout this article, the three main options are cable, satellite or antenna, and using the internet.

While we can get into it and tell you all about each one in greater detail and even provide you with a pros and cons table, we think that we’ve talked enough on which is best to cope with bad weather.

So, even if you’re thinking about getting cable TV, we suggest you do your own research on the television providers around your area and talk with them regarding safety issues during bad weather.

What we’d like to say is that there is no definitive “best” one when it comes to this issue. While some might cope better, they simply lack in other departments and vice versa.