How a Copywriter Lives and Works With an Income of $2000?

This is the story of a copywriter who earns $2000 a month and who shared tips on how he got to this point. He works alone, without an agency or a team of other authors. But working in 5-7 projects at the same time. In this personal story of his, HeI will try to share valuable observations and useful tips for freelancers.
This article is unlikely to attract the attention of those who were to change the copywriter to a designer, marketer or programmer. For them, such a level of income is much more common and not at all surprising. But it’s a shame for the writing fraternity because the rate of 40 cents for 1,000 characters is still often found. On the other hand, the majority of “business writers” produce such a weak product that is not worth even 2 cents. But According to this copywriter, there are quality authors as well who produce great content, so this article will act as a guide for those who want to raise their income to the next level. 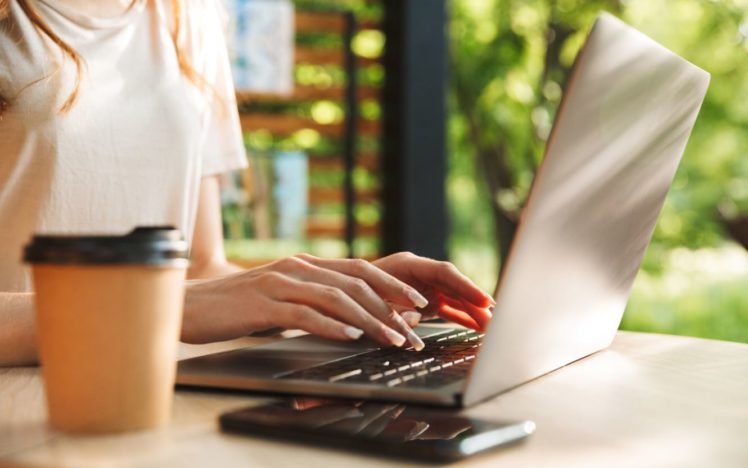 He is now 25 years old. He lived his entire conscious life in one large metropolitan, full of hustle and bustle. A real history, right? By education he has nothing to do with business or marketing, but who is currently working by profession?
His youth fell on the era of a completely black and wild information business when coaches and mentors had enough “water” about successful success and motivation to score huge halls.
Alas, He, too, fell under this wave and easily believed in his exceptionalism. He quit his job at the country’s most famous bank for the sake of his “business”.
The problem was that He did not have ‘big money’. So He naively trudged into network marketing and quickly lost all the pennies there and for the next two years worked as a courier, and also dragged bags of cement in a warehouse.
According to him, There was this time when he was on the journey of searching for himself. From there, He was able, purely by accident, to get into a small company that produces drilling machines and all other special equipment.
According to his workbook, his position sounded proud: “Head of Marketing.” In fact, He was only managing himself, because the entire marketing department consisted of one person.
He had to combine the work of an SMM and SEO specialist, director, copywriter, etc. For 3 years, his salary increased from 260 to 360 dollars, the bonus was only once – 70 dollars before the New Year.
Then it even dawned on him that something needed to be changed. He didn’t want to leave for another company of the same kind, so He decided to try himself on freelance and began to work in the next room from the bedroom.

Tip1: Feel free to talk to your boss about money. This is normal. According to him, Many times he observed this picture: the employee wants to increase salaries but is afraid to ask directly. And if it is decided, it is filled with paint and begins to stutter. The employer himself is unlikely to reward you. Especially in small companies where regular bonuses and salary increases are simply not provided.

What he was doing? 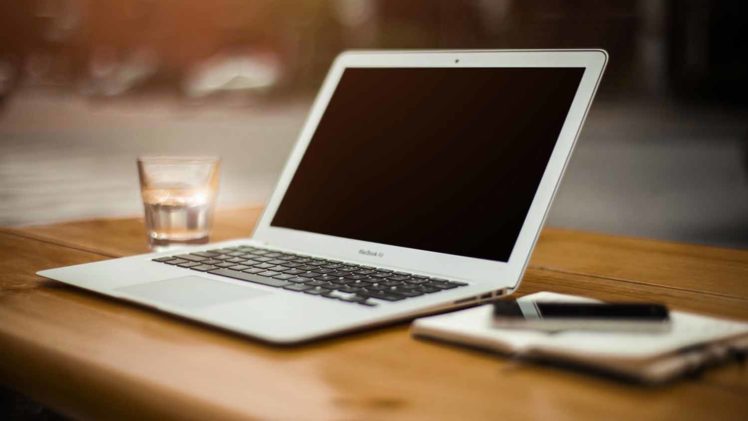 Now He has three main jobs: articles for content marketing agencies, their clients and vfmseo.

Work with agencies and studios 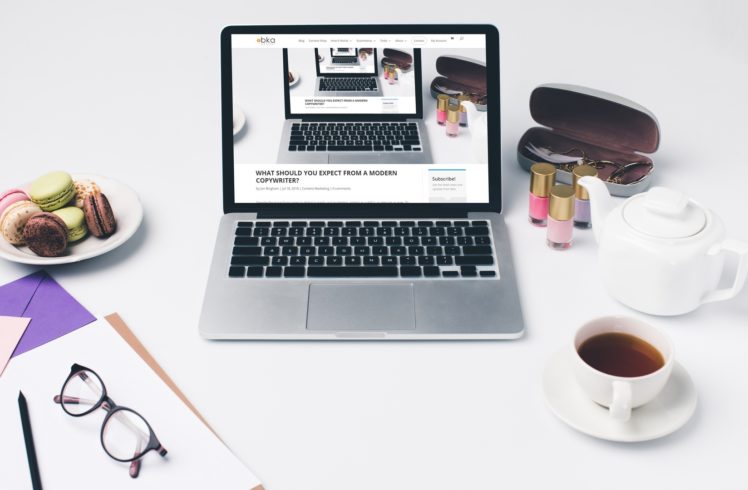 It took 30 minutes to give up on copywriting exchanges. Firstly, the registration process on most exchanges has already caused irritation. Then he found out about commissions and other “amenities.”
The average rate for 1,000 characters finished me. It rarely exceeded 20-30 cents. And what’s most interesting – even such a penny order is very difficult to obtain, because local old-timers immediately “attack” it.

Observation 1: The more expensive the order, the fewer competitors. This is another reason to write for normal money.

Without fulfilling a single order on the exchange, He began to respond to the vacancies of those Internet and content marketing agencies, which He considered cool and was subscribed to on social networks.
It turned out that becoming their author is not so difficult. Yes, you need to know something more than the AIDA model, but you don’t need to be a brilliant nugget. Now He works with two companies from this field. They give him a stable and regular flow of orders.
He writes the cheapest texts for them for 15-20 dollars. Typically, this is some kind of short selling letter for mailing or targeting. But most often, review articles, texts for landing pages, native advertising, etc. are needed. Here the price tag greatly jumps from the complexity of the project but lies in the range from 100-200 dollars apiece.

Tip 2: Don’t be afraid to knock on the strong. If you want to work in some cool company, then really try to get there. With a probability of 90%, you will succeed. And even if your level is slightly lower than required, then it can be pulled up already in the process. 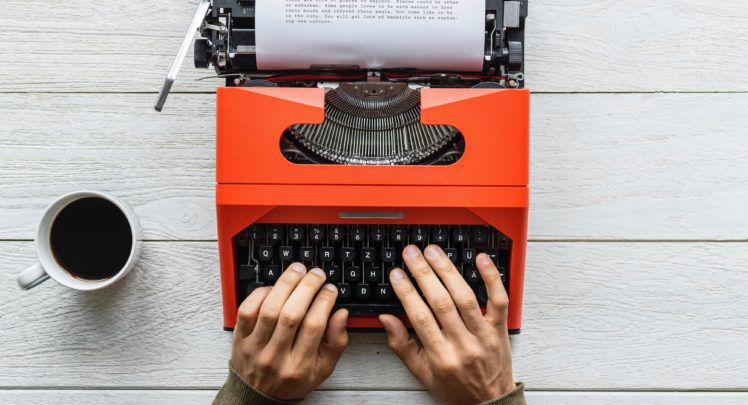 Decent income and really interesting projects for large brands. You feel involved in something important when you realize that thousands of people will read your text. And it will help them solve their problems. With housing, income, health.
You must admit that this brings a greater sense of inner satisfaction than stuffing overlaminate statues about gladioli for a flower stall where you can “order flowers in with cheap delivery.” 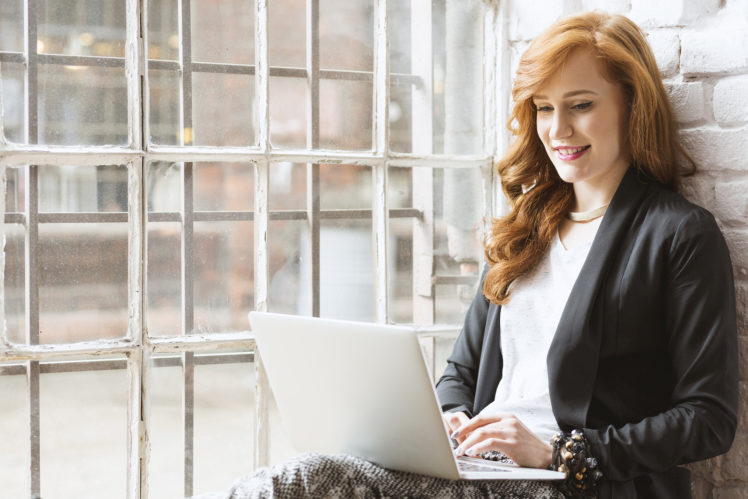 The biggest minus is that sometimes customers don’t understand what they want at all. And the text, which took three days, has to be edited for three more days.
Anyhow, this is what he does to earn his living and hope it will encourage other copywriters out there.