There have been more than ten actors that have taken on the role of Spiderman and all of them have given us an awesome portrayal of this superhero, but which of these are the best? While this superhero might not show up as often as some other popular characters such as Iron-Man and Batman, he is still a favorite of the people and children all over the world.

Since Spiderman shows up rarely on television, the actors that have to take on this role can be quite difficult because of all the pressure to portray the character properly. Whether the actor was in a live-action movie, doing voice lines for an animated series or for a video game, we are going to do create a list of who did the best interpretation and rank them. 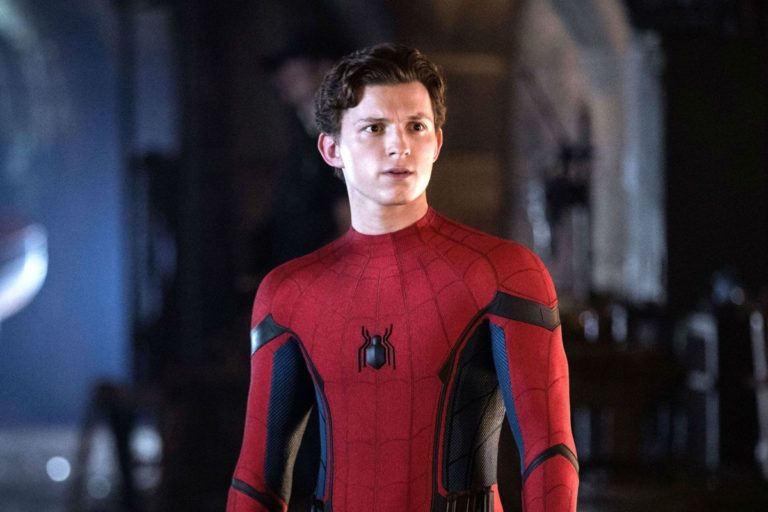 Tom Holland the latest live-action representation of Spiderman and we think that many of you will agree with us that he is currently also the best one that has shown up on our small TV screens at home. We might be a bit biased because he is still the current Spiderman, but Tom is so good in his role as Peter Parker, we might think that he is actually Parker.

He is nerdy, goofy and has a hard time making normal conversation with his high school crush, MJ (Mary-Jane) which is exactly how he should be acting. He also throws in a lot of cheesy jokes during his epic fights, which usually leads to him caught off-guard. If you want to know more about Tom Holland, check out Taddlr.

While Tobey might not be the first one to do a live-action representation of Spidey, he is still considered to be the original one and almost everyone remembers him as one of the best representations. For many people, he wasn’t just a good actor that took on the role of Peter Parker, he was Peter. No matter who came after his movies, we still remembered him as the best possible Spidey.

Even though at the time superhero movies weren’t as popular or successful as the Avengers franchise or the DC films, Spider-Man one, two and three were ridiculously successful. The visual effects and the motions of Spidey felt so natural and realistic, it made both children and adults think that this character is actually out there swinging in New York City.

However, even though we place Tobey Maguire so up high on this list, we still think that Sam Raimi’s films haven’t aged that well. With the experience we had in Far From Home and Homecoming with Tom Holland, Tobey Maguire’s representation does not feel as unique and real anymore. But, you should still prioritize them and watch them. 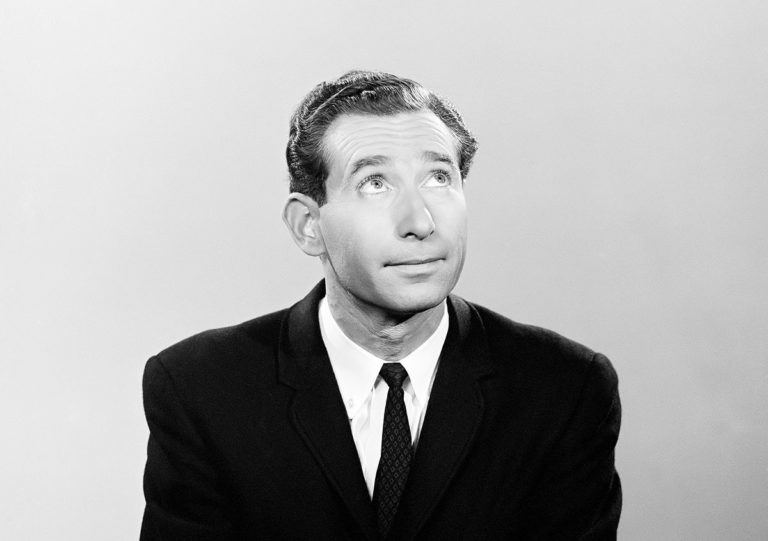 We just simply cannot make a list like this without mentioning Paul soles who was one of the first ones to voice this legendary superhero in the animated TV series that aired from 1967 to 1970. The running time of one episode was around 25 minutes, it had three seasons and 52 episodes. Many people claim that they would like a reboot of this TV series and hope that Paul Soles would be able to voice Spidey’s lines once again.

In this animation we see Peter take on powerful enemies such as Mysterio, Green Goblin, Doctor Octopus, Sandman, and many others. Naturally, just like the films, Parker is working in the Daily Bugle for the editor J. Johan Jameson and provides the newspaper with ridiculously up-close shots of the superhero.

If you are a fan of Spiderman then you should definitely give this animated series a watch.

While his cameo in Spider-Man: Into the Spider-Verse lasts only just a couple of minutes, his character and his voice lines are so awesome, we just couldn’t avoid putting him in this list. Although, including characters from this animated movie is a bit complicated because there are several different iterations of the superhero. We could basically make an entire list from characters out of Into the Spider-Verse, but that’s not fair for some of the other actors who have taken on the spandex suit.

What’s great about Chris Pine’s arc in the film is that he is in the universe that Sam Raimi created. It is the universe with the “original” Spidey or more commonly known as Tobey Maguire. We see the legendary upside-down kiss, we see him stop the train from flying off the tracks (the sequel) and dancing through the street as “evil Peter Parker”. His voice is so accurate for this superhero that we believe that if he would ever take the live-action mantle that he would be great, no matter what.

This British-American actor is a very skilled actor that had his first breakthrough in 2010 with the movie The Social Network that focuses on the relationship between Mark Zuckerberg and his friend Eduardo Saverin during the launch of Facebook. After The Social Network, a few years later he finally got the role of Spidey in The Amazing Spider-Man which was followed up by The Amazing Spider-Man 2.

Both Andrew Garfield and Emma Stone were great in the first movie and the sequel, but the problem was that Andrew simply didn’t give off the right vibe as Peter Parker. Peter is supposed to be a nerd, but Andrew just seemed like he was the coolest guy in his entire high school which is not the point. The visual effects in this movie are unforgettable, Emma Stone’s interpretation of Gwen Stacy is also impressive, but the plot is simply too weak.

In the end, we would still recommend Spidey lovers to give this film a try.

Nicholas Hammond certainly deserves to be mentioned at least once in this article because he was the first actor to take on the live-action mantle of Spider-Man. His role was in The Amazing Spider-Man television series which aired for 2 seasons and a total of 13 episodes.